State estimates say I-976 would have cut more than $4 billion in tax revenue by 2025. That reduction in funding could have posed major challenges for Spokane. 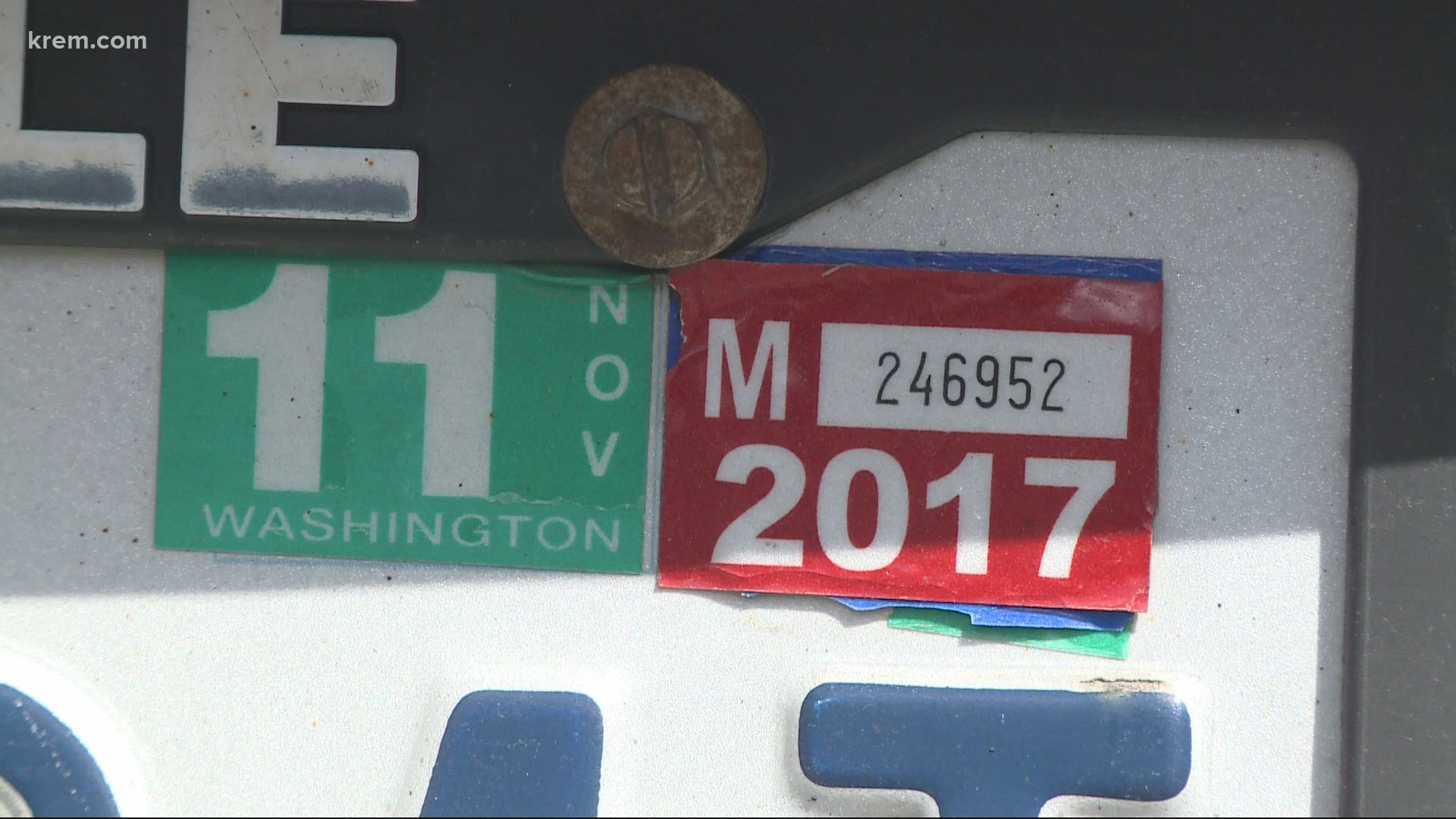 SPOKANE, Wash. — A ruling from the Washington state Supreme Court on an initiative that would cap car-tab fees impacts the state of projects in the Spokane area.

The court ruled on Thursday that Initiative I-976, which would cap car tabs at $30, is unconstitutional. I-976 was approved by voters in November 2019.

A judge temporarily blocked I-976 from taking effect and the state Supreme Court upheld the decision to block it until a final ruling was made.

The justices on Thursday said the measure violated the state Constitution's requirement that initiatives be limited to a single subject and its description on the ballot was misleading.

The state Office of Financial Management estimates the initiative would have cut more than $4 billion in tax revenue by 2025. That money is used for projects throughout the state, including transit and road work.

In Spokane, these funds will go to capital projects such as maintenance for residential streets and sidewalks, filling potholes and cracks and road construction.

The North Spokane Corridor is arguably the project that could have been affected the most if the court upheld I-976. The possibility for less funding introduced the possibility of reduced investment in the Spokane area by the Washington State Department of Transportation.

Spokane County will now have $6.8 million in the 2021 budget for transportation and road service projects, a spokesperson told KREM on Thursday. That means many of the projects that been have stalled in years past will continue or be finished next year.

In a statement, WSDOT told KREM it is working closely with the Washington Attorney General's Office to review the court's decision and understand next steps to comply with the ruling.

The Spokane Transit Authority also issued a statement regarding the ruling on Thursday that said, "The court’s ruling primarily focuses on the integrity of Washington’s citizen-led initiative process, but it also preserves critical transportation funding that results in wide-ranging public benefits. Particular to transit in the Spokane region, funding is preserved for lifeline ADA Paratransit service for those whose disabilities prevent them from using regular bus service. It also stretches local dollars by leveraging competitive state grants that help build important projects like the City Line, the West Plains Transit Center and others that make transit easier and convenient to use."

STA may have lost about $20 million in approved Regional Mobility Grant and Connecting Washington Funds, affecting projects such as the Central City Line, the Cheney Line and the Monroe-Regal Line. 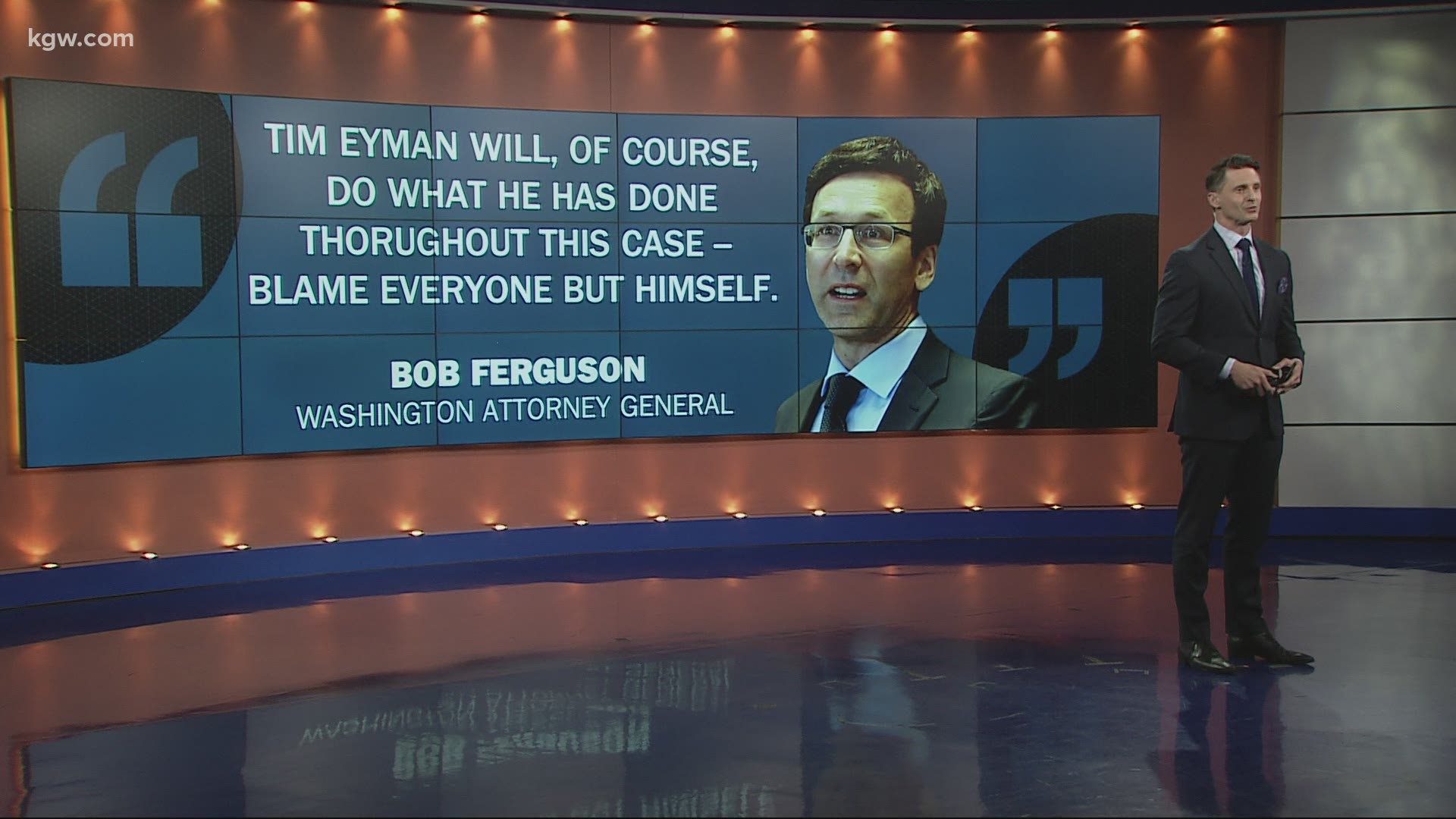