A letter from members of Congress says more than 350,000 households would be impacted by a proposed rule by the Trump administration. 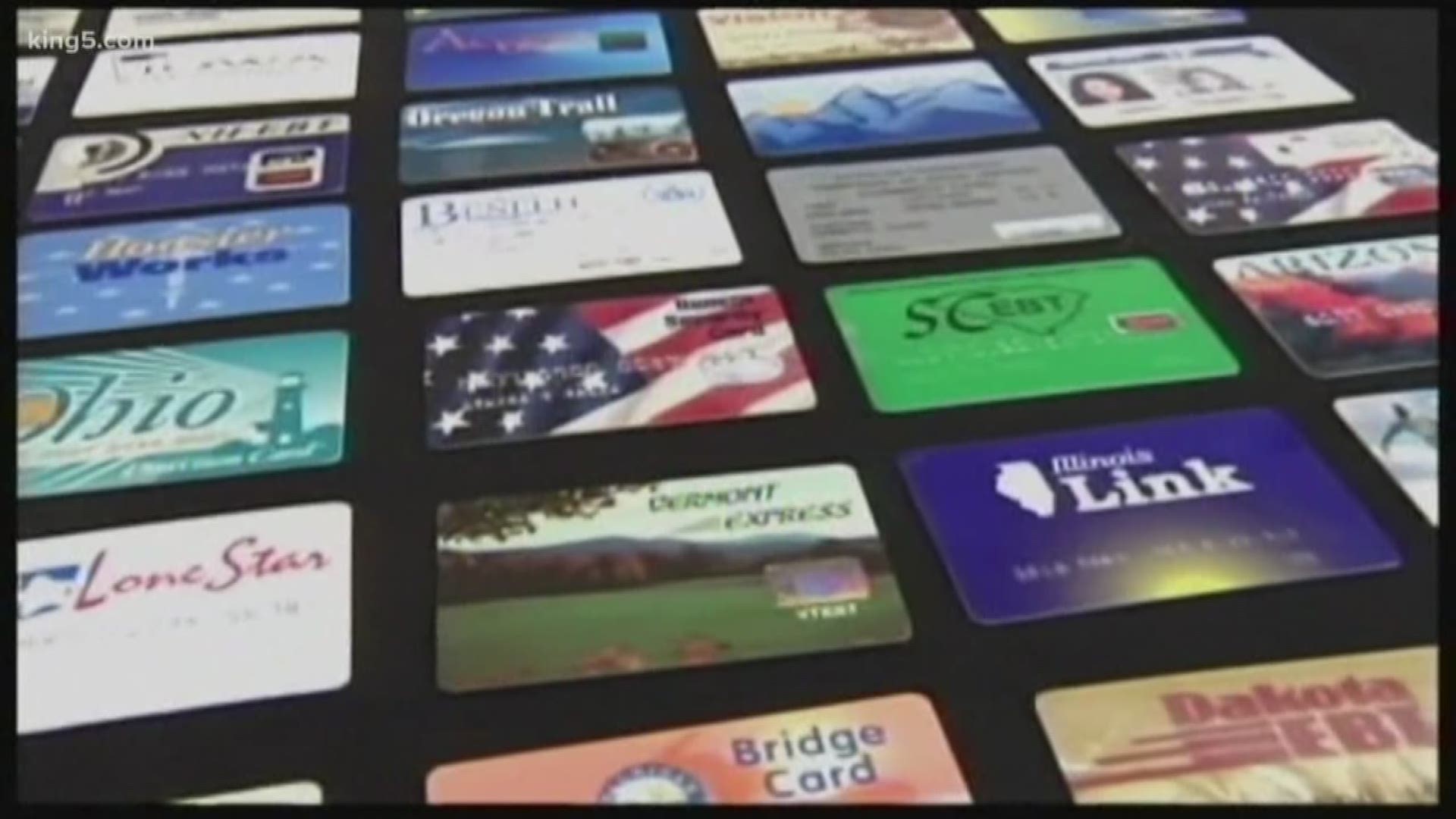 WASHINGTON — Members of Congress representing Washington state say a proposed rule by the Trump administration would result in at least 350,000 families seeing a "significant reduction" in benefits from the Supplemental Nutrition Assistance Program (SNAP), better known as food stamps.

In a letter, signed by senators Patty Murray and Maria Cantwell and other representatives and addressed to Secretary of Agriculture Sonny Perdue, the Congressional members argue the rule will "hurt Washington state residents, harm public health, and negatively impact local economies."

Under proposed rules by the U.S. Department of Agriculture, Washington state households could see a reduction in an average of $47 monthly. According to the letter, the national average would be $32.20 per month.

The proposed rules would standardize benefit calculation nationwide, eliminating discretion at the state level. Advocates for SNAP stress that because energy costs vary between cities, evaluation on a state-by-state basis is necessary. More than 75% of Washington state's SNAP households receive a utility allowance.

The USDA said the changes come after a 2017 study that focused on the Standard Utility Allowance, a measure of heating and cooling costs that dictates a household’s monthly allowance.

Washington currently uses a mandatory utility allowances system, which reduces workload and administrative costs on the state's side. But the new measure would require households to verify utility expenses to receive their allowance. This adds more work for both the employees giving SNAP aid and the people receiving it.

The members of Congress argue the proposed rule would negatively impact Washington's government and economy. Citing the Department of Social Health and Service, the state would need to hire more than 50 full-time employees to implement the changes. Because thousands of households would have less to spend on food, they would also be making fewer purchases, hurting the state's economy, they argue in the letter.