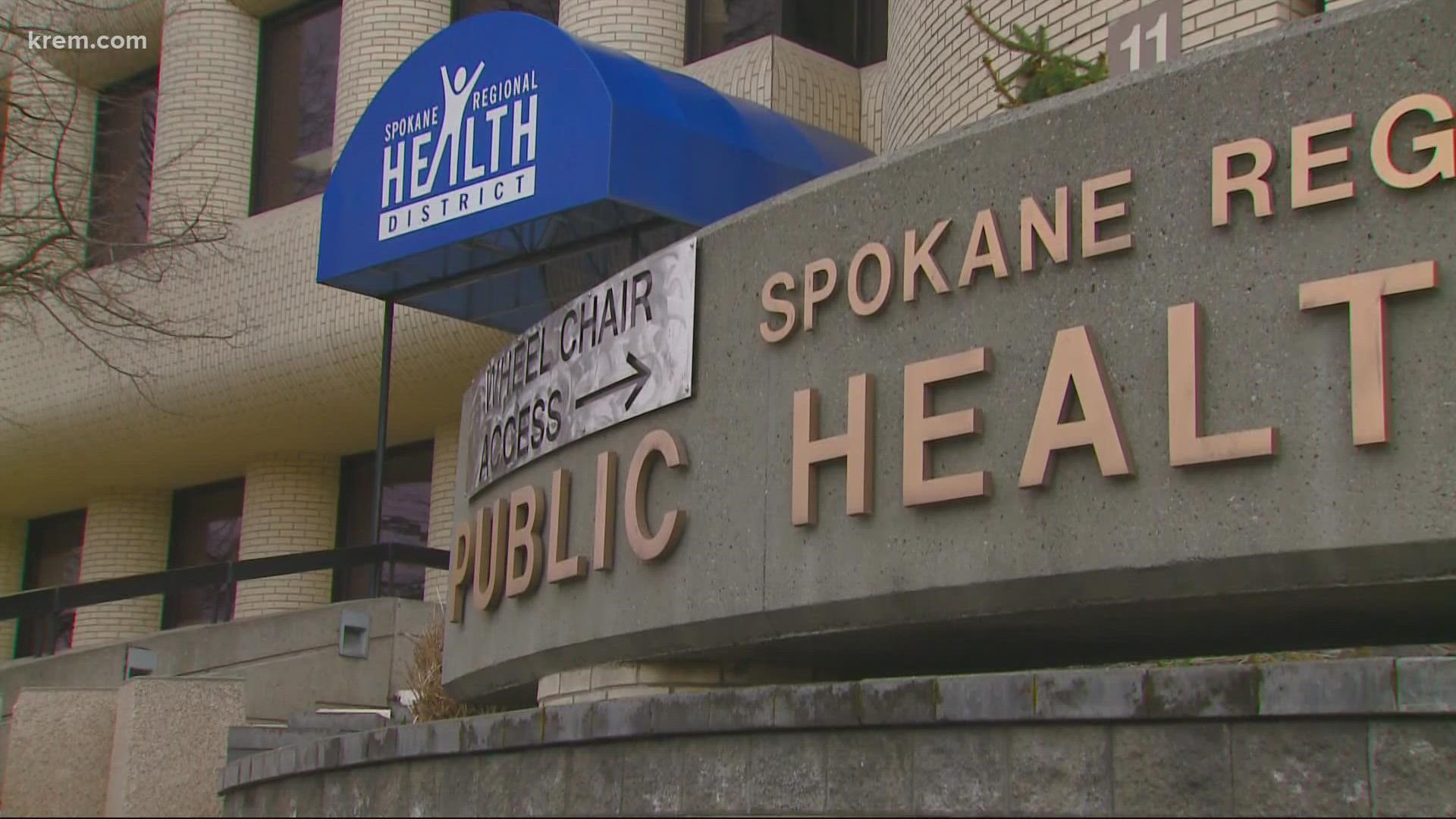 SPOKANE COUNTY, Wash. — The Spokane Regional Health District (SRHD) is seeking new applicants for its Board following the passage of a law impacting the makeup of local health boards.

The Washington State legislature passed House Bill 1152 during the 2021 legislative session, which requires local health district board membership to include an equal number of elected and non-elected representatives.

This legislation also amended the Washington Administrative Code (WAC) to ensure the non-elected members selected to the local health district boards are persons with a diversity of expertise, lived experience, and are selected in a fair and unbiased process

The bill was established earlier this year following the firing of former Spokane Regional Health Officer Dr. Bob Lutz, which some speculated was influenced by political disagreements between Lutz, health district administrator Amelia Clark, and other local leaders.

Lutz's firing and the surrounding chaos led many to investigate whether health boards are overly political in nature.

“As we craft the budget for the County and SRHD, now felt like the appropriate time to address the requirement to re-form the District,” Josh Kerns, Chair of the Spokane County Board of Commissioners, said.

According to SRHD, the goal of the bill is to appoint new members to fill the SRHD Board by the end of 2021. However, timing may change depending on the number of applicants and interviews conducted. This will ensure the most qualified applicants serve on this important board.

“SRHD plays an important role in this community,” Commissioner Mary Kuney said. “We are being proactive and want to get these positions filled. I look forward to starting the year with the new board in place.”

“We urge anyone who meets the criteria to apply,” Commissioner Al French added. “We are all eager to move forward with SRHD and serve alongside others who share in our commitment to address the health concerns of our community.” 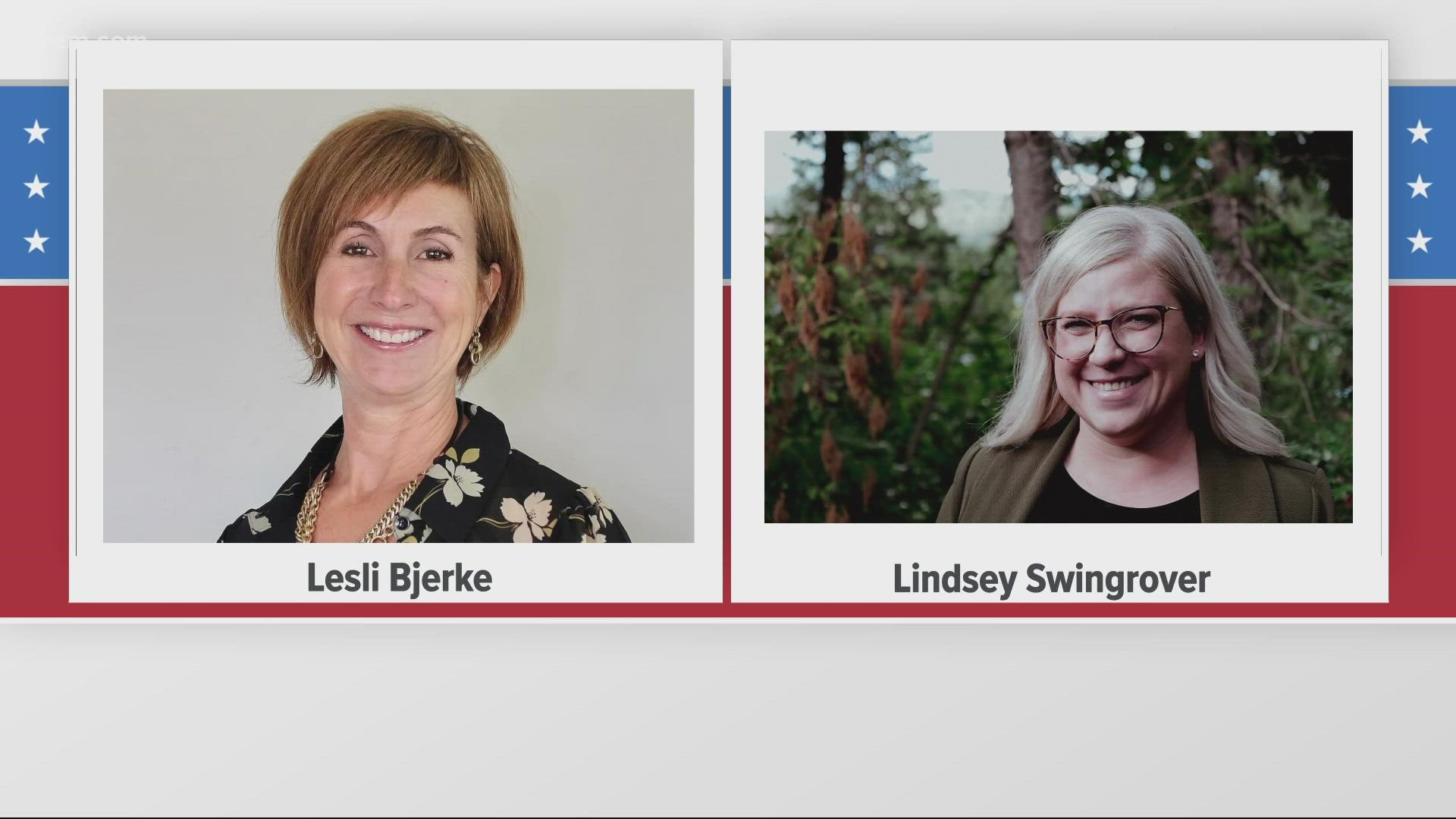