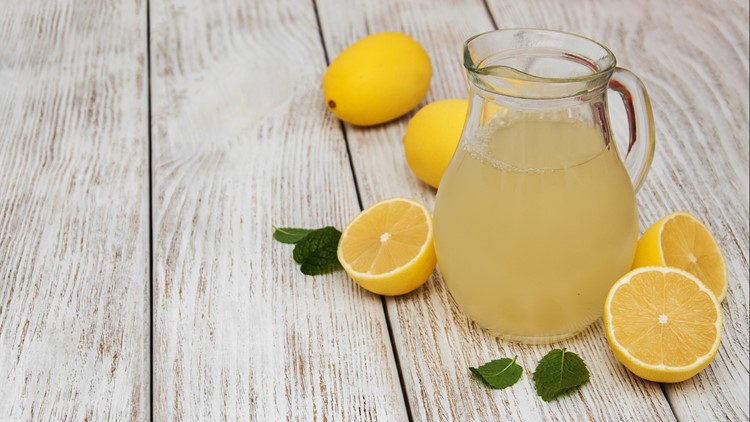 Photo by: Getty Images/iStockphoto
Jar of lemon juice on a old wooden table.

SPOKANE, Wash. — Lemonade stands without permits are illegal in many U.S. states – but some Washington lawmakers are trying to change that.

The 2020 Washington legislative session began on Monday in Olympia. Lawmakers have pre-filed dozens of bills on everything from the state wildlife account and school funding.

But the bill gaining the most attention on social media? You guessed it: one surrounding the legalization of lemonade stands.

In both Washington and Idaho, children need a permit, or even a license, to sell lemonade or they could be fined.

However, a Spokane Police Sergeant told KREM that he has not shut down one lemonade stand in his 27 years with the department.

House Bill 2232 would legalize the sale of non-alcoholic beverages by a child in Washington. If passed, it would ban people from reporting and shutting down children’s lemonade stands on private property,

The law would only apply to children under the age of 18.

"A city or town may not adopt or enforce an ordinance, order, resolution, or rule that prohibits or regulates, including by requiring a license, permit, or fee, the occasional sale of lemonade or other nonalcoholic beverages from a stand on private property by any person under the age of eighteen years," the bill reads.

RELATED: After a call about kids' lemonade stand, police officers buy drinks instead of shutting it down

The bill is scheduled for a public hearing in the House Committee on Local Government on Jan. 21, followed by an executive session on Jan. 24.

In June 2019, Country Time launched an initiative to cover fees for those setting up shop without a permit as part of the Country Time Legal-Ade initiative.

The company offered to cover any permits and fines for those selling the summertime staple.