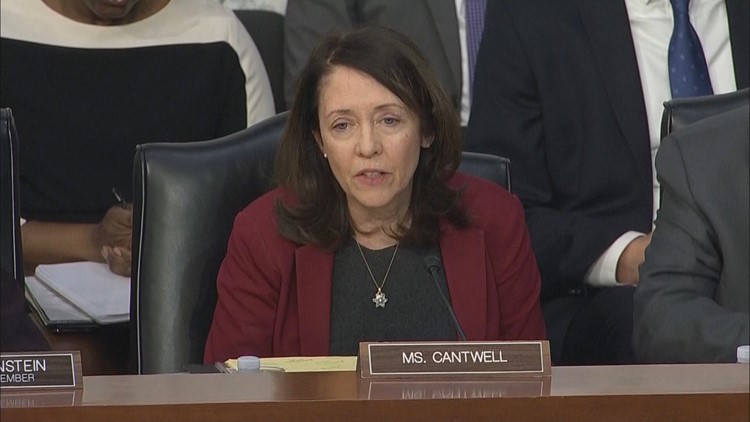 SPOKANE, Wash. — Senator Maria Cantwell (D-Wash.) called on Acting Secretary of Homeland Security Kevin McAleenan to testify before Congress about the conditions of immigrant detention centers along the southern border.

"I support bringing Acting Secretary of Homeland Security Kevin McAleenan before Congress to demand answers about the appalling treatment of detainees," Cantwell tweeted. "It must end, and there has to be accountability."

Conditions at Border Patrol facilities along the U.S.-Mexico border have been a heated political topic in recent weeks. The acting head of U.S. Customs and Border Protection, John Sanders, announced on June 25 that he would leaving the agency amid an uproar over the treatment of migrant children.

Sanders last day will be July 5.

Editor's Note: The below video is a report on conditions at southern migrant centers.