The rally started Tuesday afternoon at the Riverside Post Office. 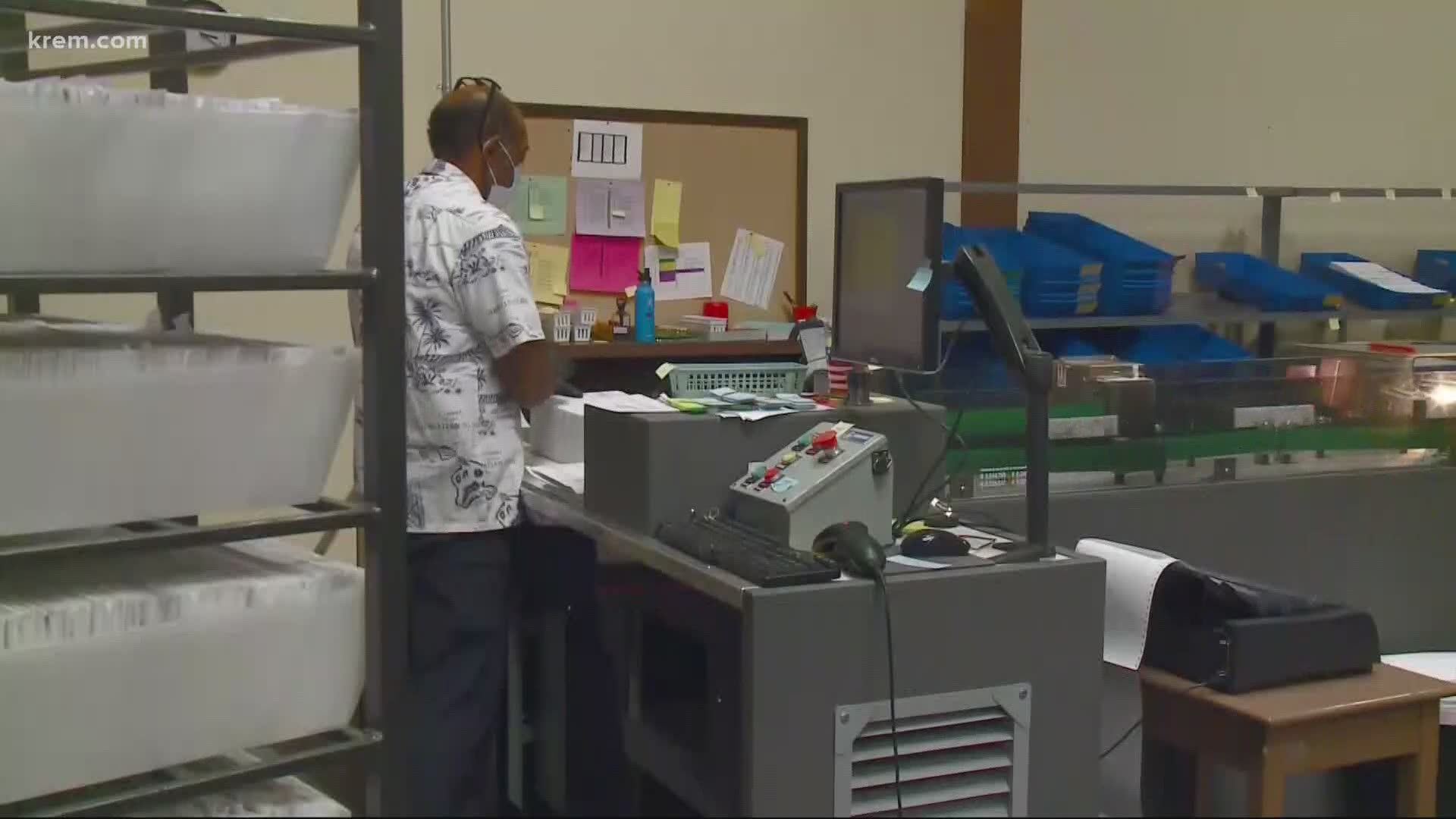 SPOKANE, Wash — The American Postal Workers Union Local 338 is rallying at the Spokane Riverside Post Office on Tuesday to protest recent cuts and changes made to the United States Postal Service.

Dozens of protesters showed up holding signs that said things like 'U.S. Mail is not for sale' and 'Save the USPS.'

"Due to the revenue lost as a result of the COVID-19 pandemic the Postal Service is in a serious financial crisis, threatening our jobs and the vital service we provide for this country," the release reads. "In recent weeks, new Postmaster General Louis DeJoy has instituted  harmful policies and service cuts that have caused serious mail delays -- going against everything postal workers and the People's Post Office stands for."

McMorris-Rodgers voted no on the "Delivering for America" act which came up for a vote in the House of Representatives on Saturday, according to a record of who voted yes and no on the bill on ProPublica. The bill would prevent the Postal Service from implementing or approving any changes to the operations or service levels in effect at the beginning of 2020 that would "impede prompt, reliable, and efficient service," the bill reads.

The bill would specifically prevent:

The bill also included $25 billion in emergency funds requested by the Postal Service, and protections for election mail, as well as prohibiting the removal of mail sorting machines and mailboxes.