Transgender woman from Nampa to run for Idaho governor

This is not the first time that Melissa Sue Robinson has run for political office. She's sought a seat in the Idaho Legislature and tried to become mayor of Nampa. 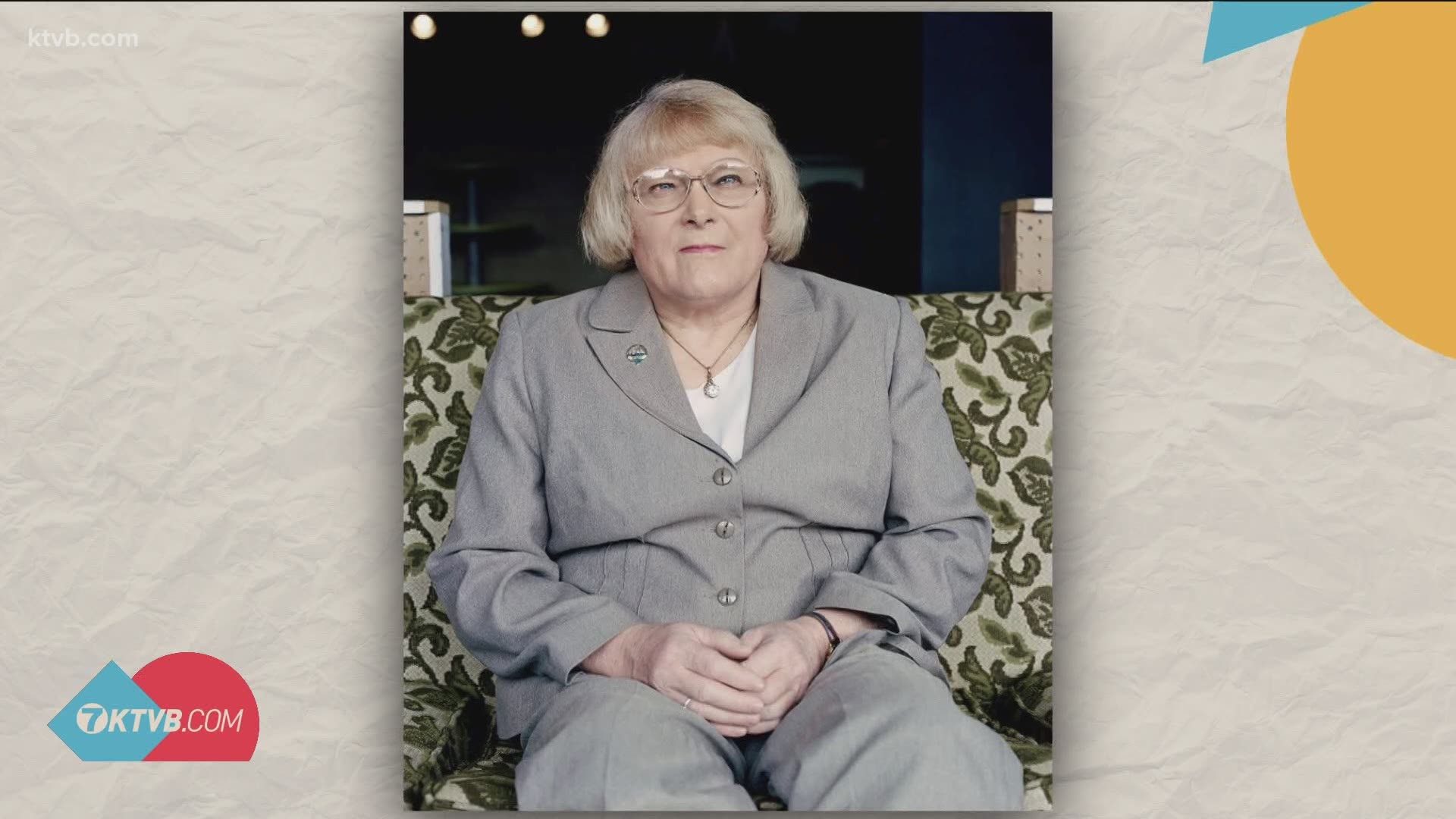 NAMPA, Idaho — A transgender woman from Nampa is the first Democrat to announce a run for Idaho governor.

Melissa Sue Robinson, 70, has filed paperwork with the Idaho Secretary of State’s Office.

Robinson is no stranger to Idaho politics. Since 2009, she ran unsuccessfully for Nampa mayor three times, twice for the Idaho House and two times for Idaho Senate. She also planned to run for Nampa City Council in 2019 but withdrew from the race.

She welcomes the publicity and sees her candidacy as a plus.

Robison hopes her candidacy and her work at an organization she started called the National Association for the Advancement of Transgender People help others better understand the transgender community.

She legally changed her name in 1998 and underwent a sex-change operation about a year later.

Robinson says while many openly gay men and women have been elected to offices at other local, state, and federal levels, there aren't any known transgender candidates serving in elected offices in Idaho. She's hoping to change that.

Robinson admitted she's not getting any help from the advocacy group the Gay & Lesbian Victory Fund, which is based in Washington and identifies, trains, and supports openly lesbian, gay, bisexual, and transgender candidates and officials.

She will be running in the Democratic primary for next year's gubernatorial race.

The Idaho Secretary of State's Office maintains a list of candidate filings.