Native American mascots would be banned at Washington schools under bill

One Native American lawmaker says the mascots are "degrading," and banning them would show respect and bring about healing. 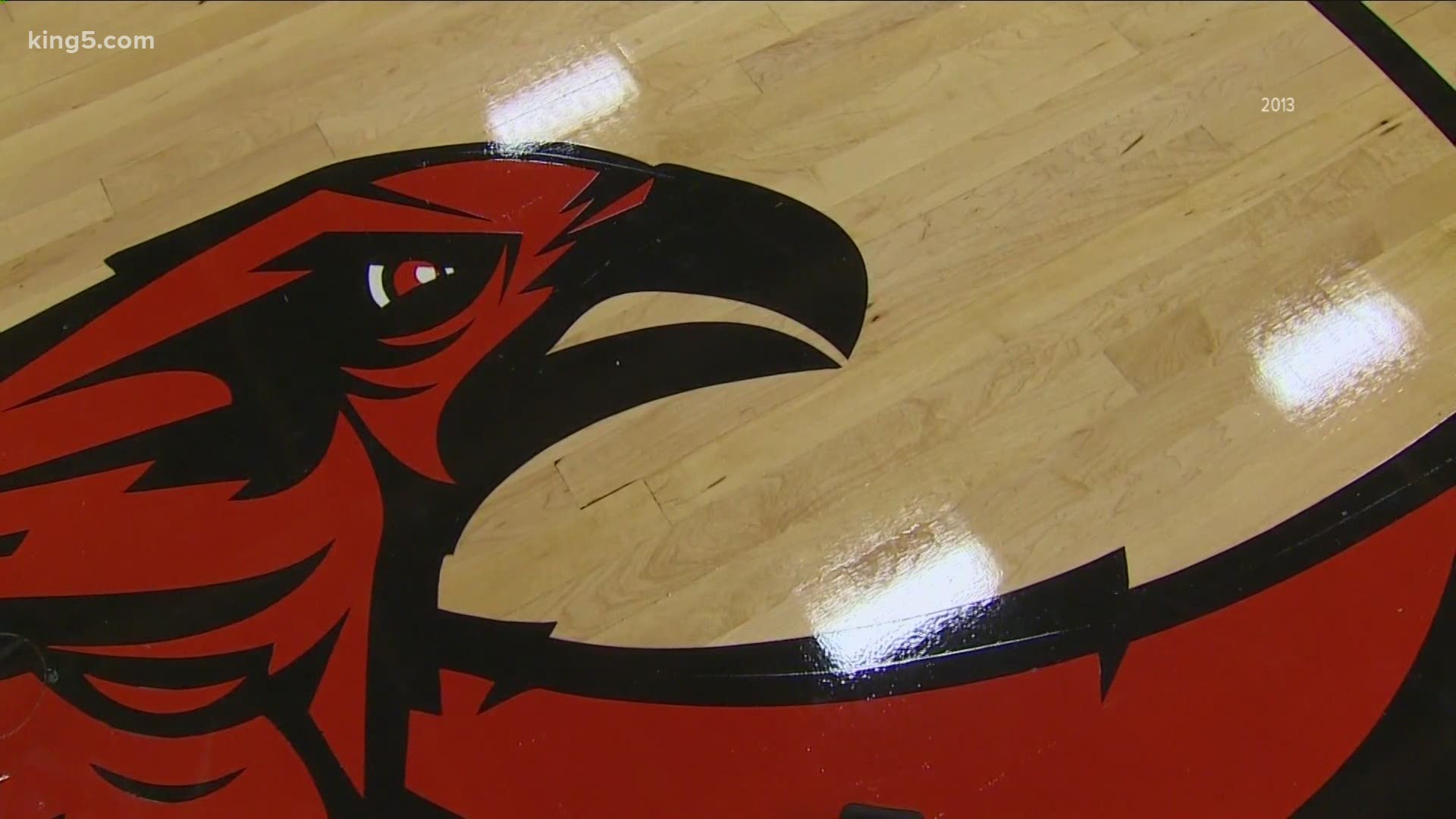 OLYMPIA, Wash. — A bill to ban the use of Native American mascots on high school sports teams in Washington had a public hearing Friday in Olympia.

House Bill 1356 was introduced by state Rep. Debra Lekanoff, D-Bow, an Alaska Native who is Tlingit and Aleut.

"It is degrading that we are being portrayed as no different than a token," said Lekanoff in a statement. “This bill is a small change that will bring about healing and show respect for our Native American neighbors and friends. It will give people some hope."

The bill seeks to ban Native American names, symbols and images for use as public school mascots, logos or team names, as of next Jan. 1.

Washington State has 29 tribes. The bill contends that the use of such names and symbols singles out Native Americans for derision and cultural appropriation. It fails to respect the cultural heritage of Native Americans or promote a productive relationship between governments.

The Washington State Board of Education adopted resolutions in 1993 and 2012 encouraging school districts to re-examine policies and discontinue the use of Native American mascots, according to Lekanoff.