Washington AG Bob Ferguson said Eyman's assets must be preserved so he can pay his debts to the state. 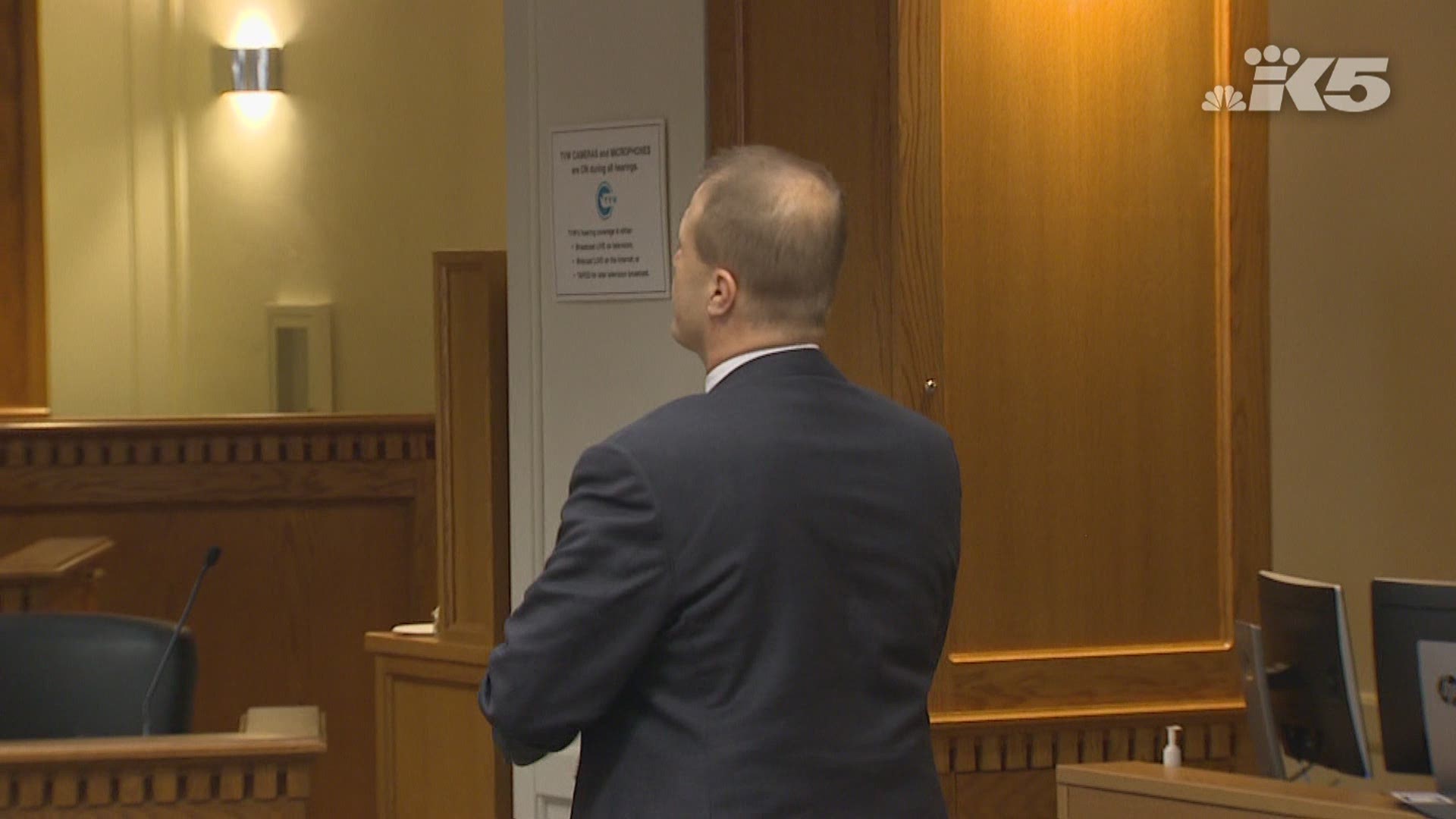 Ferguson said Eyman's assets must be preserved so he can pay his debts to the state.

The Seattle Times reported that Eyman's bankruptcy filings show he's been spending nearly $24,000 a month over the past year.

That spending includes money for lawyers, $2,400 over a 10-month span on Starbucks cards, and a $79 haircut every few weeks.

The state is seeking more than $3 million from Eyman, including $230,000 in contempt-of-court sanctions in a campaign-finance case.

Eyman filed for personal bankruptcy in November 2018 and reported assets of more than $2 million and liabilities of $3.2 million.

He owes $77,000 in legal fees and a disputed $3.1 million to the Office of the Attorney General, according to the reports.

Ferguson has accused Eyman of secretly moving funds between two initiative campaigns in 2012 and receiving $308,000 in kickbacks from the firm that collected signatures for both measures.

In April 2019, a Thurston County Superior Court judge ruled that Eyman could face a lifetime ban from ever having a hand in the financial transactions for any political campaign.

Several months later, another Thurston County judge ruled that Eyman must disclose nearly $800,000 in campaign contributions that he's collected since 2012.

Currently, Eyman is in a complex legal battle with the state over his Initiative-976, which would cap car tabs at $30.