According to Spokane Public Works Director Marlene Feist, about 7,500 customers had utility bills that were more than 30 days past due. 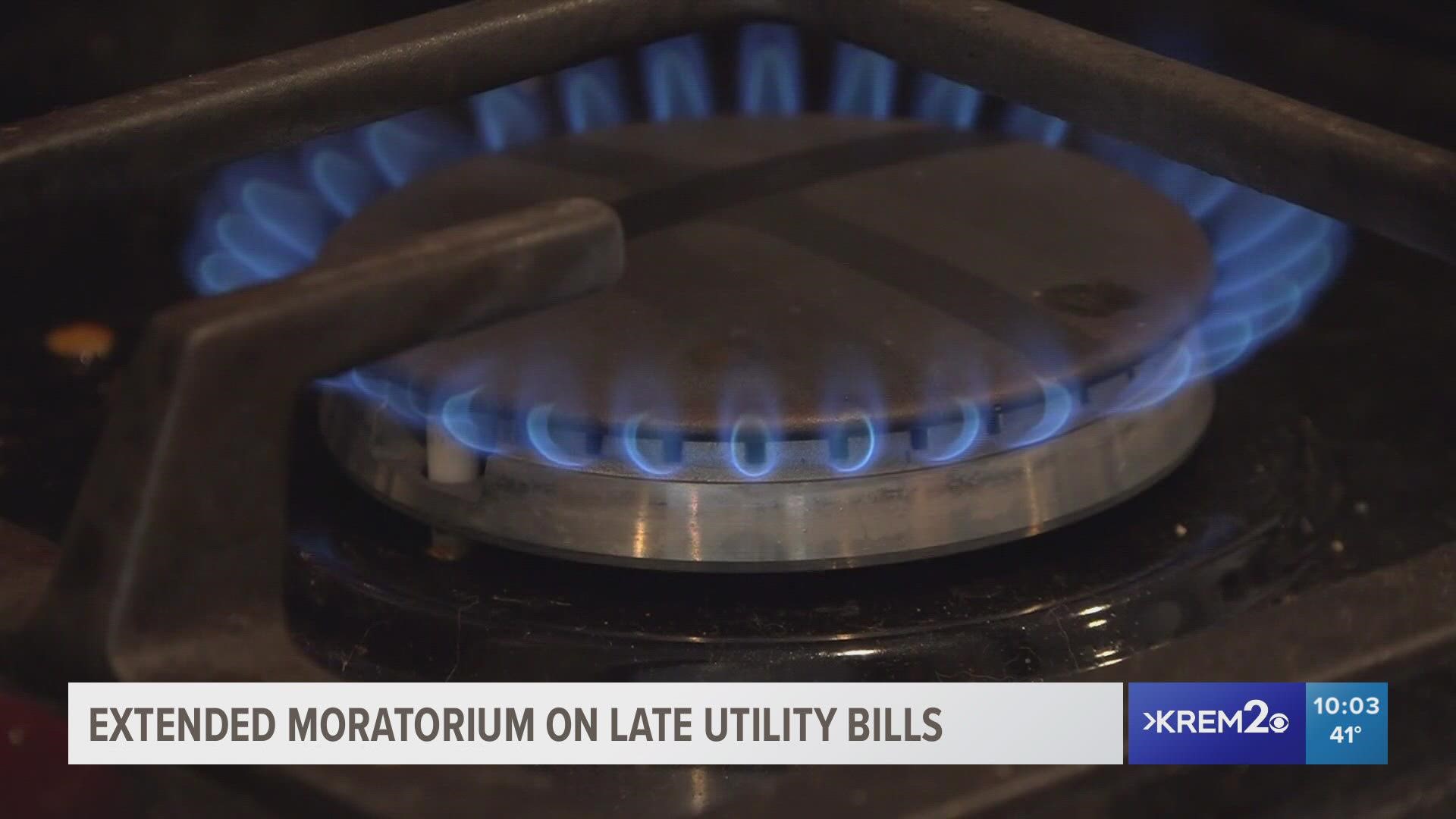 SPOKANE, Wash. — The Spokane City Council unanimously passed a resolution Monday night giving people more time to pay off past due utility bills without their service being shutoff.

The resolution came 11 days after the statewide moratorium on utility shutoffs due to past due bills expired on September 30. The resolution passed on Monday night extends the moratorium for the City of Spokane until March 31, 2022.

According to Spokane Public Works Director Marlene Feist, about 7,500 customers had utility bills that were more than 30 days past due. Those late payments totaled about $6.3 million, according to Feist.

Almost half of that amount - about $3.1 million - was owed by just about 1,400 of those customers, Feist said in an email to KREM. Feist also said that those 1,400 customers had missed most or all of their payments since March 2020, near the beginning of the pandemic.

With the passing of the resolution, customers that can't pay the past due balances at once have another option to avoid utility shutoffs when the moratorium ends - by setting up a payment plan with the city

"We really need people to meet with our billing people by phone and set up payment plans and that [we] can continue to forgive late fees and keep utilities from being shutoff," said City Council President Breean Beggs, who sponsored the bill.

If people pay off their balances or set up a payment plan before the end of November, Beggs said late fees will no be applied.

Feist said in an email that since customers are still required to pay the late bills, the city isn't considered the money as a loss.