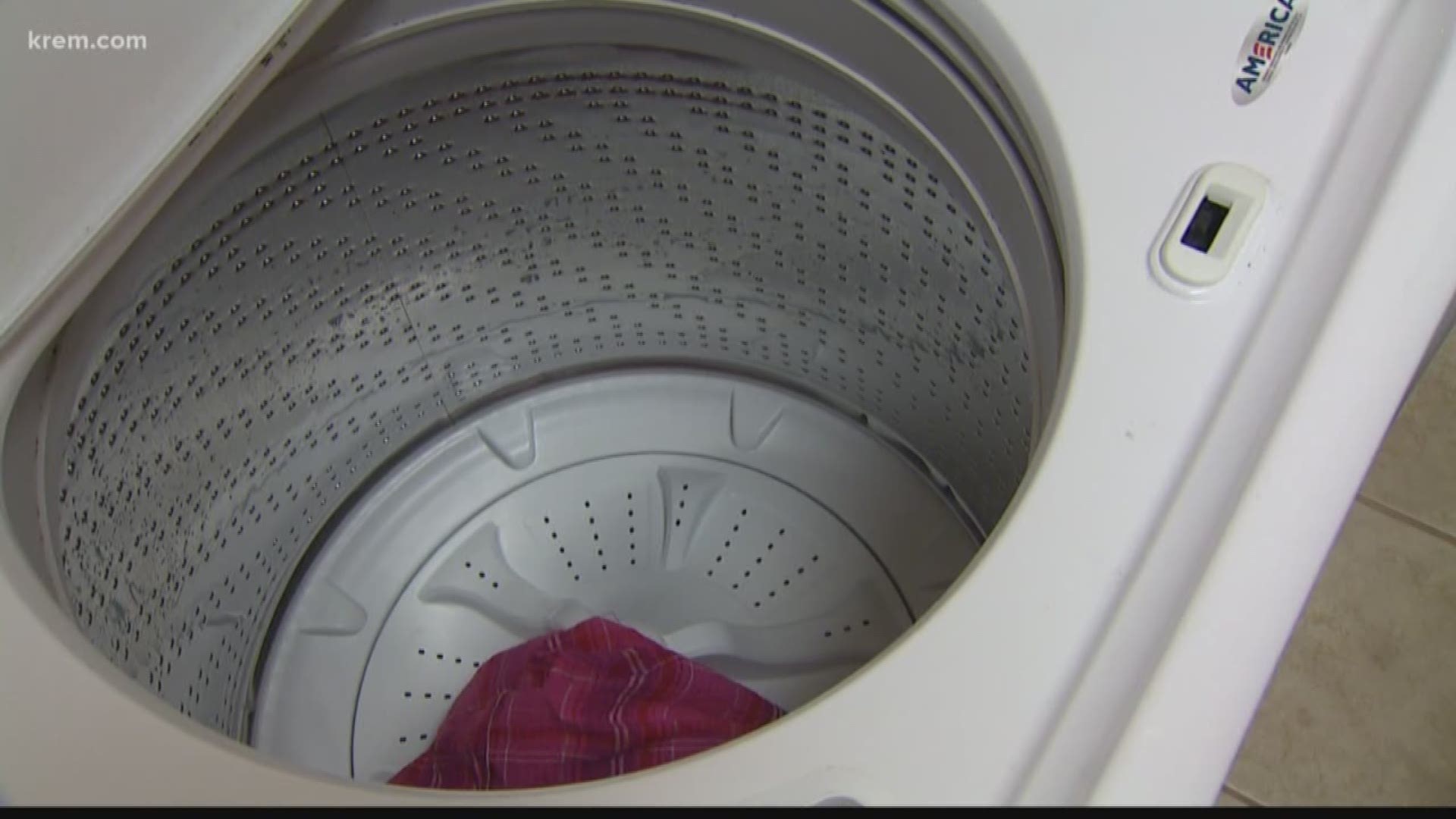 SPOKANE, Wash. — The Spokane City Council is set to vote on a proposal that would forgive hundreds of thousands of dollars in utility debts more than five years old.

This means all of the balance are more than five-and-a-half years old. Most of the unpaid accounts are more than 10 years old, city spokesperson Marlene Feist said.

Utility services include water, sewer and garbage, among others.

Spokane converted to its current billing system in 1999.

The write-off would apply to 174 ratepayers whose debt is “uncollectable,” city documents say.

Feist said 116 of the unpaid accounts are residential and 58 are commercial.

The city is in the process of updating its billing software system and wants to clean up old accounts prior to the transition, Feist said. She added that the city is looking to “write off bad debt.”

The debt forgiveness proposal says it is important to write off the balance to “avoid transferring inactive data to the new system.”

For context, the city bills more than $17 million per month, or more than $200 million per year, to ratepayers compared to $450,000 in debt from a 14-year period, Feist said. The city would have had total utility billings of more than $2.5 billion over 14 years.

The debt amounts to less than one-tenth of one percent of the amount billed over the 14 years.

The process of identifying aged and uncollected accounts would continue on a yearly basis moving forward if the proposal is approved.

The city's delinquent account procedure begins when bills are 30 days past due, Feist said. Customers receive notices of the past-due amounts and the city works to get them back into current paid status.

If bills remain unpaid, the city notifies the customers of their intent to shut off service to the property. Those who don't bring their bills into current paid status after the notice will no longer receive services.

The city also charges late fees and sends delinquent accounts to collections, among other actions.

Feist said the city recognizes that some customers may be experiencing a financial hardship that has led to them to be late on their utility bills. The city operates an emergency financial assistance program called UHelp for these customers.

RELATED: This is how much Avista wants to raise your rates by next year

RELATED: How Avista's comfort billing works and who should use it