In the phone briefing, Breean Beggs said voters elected Shea so many times because he did a great job leading two lives. 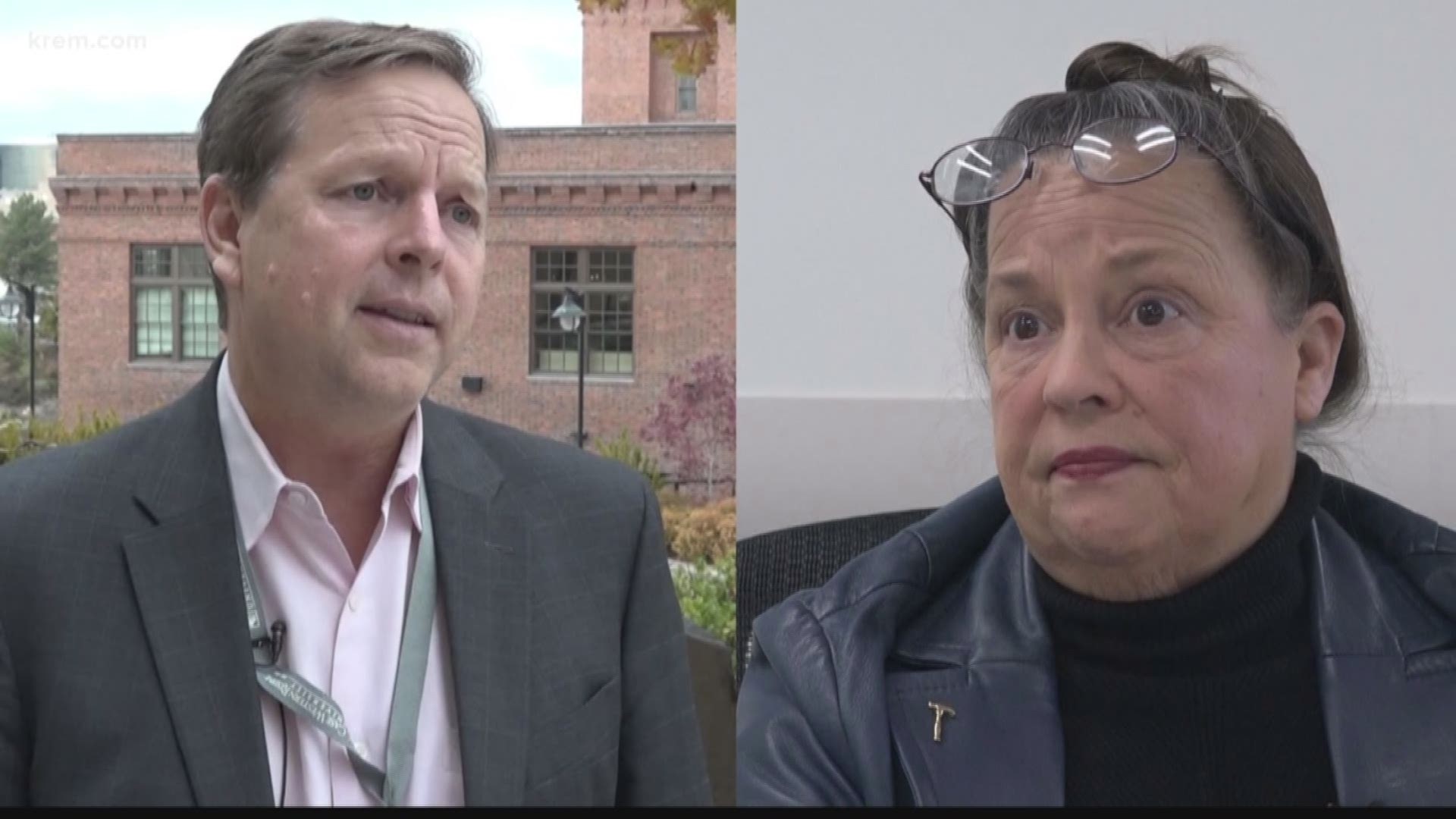 SPOKANE, Wash. — Spokane's city council president and a local activist shared their experience of being targeted by state Representative Matt Shea on Monday.

A recent investigation found Shea engaged in an "act of domestic terrorism" for his involvement in a 2016 standoff in Oregon.

That's where City Council President Breean Beggs learned Shea and others discussed putting a GPS tracker on his vehicle.

"I was really surprised," Beggs said. "I have never met him or had any dealings with him. So I have no idea why he would be targeting me. I have family members at my house, it's not a secret where I live and it's a little disturbing to know. But I try to keep it out of my mind and just keep doing my work."

RELATED: What does 2020 look like for embattled Rep. Matt Shea?

Cynthia Hamilton is a member of the activist group, "Indivisible Spokane" and also claims Matt Shea targeted her.

"The biggest thing I hope comes out of all of this is the voters, in the fourth (district), actually learn what Matt Shea is about, what motivates him, and perhaps why they might not want to vote for him again," Hamilton said.

In the phone briefing, Beggs said voters elected Shea so many times, because he did a great job leading two lives.

"People who have a platform as a government official, they're spreading words of hate and trying to undermine the democratic institution and potentially borderline call for violence against people--they don't have a place in our elected government," Beggs said.

Both said they believe in due process and want to see Shea under oath, testifying to what he has said and done. They believe a hearing will likely lead to his expulsion.

At this time, Shea has not responded to our request for comment.