The city council unanimously passed the resolution in the aftermath of the death of George Floyd during an arrest by the Minneapolis Police Department. 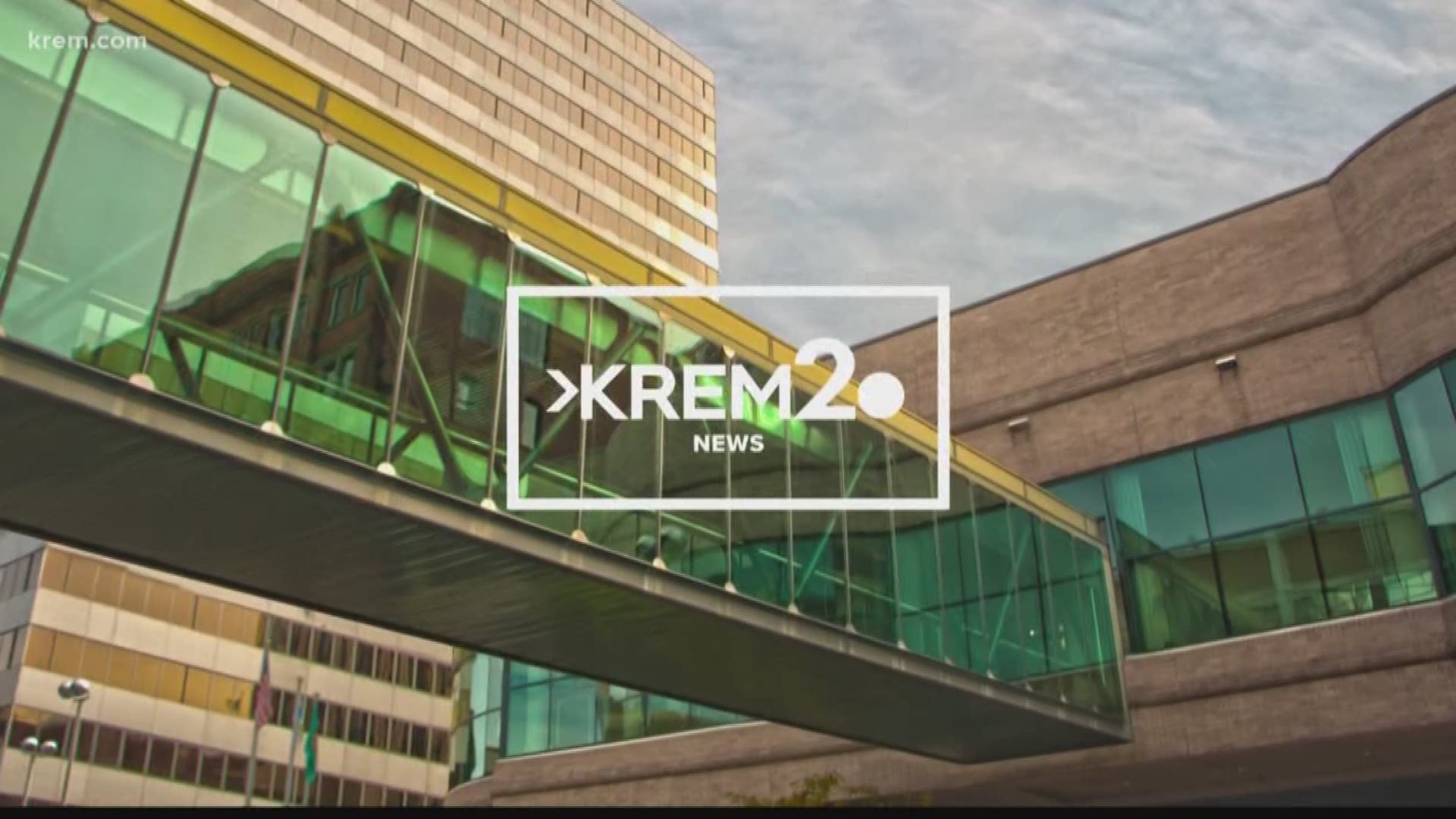 SPOKANE, Wash. — The Spokane City Council unanimously approved a resolution on Monday calling for police reform following the death of George Floyd during an arrest by the Minneapolis Police Department last week.

Floyd's death has sparked protests and civil unrest across the country. On Sunday afternoon, a peaceful protest took place in Spokane before civil unrest downtown later in the evening.

The resolution was unanimously adopted by the council on Monday night. The resolution begins by saying it is "affirming solidarity with communities of color across the country demanding police reform following the death of George Floyd."

The resolution also says that "the highest degree of public accountability and transparency is necessary when investigating allegations of officer misconduct, officer-involved shootings, and other uses of force against community members." It also said that there may need to be extra training for those joining the force from military backgrounds in order to emphasize "civilian style interactions."

The council said in the resolution that it supports the Spokane Police Department's implicit bias training and de-escalation training, and calls on the department to spend more time on the these efforts.

Near the end of the resolution, the council said it supported an update to Spokane laws and policies about use of force by police.

RELATED: 'Lawlessness will not be tolerated': Spokane Sheriff says Antifa to blame for unrest, second day of protests possible