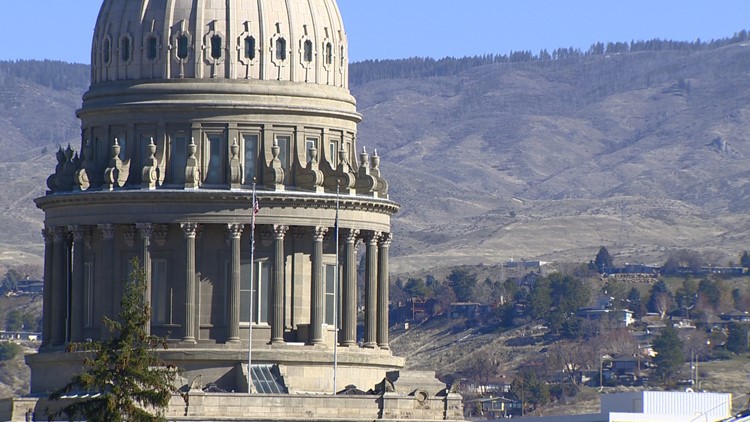 BOISE, Idaho — The Senate has killed legislation that would have provided money to improve offices for representatives in the Statehouse.

The Senate voted 19-11 Thursday to reject the bill seeking about $4 million for renovations in the east wing where representatives have their offices.

Senators who backed the legislation say representatives should have offices as good as senators that offer privacy in dealing with constituents.

Most representatives have cubicles with walls that don't extend to the ceiling.

Senators opposed to the bill say it was too costly.