Legislation that’s expected to be introduced Monday would put a stop to tenant evictions during the coldest months of the year. 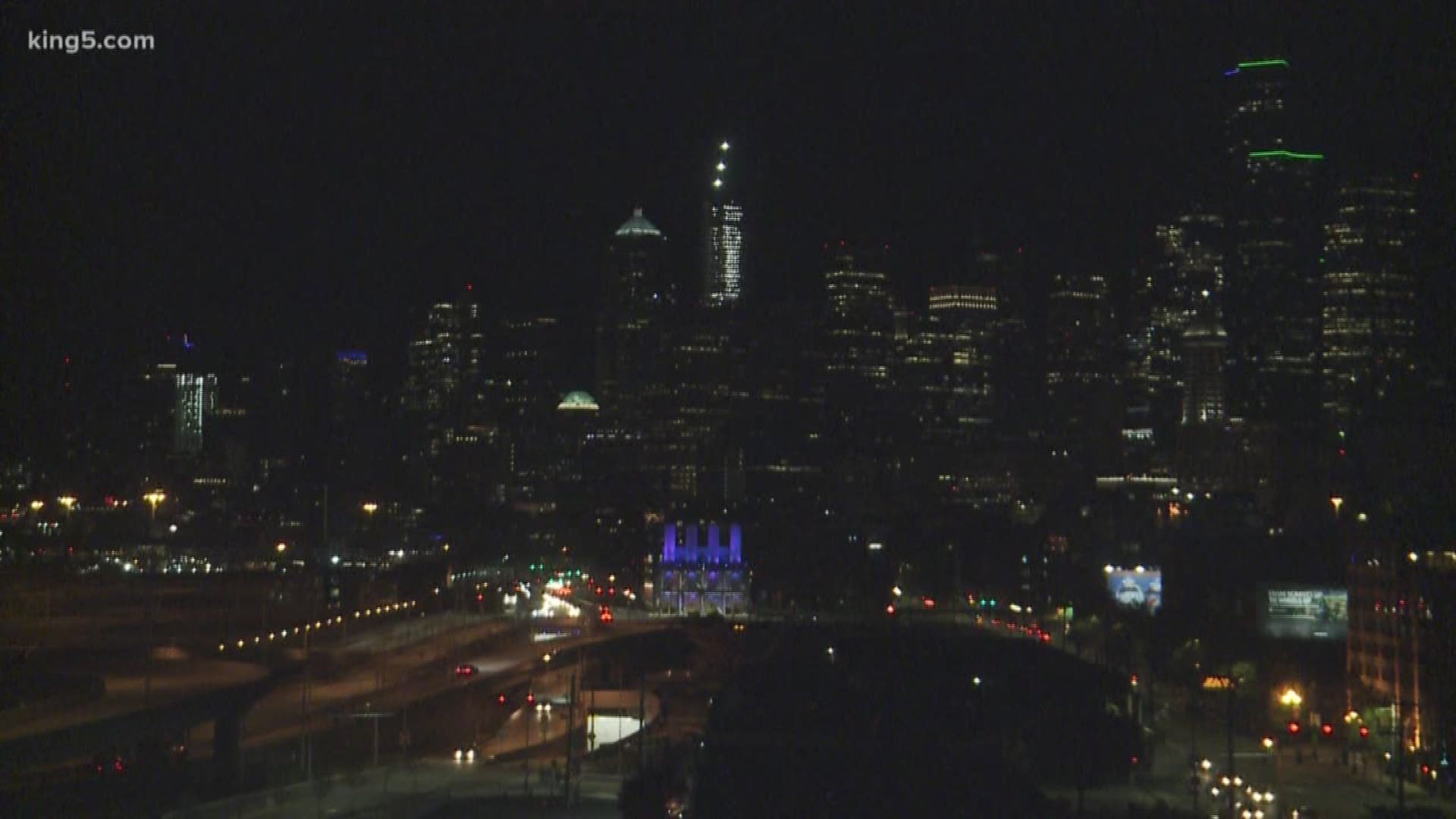 Sawant said the emergency moratorium would amend the city’s just cause eviction ordinance.

The legislation comes after the Seattle Renters’ Commission sent a letter last month to Seattle’s mayor and heads of the city human services and neighborhoods departments urging the city to take up the idea. The commission argued blocking winter evictions will save lives, because it helps keep people inside during the harshest weather of the year.

“Setting limits to curb homelessness and loss of life during winter months should be a no-brainer and would fall in line with procedures that the City already has in place,” Seattle Renters’ Commission Co-Chairs Devin Silvernail and Jessica Westgren wrote in the letter.

RELATED: It costs twice the minimum wage to rent a two-bedroom house in Washington

The commission said there is precedence for banning winter evictions, citing a Paris law that prevents tenants from being evicted between November and March.

A one-night count in January found 11,199 people in King County experiencing homelessness. Nearly half – 5,228 people – were unsheltered or living on the street, in a tent or in a car.

In October, Seattle updated its tenant protection laws to strengthen renter rights. Now landlords must give tenants 14 days’ notice to pay or vacate, which is up from three days, tenants must receive 60 days’ notice for all rent increases and eligibility to receive relocation assistance upfront was expanded.

Washington also overhauled its eviction laws this year, allowing tenants two weeks to pay back-rent before being evicted rather than three days.