The Conversation with Cathy Town Hall took place from 5:30 to 6:30 p.m. at Cataldo Hall on Gonzaga University's campus. 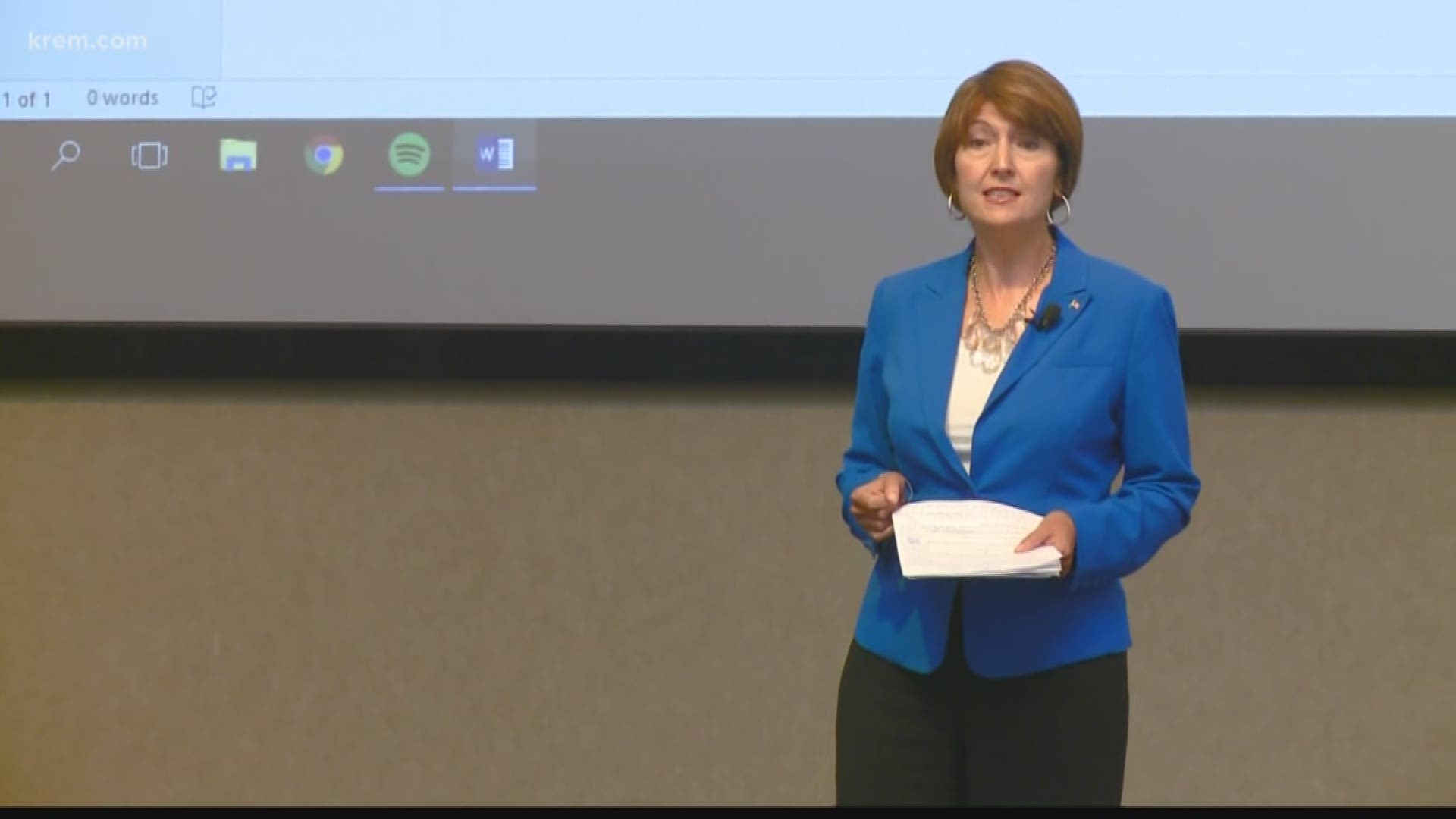 The “Conversation with Cathy” Town Hall took place from 5:30 to 6:30 p.m. in the university’s Globe Room at Cataldo Hall. It was free and open to the public, and did not require online ticketing.

McMorris Rodgers meet with the Washington Food Industry Association and National Association of Women Business Owners ahead of the town hall on Wednesday.

In July, McMorris Rodgers spoke out against a privately-conducted study regarding the removal of the Lower Snake River Dams.

“This privately-funded study is a slap in the face of our state’s agricultural economy. It is another example of Seattle-based interests seeking to disrupt our way of life in Central and Eastern Washington,” McMorris Rodgers and Washington Rep. Dan Newhouse said in a joint statement.

RELATED: 'Words do not protect us': Washington lawmakers react to mass shootings

During last year’s town hall in Spokane Valley, McMorris Rodgers spoke on a handful of topics, including filibusters, the Second Amendment and upgrading the nuclear arsenal.

McMorris Rodgers defended the Second Amendment at that event.

“It’s fundamentally…our last line of defense. You can defend your family,” she said.

RELATED: 'You have to come back...and they hold you accountable' | McMorris Rodgers holds town hall 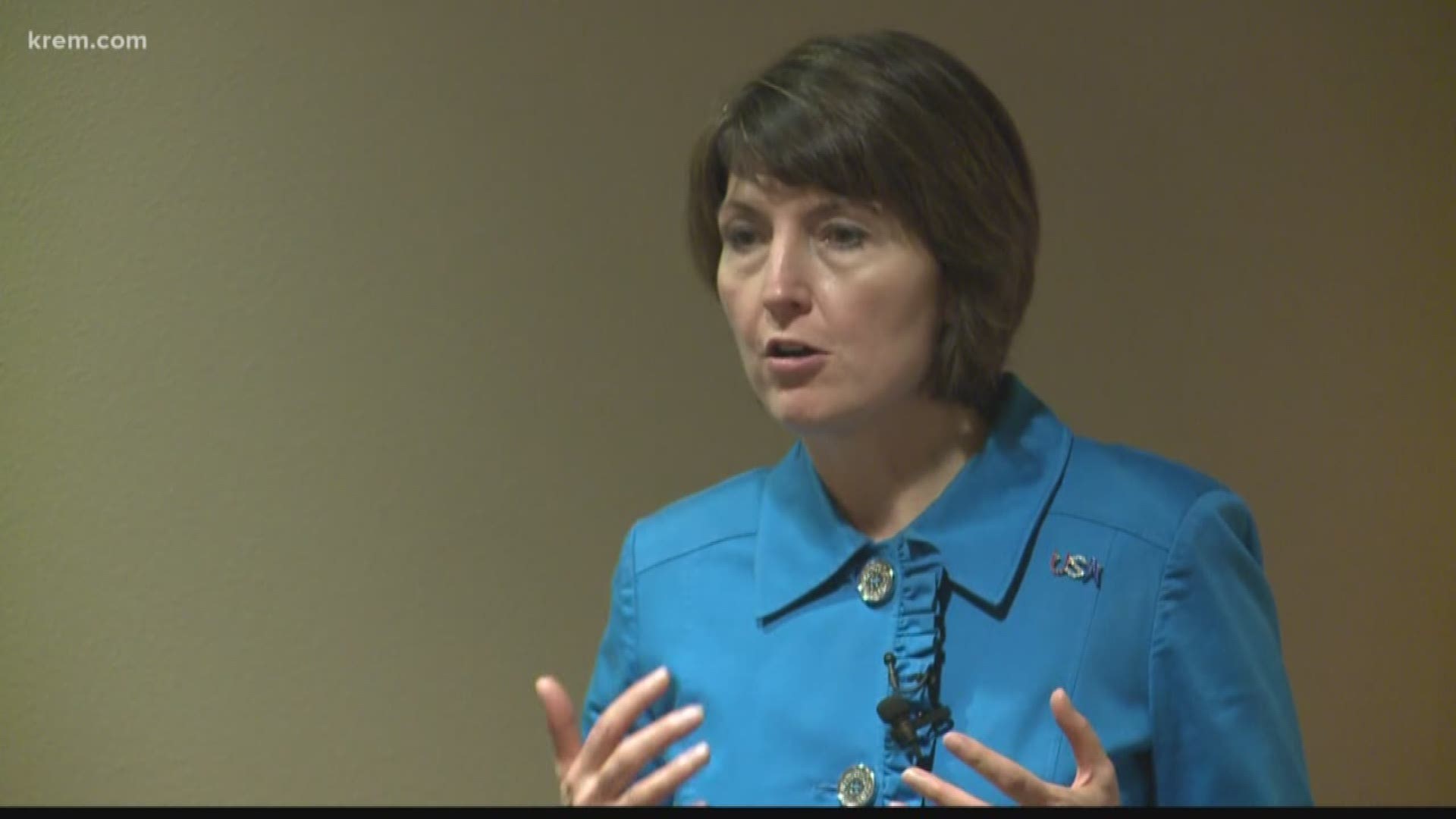