Obama to stump for McAuliffe in Virginia governor's race

McAuliffe’s campaign said in a news release that the two would appear together in Richmond on Oct. 23. Details about the event are forthcoming. 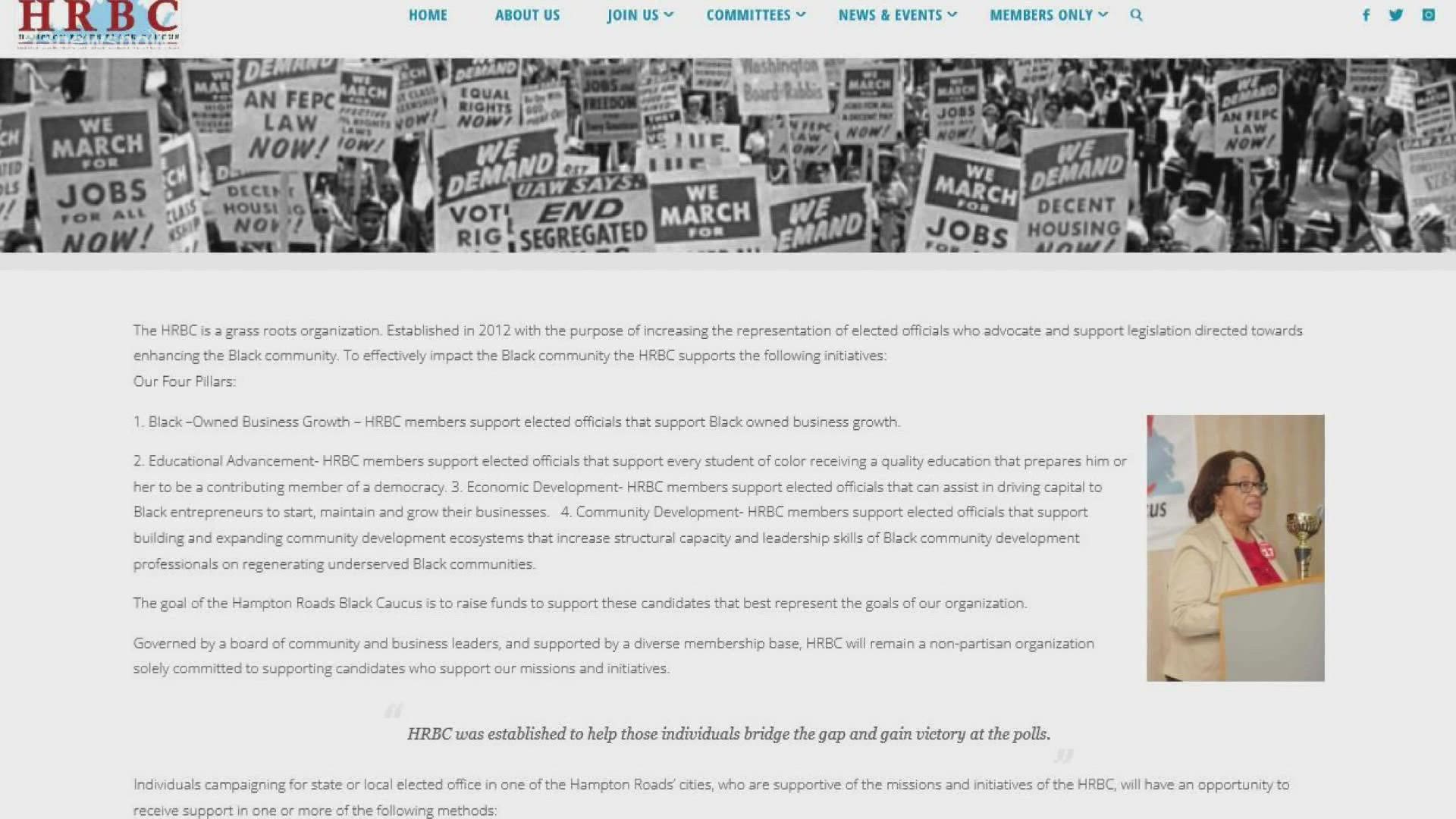 Former President Barack Obama is coming to Richmond this month to campaign with fellow Democrat Terry McAuliffe in the final stretch of the competitive race for Virginia governor.

McAuliffe is running against GOP nominee Glenn Youngkin as he seeks a second, non-consecutive term in office. Youngkin is a former private equity executive and first-time political candidate.

McAuliffe’s campaign said in a news release that the two would appear together in Richmond on Oct. 23. Details about the event are forthcoming.

Obama also visited Richmond for a rally with Democrat Ralph Northam during the 2017 gubernatorial race.

A poll released from The Wason Center last week shows a close race between McAuliffe and Republican nominee Glenn Youngkin. McAuliffe leads Youngkin 49% to 45% among likely voters, which falls within the poll's 4.2% margin of error. Since the center's last poll in August, independents have significantly moved toward all three Republican candidates.

The last day to register to vote in Virginia is Oct. 12. To check your voter registration status, visit the Virginia Department of Elections website.