Many public school districts already include lessons on sex and health education, but this bill would require it. 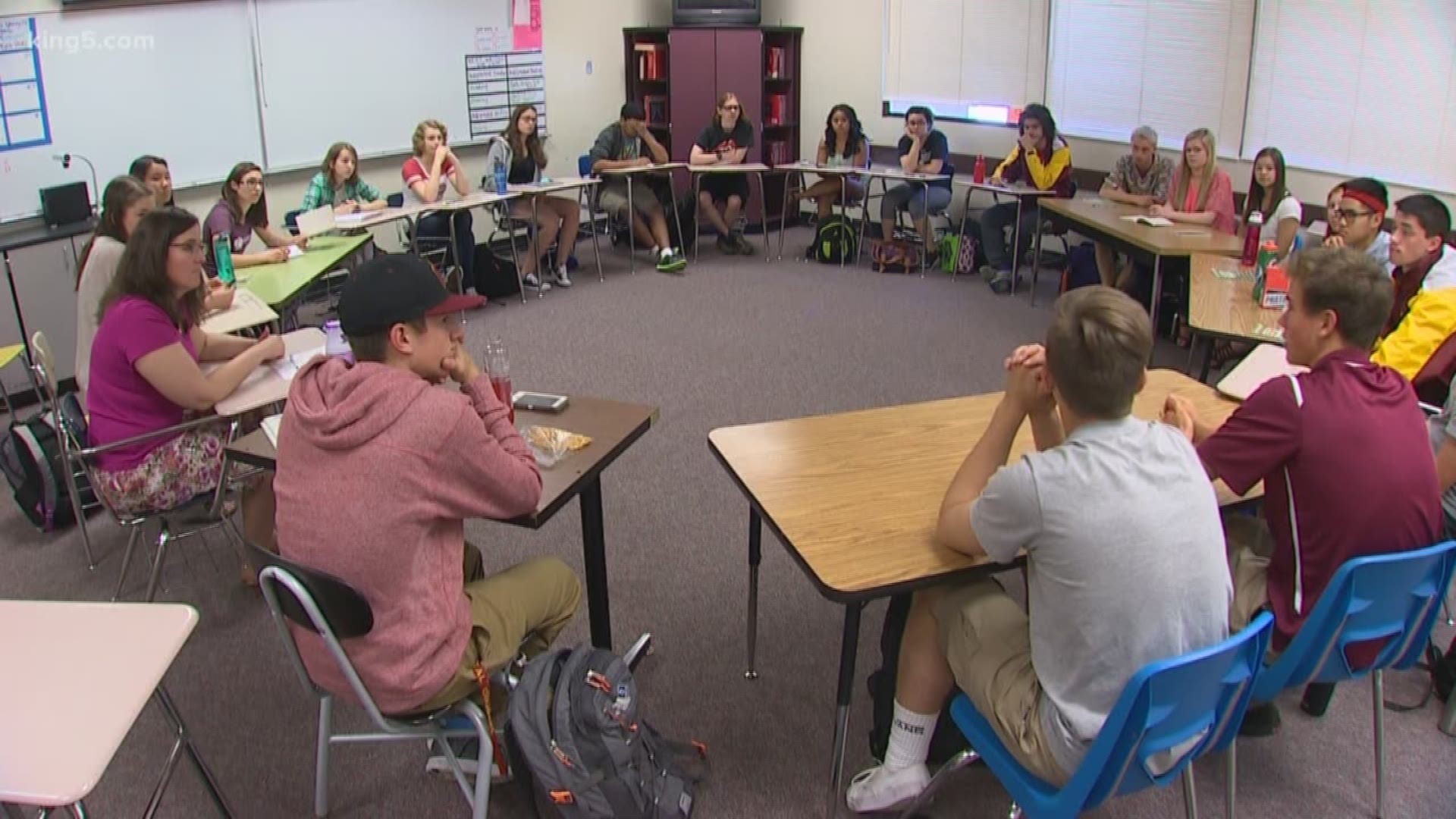 The bill now heads to the House floor for an potential vote of the entire House of Representatives.

“We know that education about consent has to start way earlier,” said Stonier.

She said a majority of school districts already include lessons on sexual and health education, but this bill would require it. Students would be able to opt out of the lessons.

The curriculum would have to include lessons on consent and LGBTQ issues, as well as sexually transmitted diseases, contraception and pregnancy. If districts chose to follow current state standards, Kindergarten students would be taught the difference between boys' and girls' bodies and that there are several ways to express gender.

Stonier said the bill will prevent students from getting in abusive relationships and could help prevent suicides among LGBTQ students.

But critics said the law does too much and starts too young.

Rep. Chris Corry, R-Yakima, backed an amendment that would have eliminated the requirement for Kindergarten through sixth grade.

“I also think you’re going to see parents pull their kids out of the public education system,” said Corry.

Kim Wendt, co-founder of Informed Parents of Washington, said the lessons will promote sexuality at a younger age. Wendt said she tried opting her children out of courses, but said that did not work.

"Any kid who gets opted out is kind of bullied for being a prude," Wendt said. “But if you sit in the classroom, they're like, there are no boundaries on what is being said to all these children." 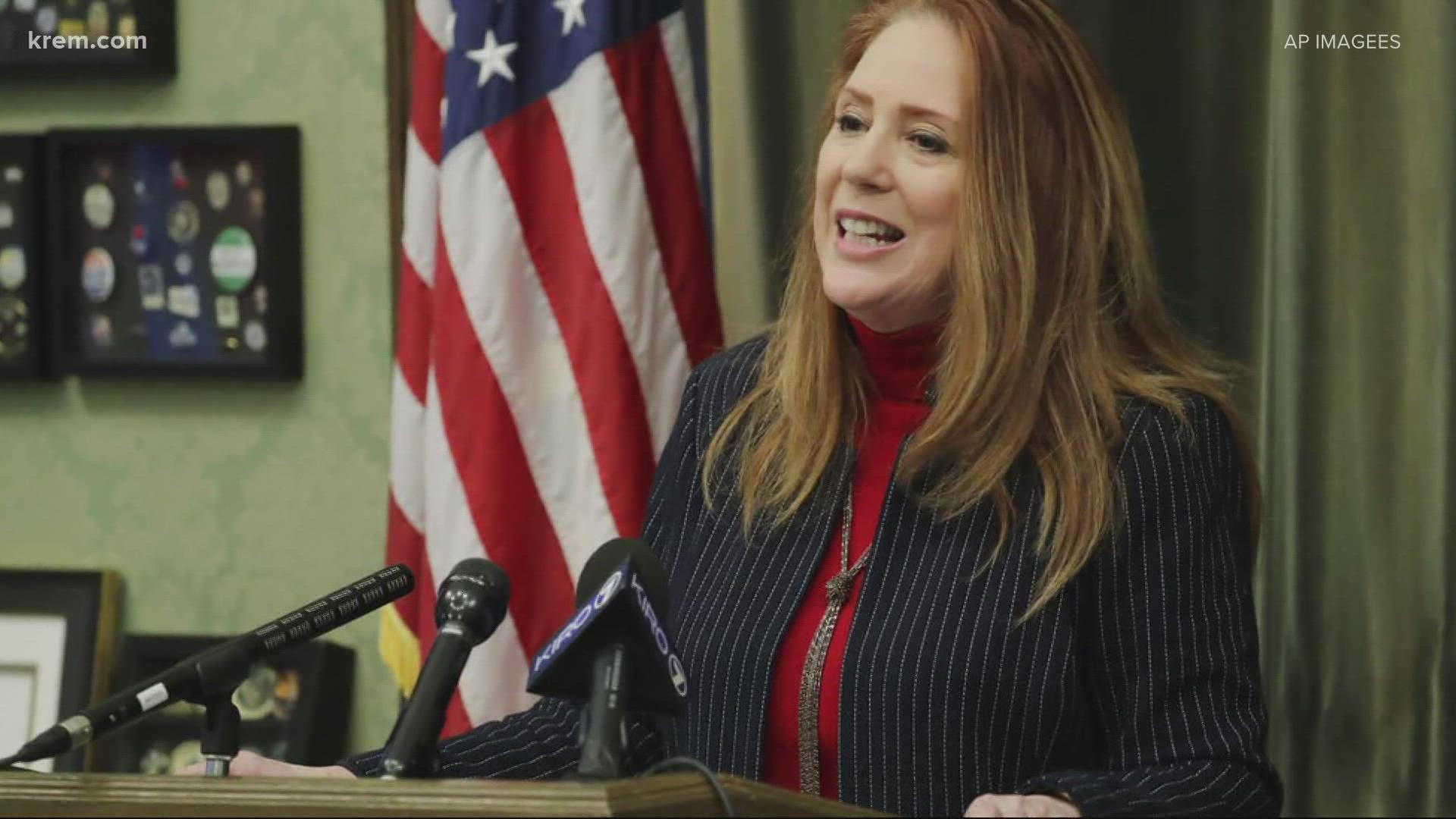