The towns have not received aid from the Federal Emergency Management Agency that would let them rebuild their community. 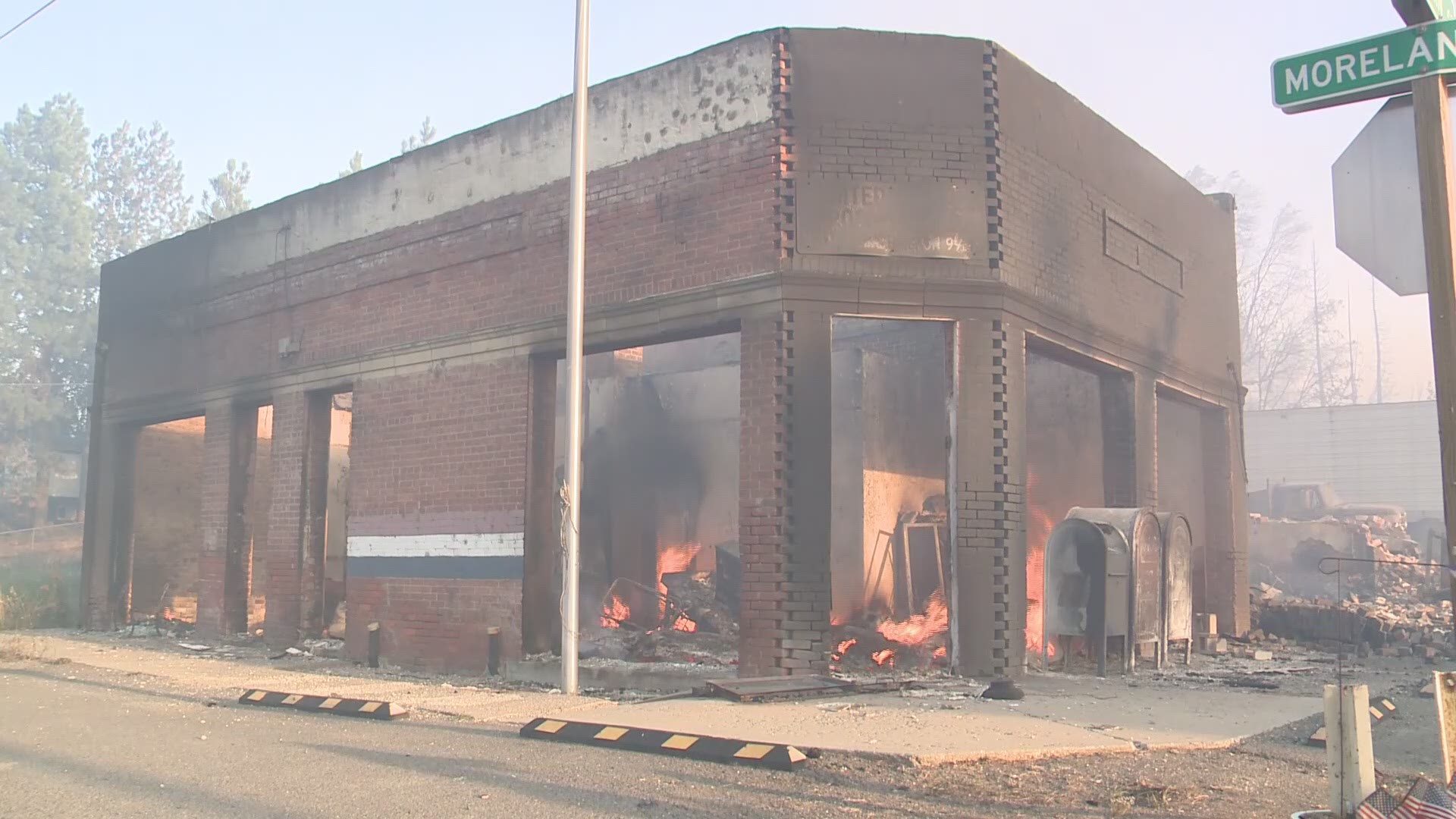 MALDEN, Wash. — The towns of Malden and Pine City were destroyed during the Labor Day Wildfires in September, but it looks as though it happened yesterday.

Both towns look exactly same. Residents haven't been able to clean up or rebuild. More than 85% of all the buildings, including homes, burned to the ground.

"It's like bombs went off in every single home and when the home burns, it really burns," Pine Creek Community Restoration Long Term Recovery Organization Director Scott Hokonson said. "It's definitely hard, we feel forgotten."

Neither town has received any aid from the Federal Emergency Management Agency, or FEMA, despite Governor Inslee and the Washington Congressional delegation asking in September.

Hokonson is leading the fight to get federal funds for the community's recovery.

"Why not Washington, why are we not being considered?" he added.

The Oregon fires were the same day as the Babb-Malden Fire, and they were approved just nine days after their declaration was made.

Having to be a leader while also watching your community suffer is intense, he added. The most frustrating aspect is not knowing why the Trump Administration will not respond to the request.

"It can bring tears to my eyes almost immediately because it is it is exhausting," he said while choking back tears. "So I really hope we don't have to wait until the next presidential administration, that's another six weeks."

He is trying to stay positive, but everything seems so unknown.

"We can hold the line," Hokonson said. "We can hold it as long as we can, but I can't tell you for sure how long that is."

He and the Malden Mayor Dan Harwood sent a letter to President Trump, urging him to acknowledge their pleas. They said more than 60% of homes that burnt down did not have insurance or were underinsured, so this aid is crucial.

Despite the lack of response from the federal government, local communities have come together to support Malden and Pine City.

The Spokane-based Innovia Foundation started numerous fundraisers to help the towns. They just announced a new fundraiser to to rebuild four homes. This will cost $300,000.

"We are hoping we can hear from our federal government as to a FEMA debt declaration which will allow these families to rebuild," said Innovia CEO Shelly O'Quinn. "Four is honestly just the beginning."

O'Quinn and her team have already raised $150,000 for the Pine Creek community, started an 'Adopt-a-Family' for Christmas to give residents presents and food and chose volunteers to start building the four homes once they are funded.

"Our mission is to ignite generosity that creates vibrant sustainable communities and so as we looked at the town of Malden and Pine City, we've seen the destruction," she added. " We believe it is both in our mission, vision and our core values that we would step up and help these communities, as they work to rebuild." 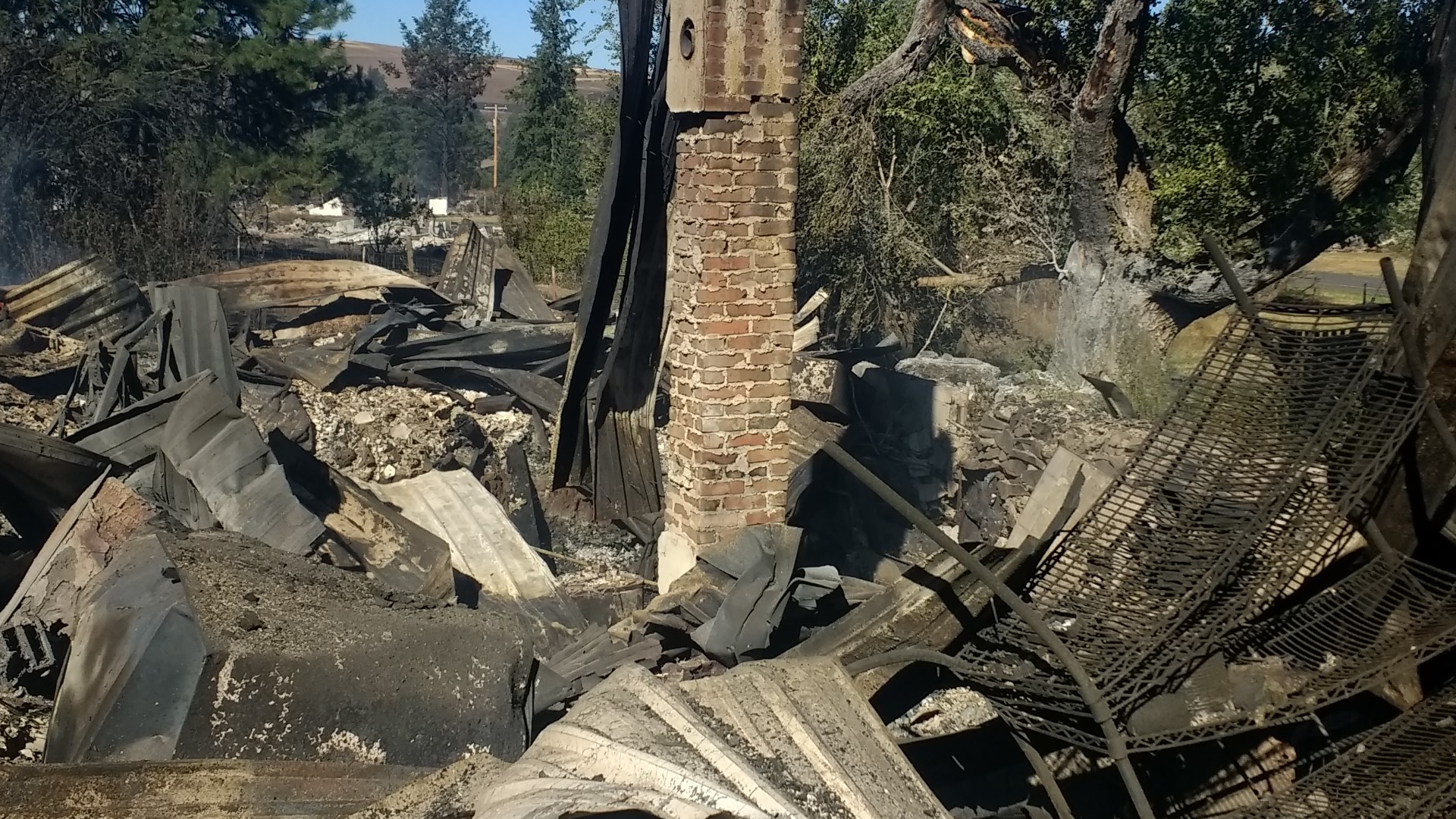