Spokane County Auditor Vicky Dalton was among those named in the lawsuit. 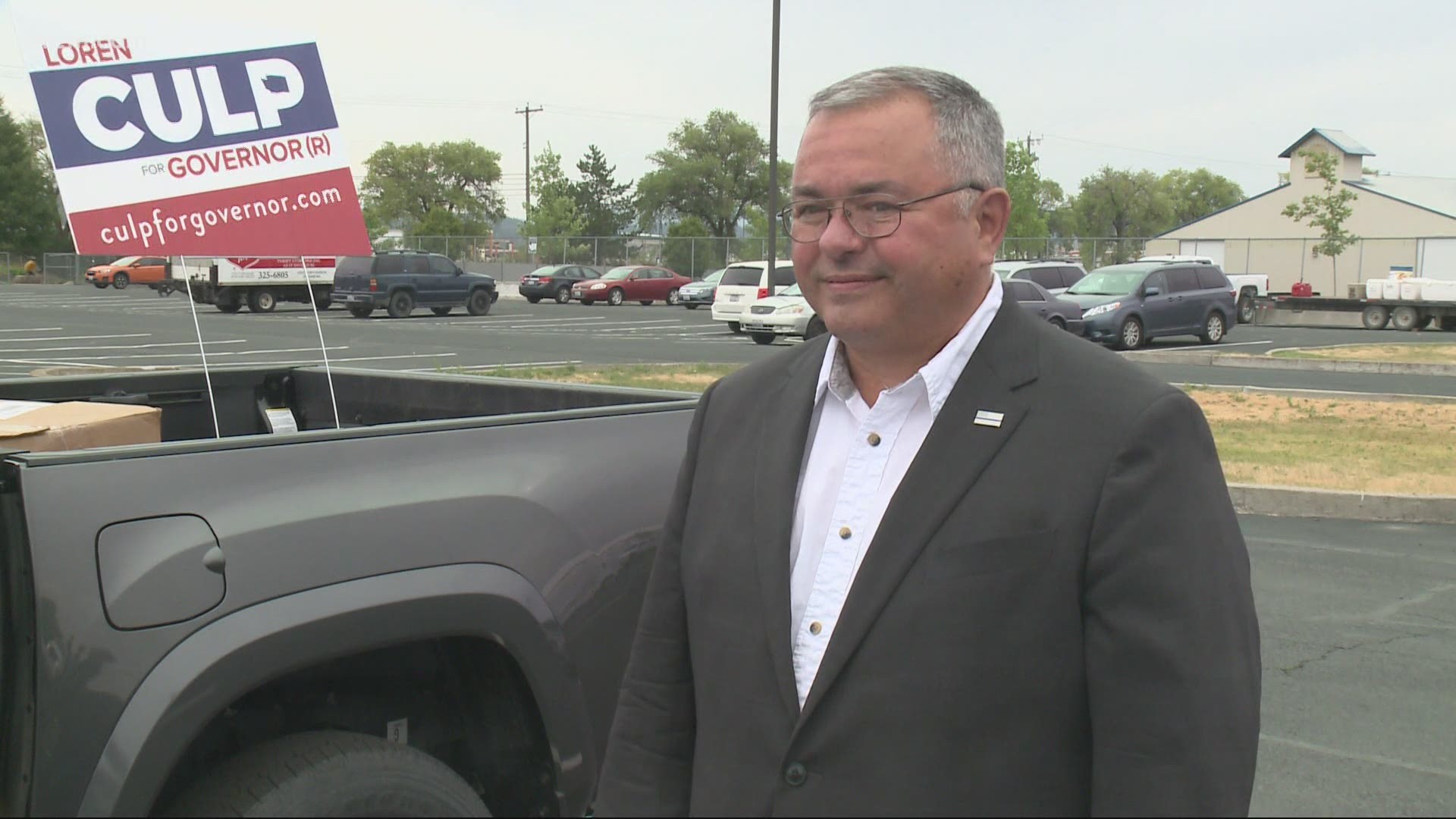 According to the Washington Secretary of State's Office, the lawsuit was dismissed "with prejudice," which means the lawsuit can't be refiled.

"Today we finally have an opportunity to shed light on some of the misleading and inaccurate assumptions made in this lawsuit, and can continue working to restore confidence with a swath of Washington’s electorate," Wyman is quoted as saying in the release.

"We have just repeatedly asked that if anyone does have legitimate valid evidence of voter fraud or ballot fraud to please bring it to us and we will investigate. Despite many requests of Mr. Culp’s campaign, no information was ever provided to us here in Spokane County," Dalton told KREM.

In the lawsuit, the campaign claimed the voter registration address list data showed “many discrepancies and anomalies which destroyed the integrity of the vote in Washington.”

Claims made by the Culp campaign in the lawsuit include that ballots were sent to about 10,000 dead voters, of which about 7,800 were voted. Culp lost the election to Inslee by a final count of 545,177 votes.

KING 5 News contributed to this report.