Protesters said they showed up even in the weathered chilly temperatures to remind legislators there is strong opposition to their plans.

"What happens here, if it's not stopped, will spread to the rest of the country," said Virginia Beach gun activist Emerson Conrad.

It's estimated that 22,000 people showed up to the event. There were about 6,000 people on Capitol Square and about 16,000 guests were outside the square.

"I don't know whether we did any good today or not, but we showed the rest of the country what's going on and called attention to the problem," Conrad said.

Gov. Ralph Northam declared a temporary state of emergency days ahead of the rally, banning all weapons including guns from Capitol Square, where the event was set to be held.

RELATED: 13News Now has a new app. Download it here.

Militia groups and white supremacists were among those expected to mix with gun rights activists, raising fears that the state could again see the type of violence that exploded in Charlottesville in 2017.

Observers said thousands of activists were already on-site four hours before the rally was set to begin at 11 a.m.

The rally ended an hour later and by 2 p.m. Capitol Square had emptied out.

Governor Ralph Northam released the following statement about the rally:

"We are all thankful that today passed without incident. The teams successfully de-escalated what could have been a volatile situation. This resulted from weeks of planning and extensive cooperation among state, local, and federal partners in Virginia and beyond.

Virginia’s law enforcement and first responders demonstrated tremendous professionalism. I’m proud of their work. I have spoken with Colonel Settle of the State Police, Colonel Pike of the Capitol Police, and Chief Smith of the Richmond Police Department, as well as leaders of the FBI and the U.S. Attorney’s office, and thanked them for keeping Virginia safe.

Thousands of people came to Richmond to make their voices heard. Today showed that when people disagree, they can do so peacefully. The issues before us evoke strong emotions, and progress is often difficult. I will continue to listen to the voices of Virginians, and I will continue to do everything in my power to keep our Commonwealth safe."

RELATED: How did the topic of gun rights escalate in Virginia?

The activists are angry over the state's new Democratic majority leadership and its plans to enact a slew of gun restrictions.

Second Amendment groups identified Virginia as a rallying point for the fight against what they see as a national erosion of gun rights.

"We're just ordinary people that want to defend themselves and I think that's the message we're trying to get out there," said Norfolk native Breon Gorham. 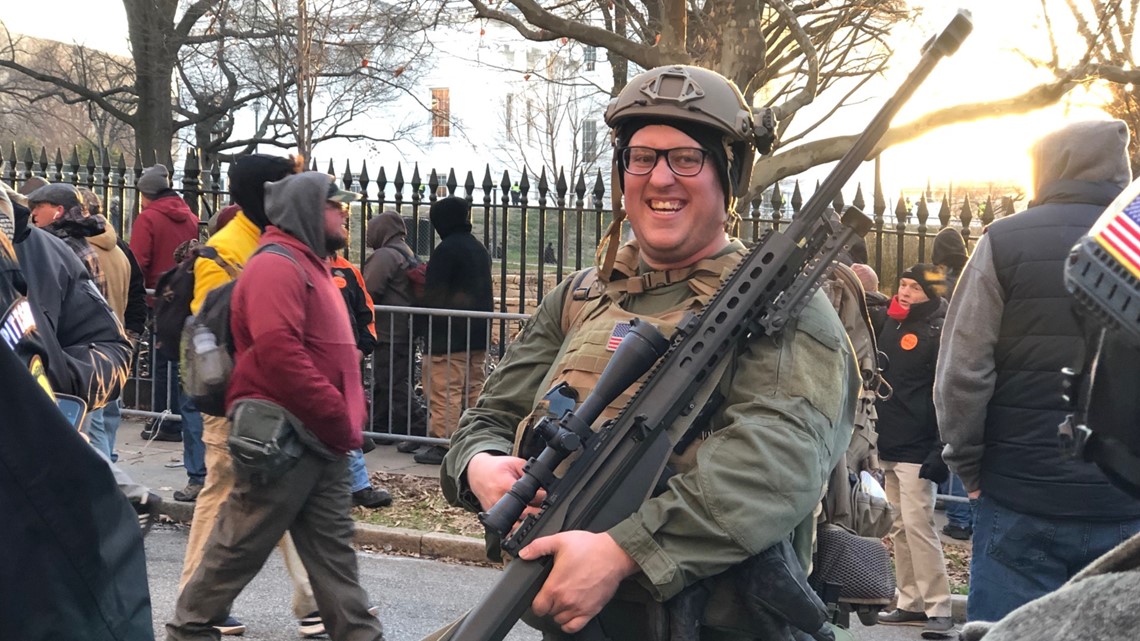 Among the local caravans that left for Richmond were five busloads of about 275 people that departed from Virginia Beach early Monday morning.

Buses also picked up people in Norfolk, Hampton, and Williamsburg. The Citizens Defense League is the group organizing the rally and transportation to it.

Authorities in the state are taking precautions since extremist groups have blanketed social media and online forums with ominous messages and hinted at potential violence.

Nonessential state staff were being told to stay away. Delegate Lee Carter, a Democratic Socialist, said he’s planning to spend Monday at an undisclosed location because of threats he has received, according to The Associated Press. 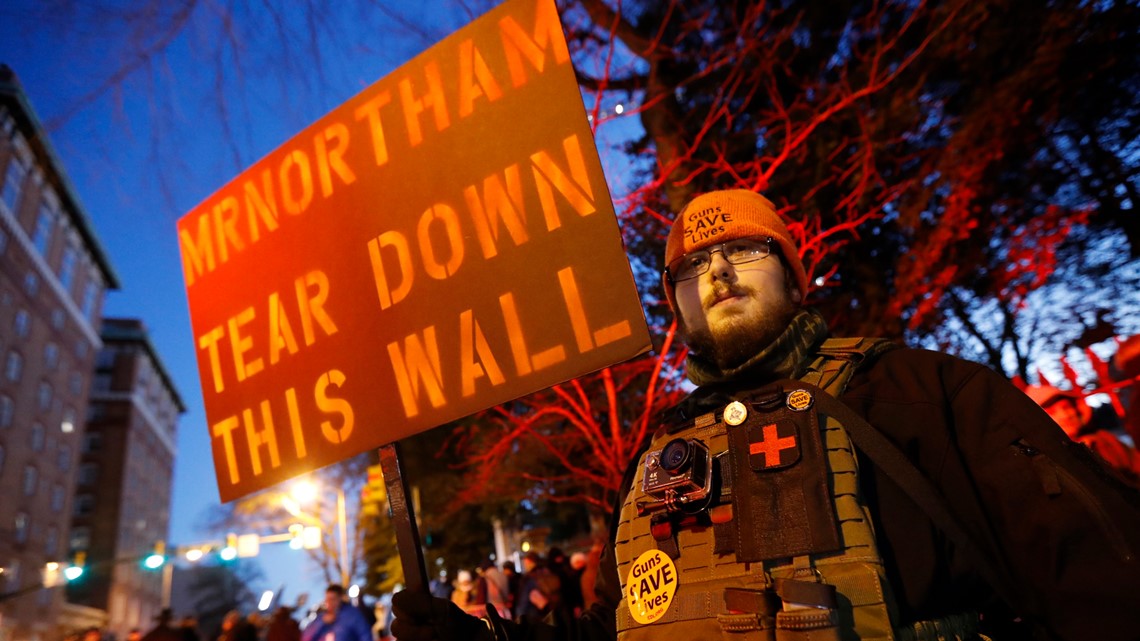