The judge issued his ruling Friday in a lawsuit brought against Eyman by Washington Attorney General Bob Ferguson. 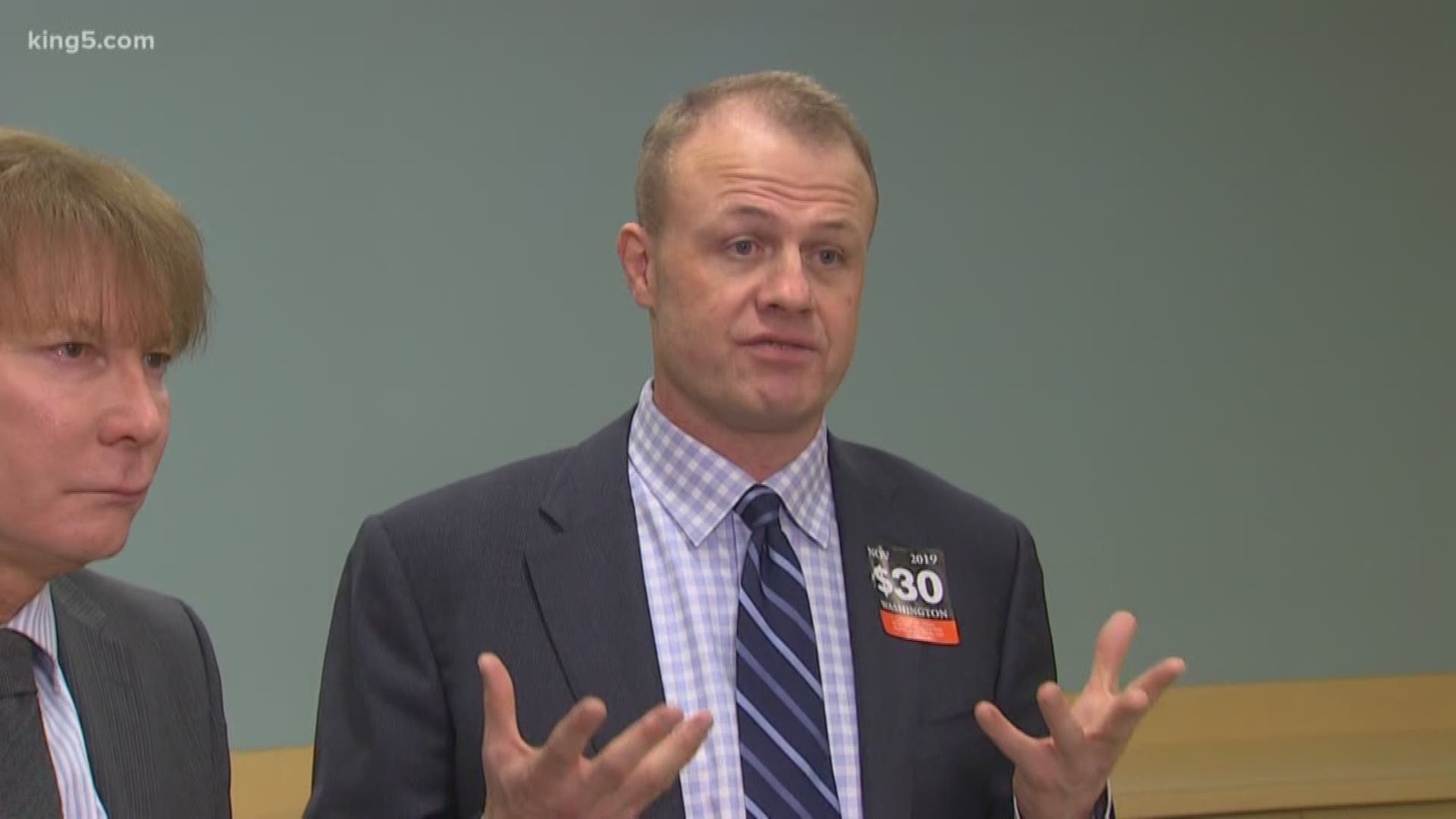 OLYMPIA, Wash. -- A judge has ruled that initiative promoter Tim Eyman illegally failed to report more than $766,000 in campaign contributions over a six-year period.

The judge previously ordered that associates of Eyman connected to a for-profit signature-gathering firm pay more than $1 million for secretly funneling contributions to Eyman.

Eyman's attorney said in part they disagree with the judge's ruling.

"We respectfully disagree with the judge’s ruling believing it was contrary to the facts, the law and the Constitution. This ruling is not a final ruling subject to appeal but may be revised by the judge anytime prior to final judgment. We hope he will," read the statement. "The crux of the state’s claim against Mr. Eyman is that when he asked his friends and supporters to voluntarily help him and his family survive the AG's litigation that meant he is a “political committee” which must report all income and expenditures to the government, even though none of this money was solicited or used to support any election campaign."

Last year, a Thurston County judge ruled that Eyman must disclose the source of nearly $800,000 in contributions he's collected since 2012.

Eyman has twice been held in contempt of court for refusing to cooperate with court rules.

Eyman filed for bankruptcy in the wake of the legal battle. He represented himself in the case and argued in court filings that he's been "proactive, diligent and motivated" in his efforts to get out of contempt. 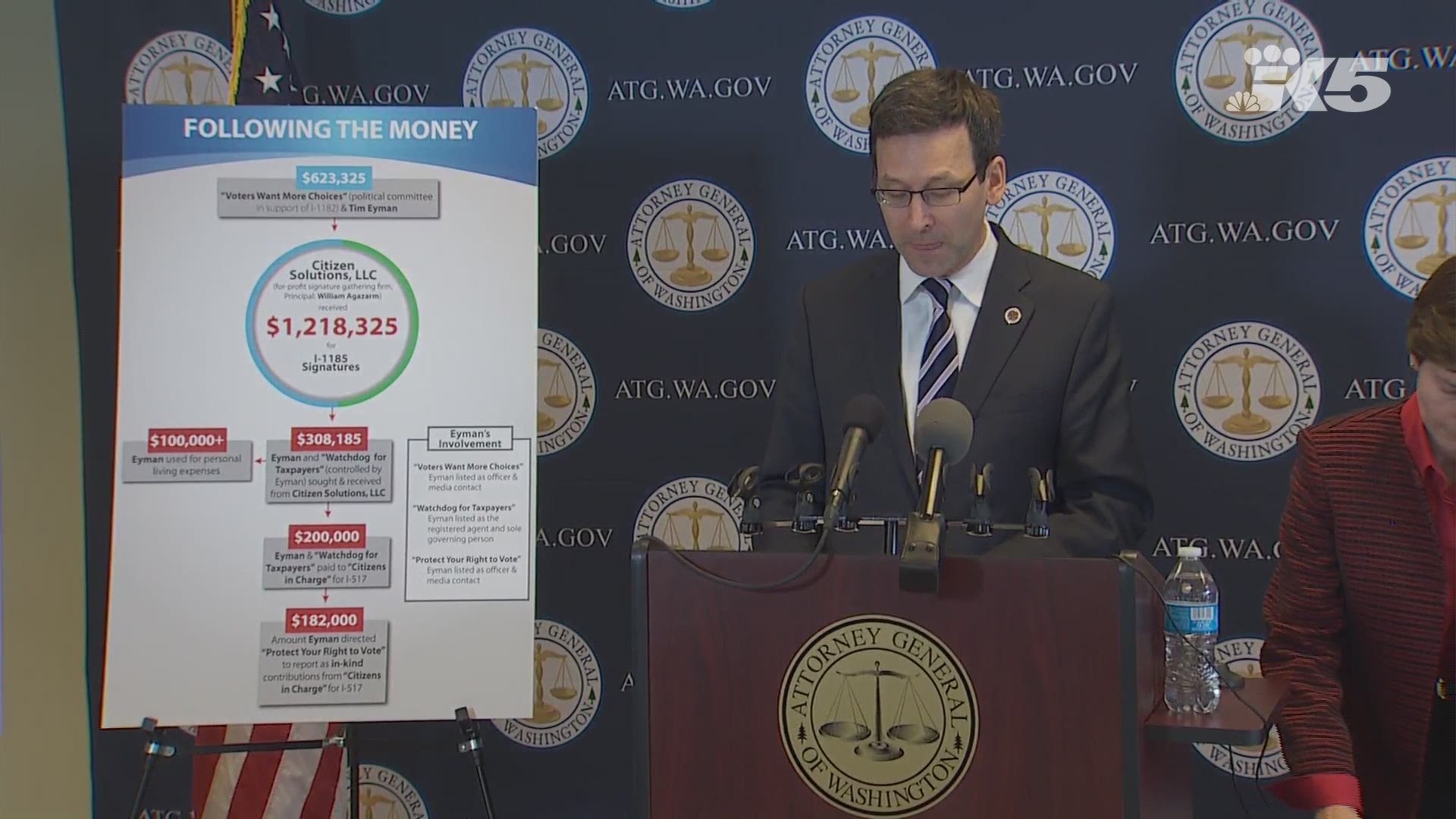 Earlier this month, Eyman announced he will be running for Governor of Washington state as a Republican candidate. When Eyman announced his plans to run in 2019, he said he would run as an Independent.

His gubernatorial announcement came in wake of a King County judge rejecting most of a coalition's challenge to Eyman's $30 car-tab measure.