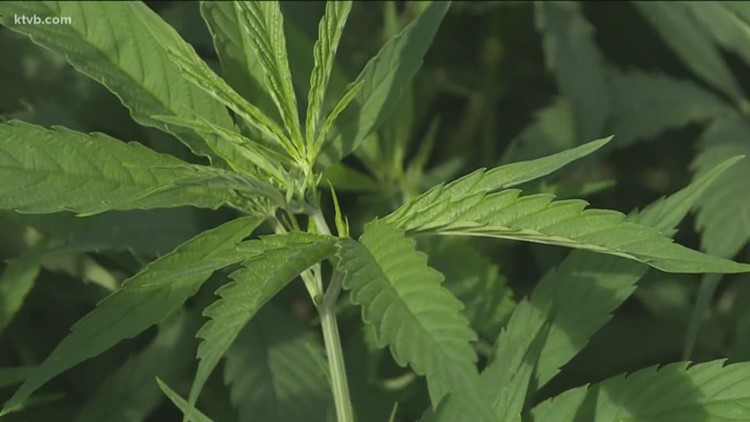 BOISE, Idaho — An attorney representing a group trying to get a medical marijuana initiative on the Idaho ballot says it's going to try again after an initial petition was rejected.

State officials told the Idaho Cannabis Coalition some of the 20 signatures needed for initial approval weren't valid because they didn't match records of registered voters.

Attorney James Piotrowski told the Idaho Press in a story Thursday that three signatures weren't valid, but that could be easily corrected.

"This is the easy part of the process, actually," Piotrowski said. He said getting the 55,000 signatures needed to actually qualify a measure for the ballot would be more difficult.

Those signatures would have to come from at least 18 of Idaho's 35 legislative districts.

Before that process can begin, however, officials with the Secretary of State and Attorney General's offices must review and approve the petition,

John Belville, 77, chief petitioner of the effort, said he has severe pain from a condition called peripheral neuropathy, and opiates prescribed by his doctor are causing his organs to fail. He says medical marijuana would be a safer treatment for his condition.

The initiative would decriminalize possessing up to 4 ounces (114 grams) of marijuana for registered patients with a qualifying medical condition.

It also seeks to protect medical marijuana production facilities and dispensaries from civil forfeitures and penalties.

"It's a pretty carefully thought-out regulatory system both for patients and providers," Piotrowski said. "We are absolutely not trying to push something that's going to be a wink and a nod for recreational use. This is truly a medical-use law."