How SNAP benefits changes will affect people in Washington

Thousands of people in 26 Washington counties, including Spokane, could lose their food stamps benefits. 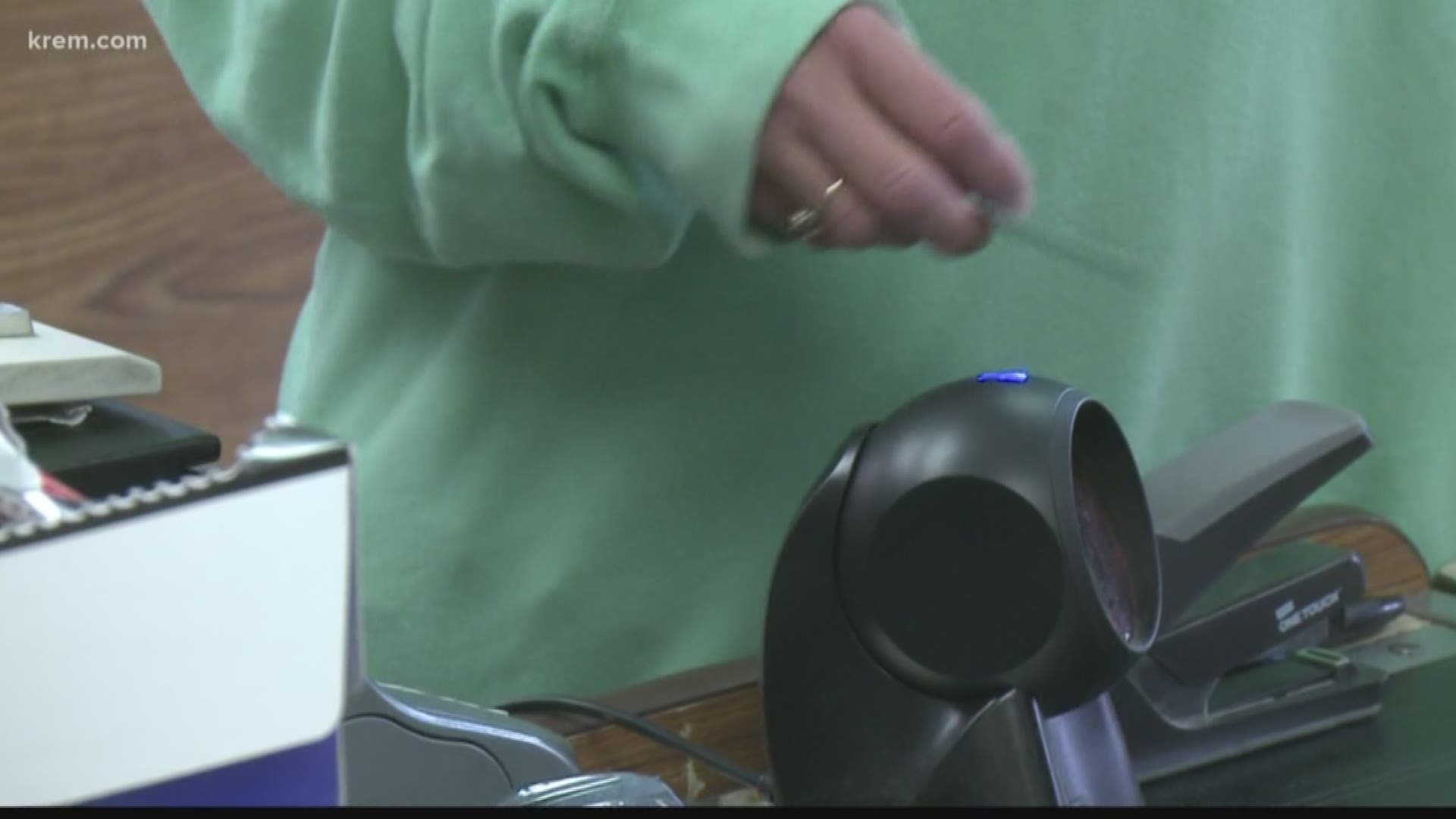 People who rely on food stamps in Washington state could lose their benefits starting next spring, including people in Spokane County.

President Donald Trump’s administration announced on Wednesday it is tightening work requirements for federal food stamps, which will slash benefits for tens of thousands of people in Washington state. The change will start on April 1, 2020.

The rule limits the ability for states to exempt work-eligible adults from being required to hold steady employment to receive food stamps, so more people will have to have a steady job before they can get long-term help buying food.

United States Department of Agriculture officials said this will save roughly $5.5 billion over five years, and will result in benefits cuts for roughly 668,000 people.

In Washington, this means that 75,407 people could lose all of their SNAP benefits, according to state Department of Social and Health Services spokesperson Norah West.

Currently, the rule that a county must have an average unemployment rate at least 20 percent above the national unemployment rate in order for able-bodied workers who don't have dependents to get more than three months of benefits in a three-year period.

The change added by the Trump administration now says, in addition to the previous rule, the unemployment rate in any county must be at least 6 percent in the previous two years to waive work requirements for able-bodied adults without dependents.

This means if the national unemployment average is 5 percent, a county must have at least 6 percent unemployment rate to satisfy both rules.

If a county doesn’t meet these requirements, it will lose the ability to waive the rule that states an able-bodied adult without dependents can only receive SNAP benefits for three months in a 36-month period if they don’t have steady employment.

As for Idaho, the state's Department of Health and Welfare says they already had stricter requirements, as SNAP benefits recipients also have to be a part of a job search assistance program, although there are some exemptions.

In total, the IDHW said a little more than 100 people might lost their SNAP benefits when the new rule goes into effect.

Why the change happened

United States Secretary of Agriculture Sonny Perdue tweeted that his department, the USDA, is working to restore "the original intent of SNAP: one that provides a safety net for those in need but encourages accountability & self-sufficiency."

But Representative Marcia Fudge (D-Ohio), who chairs the House Agriculture Subcommittee on Nutrition, Oversight and Department Operations, has pushed back, saying the rule changes are "an unacceptable escalation of the Administration's war on people in need."

West said of all of the able-bodied adults without dependents who receive food assistance, more than 43 percent are homeless and almost 60 percent have behavioral or physical health conditions such as substance use disorder.

According to data from June 2018 from DSHS, King County had the most clients on basic food assistance programs, with 177,485 total. Pierce County was second, with 115,368 clients and Spokane County had the third-most with 83,234.

KREM has reached out to the Idaho Department of Health and Welfare for comment on SNAP cuts in Idaho, but has not heard back at time of publication.

Full list of counties affected by the SNAP rule changes, according to DSHS:

The following video is a report on the dog of a late homeless Spokane SNAP client finding a new home.