The pandemic and a severely constricted postal service didn't stop Washingtonians from voting in huge numbers. 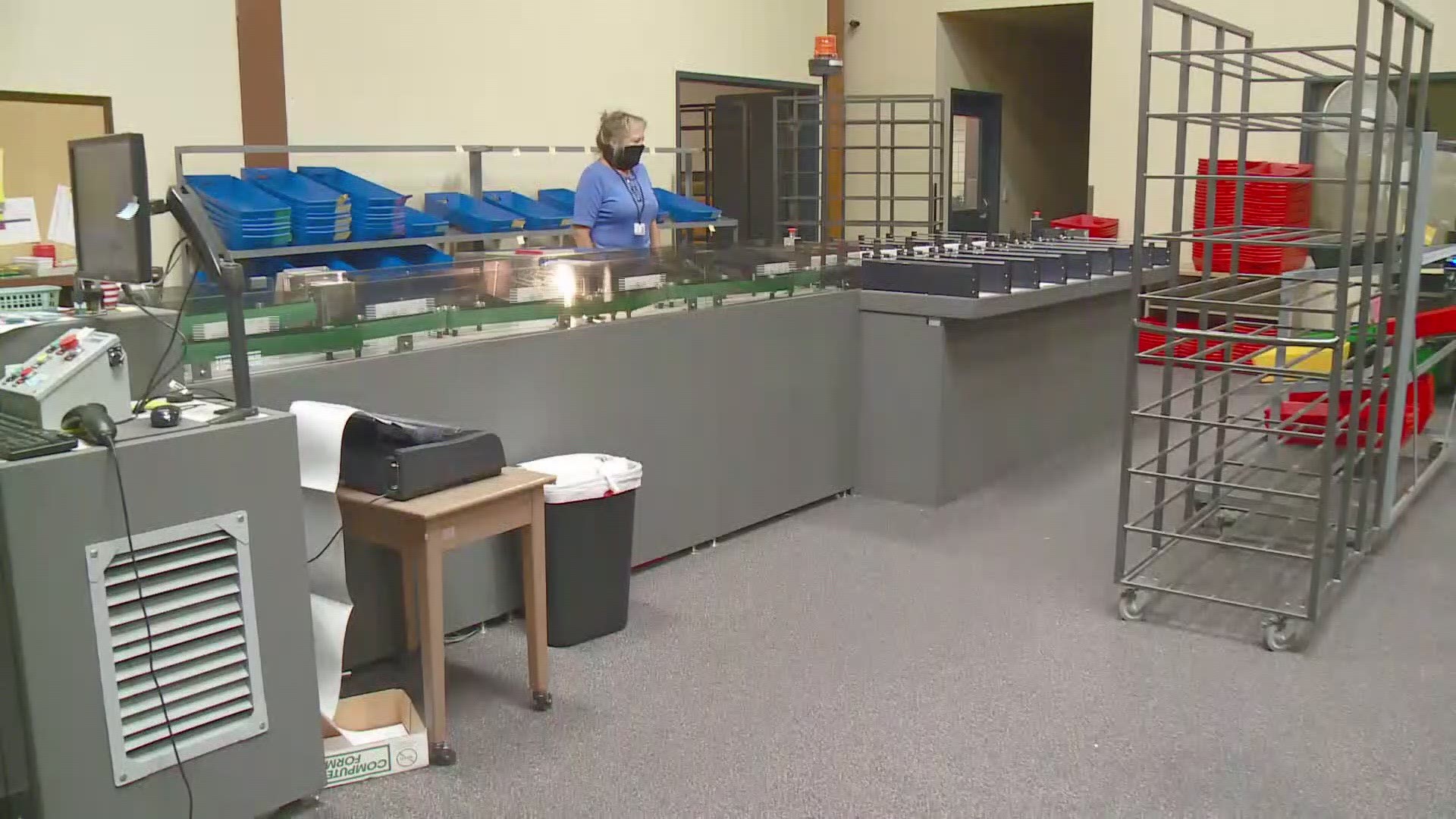 Last Tuesday was Washington's first full election conducted during quarantine. That meant new safety protocols for everything from last-minute voter registration to ballot counting. But the state elections chief says county offices rose to the occasion.

"The fact that they all got through the volume of ballots that they have in the last 10 days is just remarkable," said Washington Secretary of State Kim Wyman.

If anything, the pandemic may have enhanced voter turnout, alongside other factors such as the high profile nature of the 2020 cycle, which includes races for president, governor, and Congress.

"We're right now tracking to have the highest turnout in history for a primary election in Washington," said Wyman. "I think all of the civil protests and unrest that have happened in the last month have really heightened people's awareness of government and wanting to be able to have their voices heard."

"I think [COVID] might be part of why we had such a good turnout," said Spokane County Auditor Vicky Dalton. "People were actually home."

It also helps that Washington didn't need to dramatically alter its system; voters have been mailing in their ballots for years.

But there were more obstacles than just the pandemic. A vote-by-mail system naturally relies on the United State Postal Service, a service that's faced severe budget cuts this year as well as administrative priorities that have slowed down mail delivery in favor of packages.

"We are seeing that the mail is taking just a little bit longer to get to us," said Dalton. "Not [an] appreciably long amount of time, but a little bit noticeable."

Fortunately for Washingtonians, the cutoff is based on when your ballot is postmarked. As long it was picked up by the post office by election day, you're in the clear. It's got a full two weeks to make it to the county office before they stop counting, when the election is certified on August 18.

Still, it was clear some people really didn't want to risk it this year.

"Our white drop boxes got quite the workout," Dalton said.

"This election [so far] just about half of the ballots were returned through drop boxes," said Wyman, who said that number is usually closer to 40 percent. "So I think voters were starting to be  worried that their ballot might get delayed, so they used the drop boxes instead."

There are also concerns about mail speeds for the general election in November. But those concerns are not about counties receiving completed ballots. Instead, they're about getting blank ballots out to the people who register or change their address last minute. New state law allows that to happen online up to 8 days before election day, and in-person until 8 p.m. on election day.

Wyman says she's met with USPS to discuss options, and she's confident the mail will get where it needs to go. But the state might have to pay a little extra to get those last-minute ballots out in time.

Dalton says her office may advise the last-minute folks to print their ballot and oath out; both documents are available online. However, voters who print out their ballots will need to pay for postage, unlike most voters.