The Glynn County Board of Elections says the bill will not appear on the general election ballot Nov. 3, but as a separate special election. 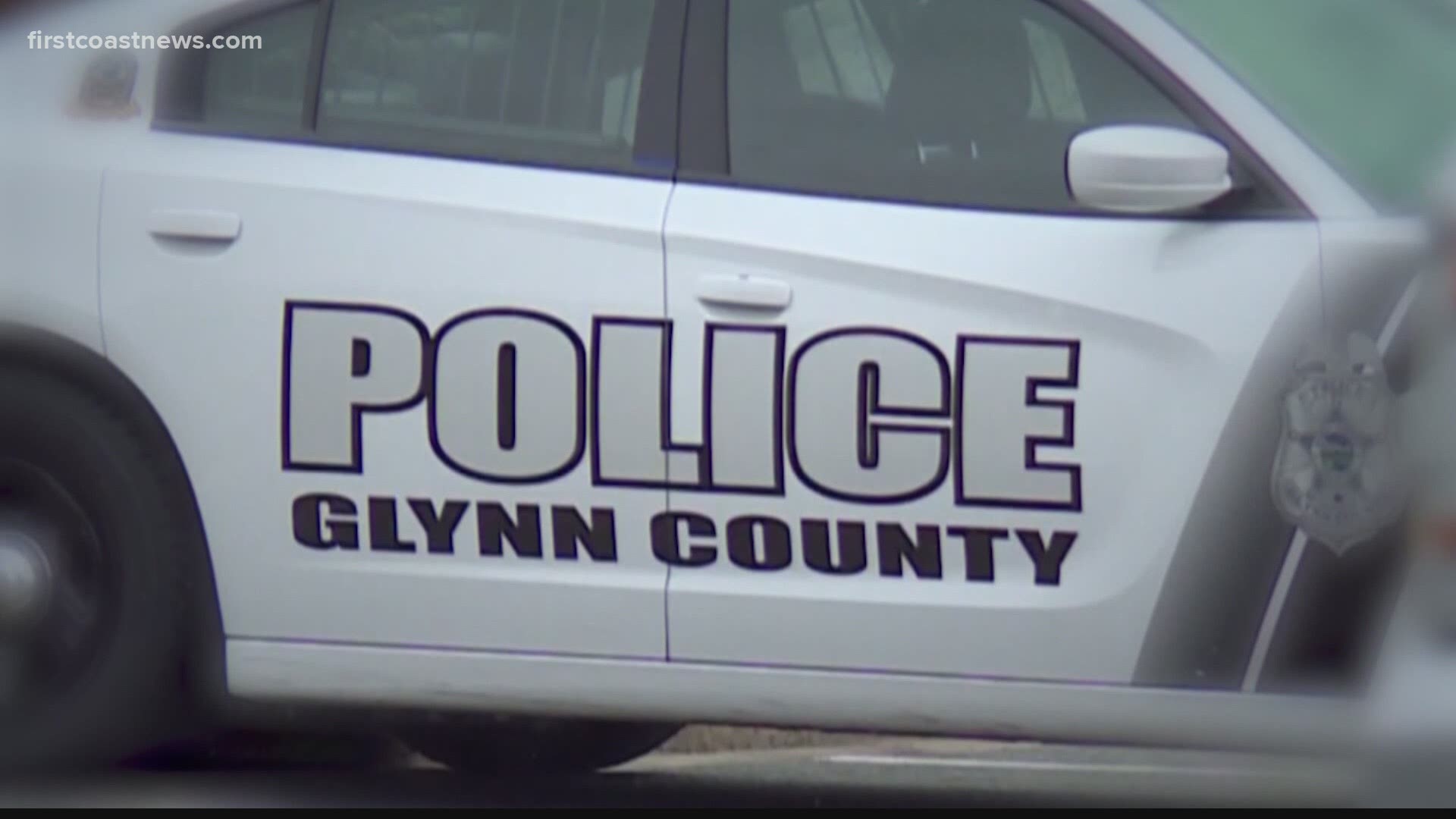 GLYNN COUNTY, Ga. — A push to abolish the Glynn County Police Department in the wake of its handling of the investigation into Ahmaud Arbery's shooting death will be in the hands of voters in November.

The Glynn County Board of Elections and Registration announced on its Facebook page Monday that Police Referendum SB 509 will comprise its own special election to be held on Election Day, Nov. 3, separate and apart from the general election. That's because Gov. Brian Kemp signed the bill after the 90-day mark needed to lawfully include the bill on the general election ballot, the BOE said.

"Upon advice of legal counsel, we have called a special election to be held Nov. 3," the BOE statement said. "This may require separate polling locations as well as a different ballot than the presidential ballot."

The Glynn County Police Department has been under scrutiny for several months for the way it handled Arbery's death investigation, but according to Brunswick NAACP President John Perry II, the department had been under the microscope even before the February shooting.

"I think the Ahmaud Arbery incident forced us to come forth and say that nothing is going to get done if we don't actively take part in the change that needs to take place,” Perry told First Coast News, although he said he would rather see police oversight committees with members of the public to improve the relationship between police and people, rather than abolishing the department.

The BOE said it will announce the details for the special election as soon as they become available.

The full text of the bill is as follows:

BE IT ENACTED BY THE GENERAL ASSEMBLY OF GEORGIA:

(a) The Glynn County Police Department is abolished on May 2, 2021.

(b) On and after such date, all property, equipment, records, documents, funds, and other items in the possession or control of the county police department shall be transferred to the Sheriff of Glynn County.

(c) On and after such date, the duties and responsibilities of the Glynn County Police Department shall be assumed by the Sheriff of Glynn County.

The election superintendent of Glynn County shall call and conduct an election as provided in this section for the purpose of submitting this Act to the electors of Glynn County for approval or rejection. The election superintendent shall conduct that election on the Tuesday next following the first Monday in November, 2020, and shall issue the call and conduct that election as provided by general law. The superintendent shall cause the date and purpose of the election to be published once a week for two weeks immediately preceding the date thereof in the official organ of Glynn County. If an Act is approved in the 2020 session of the General Assembly to place a nonbinding referendum regarding whether to abolish or retain the Glynn County Police Department on the ballot, the binding referendum question 24 contained in this Act shall be placed immediately following such nonbinding referendum question on the ballot.

The ballot shall have written or printed thereon the words:

Shall the Act be approved that abolishes the Glynn County Police Department and transfers the functions and assets of such department to the Sheriff of Glynn County?"

SECTION 3. Except as otherwise provided in Section 2 of this Act, this Act shall become effective upon its approval by the Governor or upon its becoming law without such approval.

SECTION 4. All laws and parts of laws in conflict with this Act are repealed."