Cobb County Commission Chairwoman Lisa Cupid says she wants to listen to concerns from players who want to boycott Georgia over the state’s new election law. 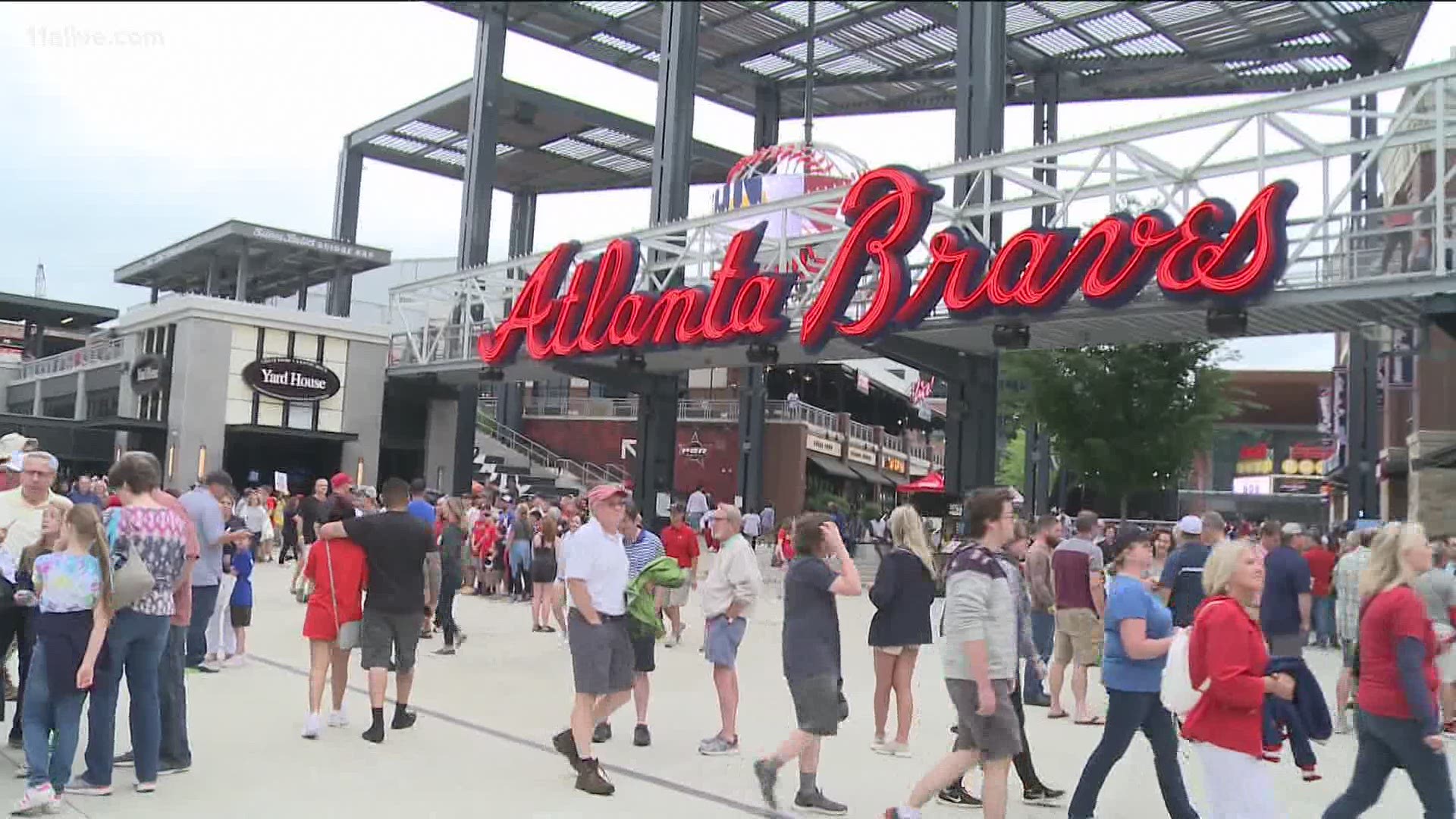 COBB COUNTY, Ga. — The Chair of the Cobb County Commission, Lisa Cupid, expects to meet with the Major League Baseball Players Association (MLBPA) as soon as Wednesday, or possibly Thursday, about the fate of the All-Star Game scheduled for Truist Park in Cobb County in July.

Protests are growing from people calling for a widespread boycott of Georgia and Georgia-based companies - including moving the All-Star Game to another state - because of Georgia’s new election law.

At Doc’s Food and Spirits on Cumberland Boulevard near Truist Park - thriving for 40 years, and making it through the pandemic - Owner Martin Neff wants to know if the game will stay or go.

“Obviously, if they move the All-Star Game, there’ll be an impact on the area, there’s no doubt about it,” Neff said Tuesday. “It will probably impact us,” as well, but, he said, he was successful long before Truist Park and the Braves moved into the neighborhood.

“We don’t set or build our business based on what the Braves are doing across the street.”

Still, according to the Atlanta Braves, Cobb County businesses, overall, stand to miss out on - at least - close to $40 Million if the All-Star Game were to move out of Georgia - and possibly multiple times $40 Million.

“The boycott would have a detrimental effect here,” Cupid told 11Alive Tuesday evening.

She said when she meets with the MLBPA, she will make her case - that she, like many players, opposes the new Georgia election law, but that moving the game away would hurt working people who also oppose the law.

And, she said, she wants to listen to players.

“We share the sentiment of people who feel as if the bill is problematic and limiting the participation of voters,” she said. “I want to hear what they would like to consider for them to remain here ... The world and the nation are watching us in Georgia, and they have questions about what we are doing.”

On social media, critics are calling for widespread boycotts of everything Georgia -  “Bring Georgia to its knees,” one person wrote.

Others are calling on boycotts, instead, of Major League Baseball and other organizations, in retaliation, if they do boycott.

Cupid wants to hold events in July connected to the All-Star Game to draw attention to efforts in Cobb County and in the courts and in the legislature to change Georgia’s new law.

“I think we use this as an opportunity to address some of the issues that are a controversy, which is the full participation of voters,” she said. “It would be great for Cobb County to have this game. But it would be even greater to see us come together to address some of those tough issues here, in our county and in our state.

"The Major League Baseball All-Star Game gives us a nexus to have this conversation, and I would certainly love to see the game played here in Cobb County. But I’m hoping that we can move the needle on a larger topic, which is that of civic participation here.”

No one from the Major League Players Association would comment, Tuesday, about possibly moving the game to another state—or about Lisa Cupid going to bat to try to keep the game at Truist Park. 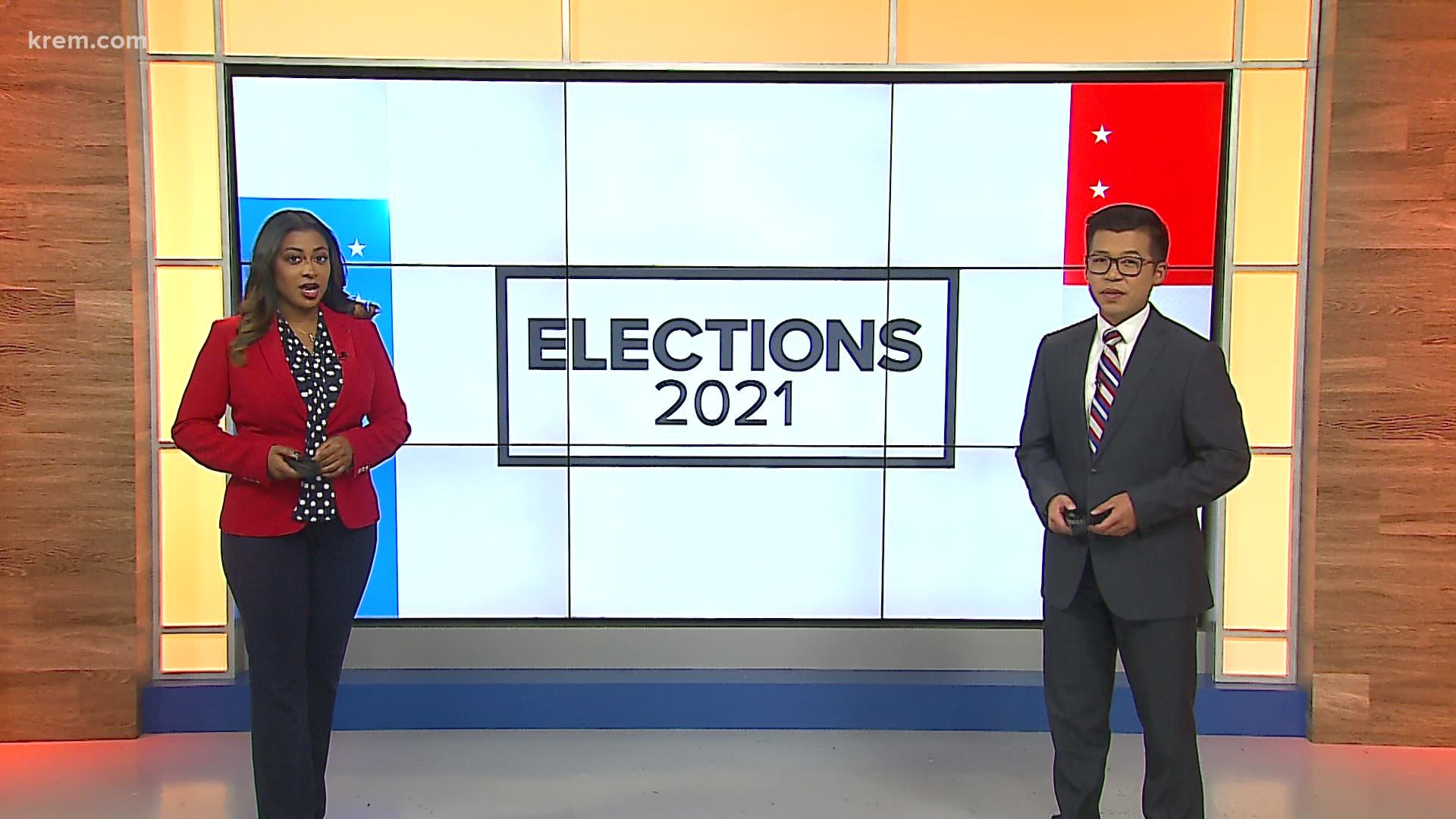