Rep. Jenny Graham focuses on human trafficking, COVID's impact on budget as she runs for reelection 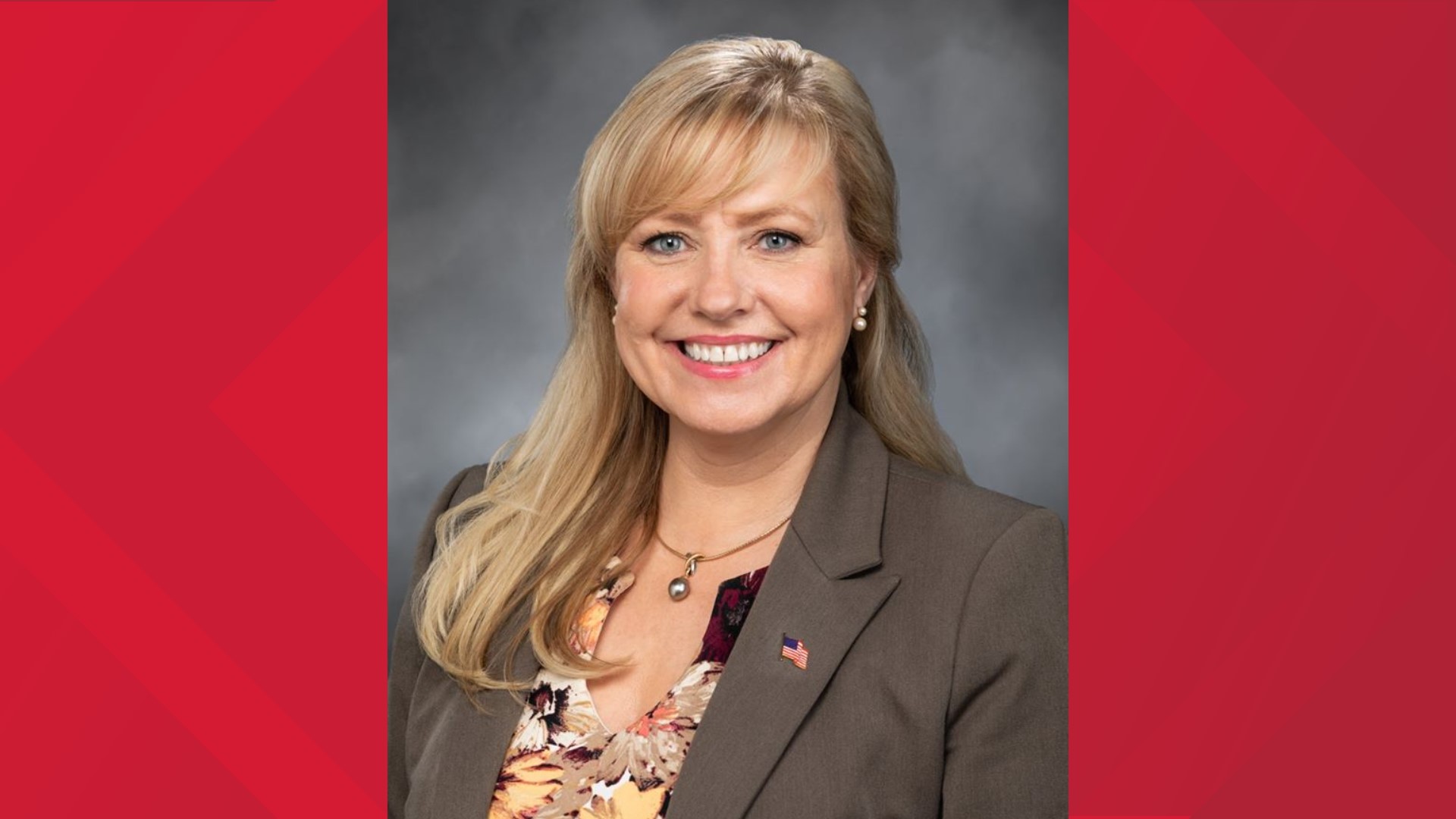 One of its representatives is Republican Jenny Graham. She's actually one of the better-known state lawmakers, thanks in no small part to her passion on this issue of human trafficking.

"Inappropriate sexual situations are happening. Trafficking is happening. So that's what my focus is and always has been," said Graham.

The issue is personal to Graham. Her sister was trafficked and later murdered by the Green River Killer.

She posts about trafficking frequently on Facebook, trying to raise awareness about prevention and helping victims.

"We've got to do better, we can do better," she told KREM. "It's avoidable. But it's not going to... happen until the community recognizes that there's the problem to begin with."

Her passion has recently landed her in controversy. Some of her social media posts link to websites promoting conspiracies.

A local reporter published an article about them. Graham objected to the tone of the article, and her response — including a profanity-laced voicemail — made national headlines.

Graham says elevating the conspiracy theories wasn't her intent; she hadn't paid close attention to the content of the sites.

"I'm not promoting the websites," she said. "That's difficult for me to do if I don't even know about them being these [type of] sites."

Asked if in the future she would check to make sure the content she was sharing wasn't conspiracy-tinged, she responded "Yeah, I'm going to find a different way."

Of course, as a sitting representative, Graham has other issues she must attend to as well. For instance, the pandemic.

"We need to do whatever we need to do to protect as many lives as we can, and move us through COVID to the other side," she said. "So if that means wearing masks in some situations, then that's what we need to do."

She's especially concerned about the impacts the COVID recession is having on the state budget. Graham is one of the many lawmakers who have called for the governor to order a special session to address it.

She said she'd prefer a surgical approach to fixing the deficit, but that that will get more difficult as time goes by.

"If we keep going in the direction we're going, we're going to reach a point where it's going to require cuts across the board," said Graham.

Graham also takes pride in her role on the public safety committee. One of the biggest issues they'll face in the next session is the nationwide calls for police reform.

"I 100 percent support looking at what's not working, and figuring out ... more ways that we can work to support our law enforcement to be able to do their jobs in a way that keeps them safe, keeps us safe," she said.

In the primary, Graham got roughly 55 percent of the vote, so she's certainly favored to keep her seat.

However, the district is not always totally red. It had a Democratic representative as recently as 2011.