An ordinance before the council would codify certain objectives as law, and involve council members more in decision-making. 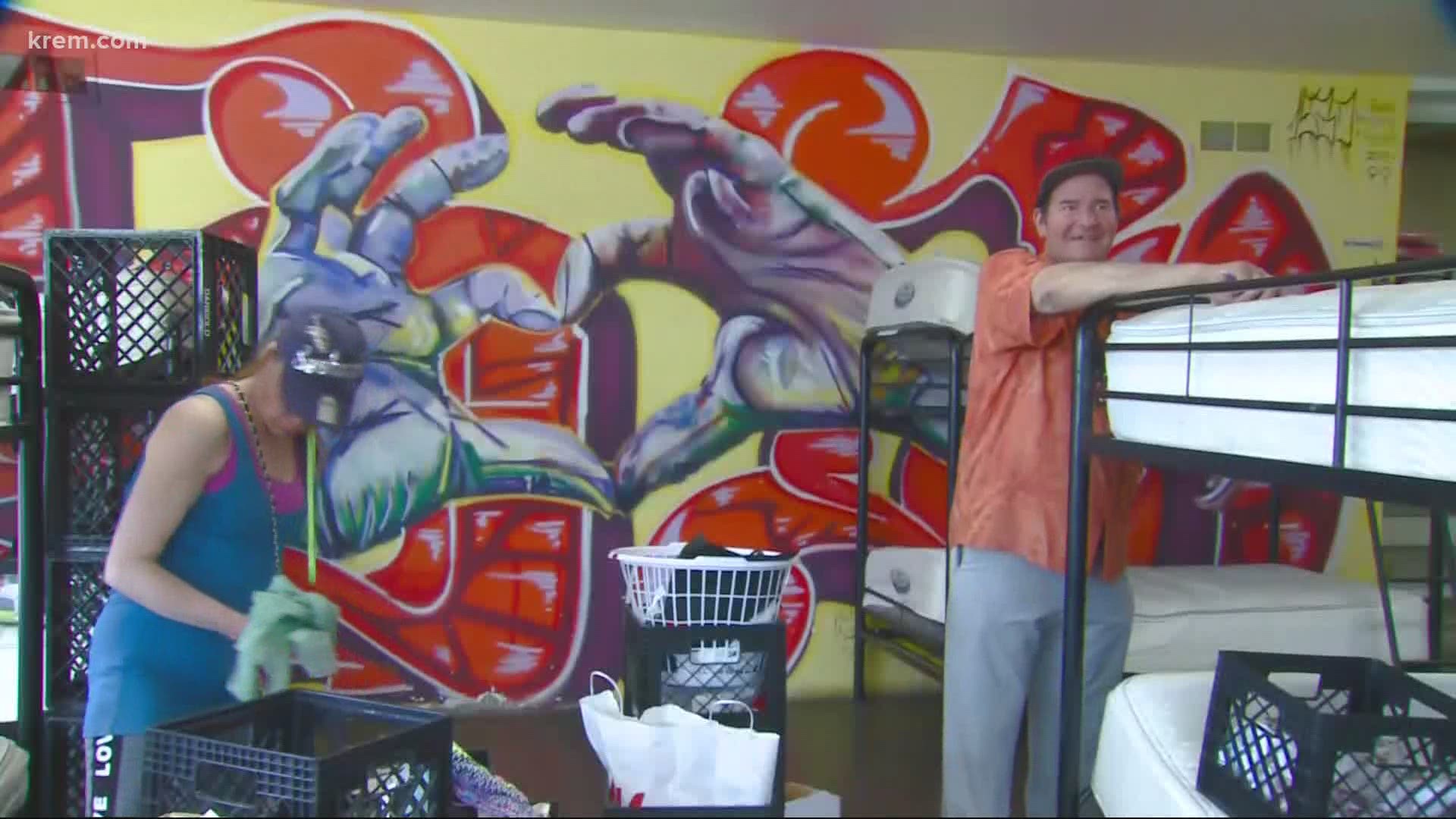 SPOKANE, Wash. — The Spokane City Council is considering an ordinance that would change the way the city handles homelessness - an issue that's been prone to confusion and miscommunication in the past.

In April, people experiencing homelessness were evicted from their shelter and began pitching tents in Browne's Addition's Coeur d'Alene Park.

The chaotic day spawned from a debate about which nonprofit would run the Cannon Street Warming Center. The park scenes came to fruition after confusion about when the old organization would leave and the new one would come in.

And caught up in the mess were the very people the city is trying to help. Browne's Addition neighbors were taken aback, too.

It was perhaps the strongest evidence yet that the way Spokane currently handles homelessness can be prone to miscommunication. Now, the city council is considering an ordinance they hope would fix that problem.

The clearest change presented in the ordinance is a policy that states clearly when city administration is allowed to reduce shelter capacity, anywhere in the system.

It could only happen under two sets of circumstances. The first, that there's a clear and public plan in place to make up the capacity elsewhere. The second, that there is clear evidence there are enough vacancies at shelters to justify reducing capacity.

This is aimed at preventing gaps in coverage that force people onto the street. Those gaps can be deadly during the winter months, and cause other problems when people are forced to camp due to lack of shelter. By requiring a plan be in place in advance, the ordinance could prevent the type of confusion seen in April.

The other major change is that a city council member would now have to be directly involved in all decision-making regarding shelters. This would address concerns expressed by council members in the past that they're too out of the loop on certain calls made by city administration.

The vote on the ordinance has been deferred to July 13th so that its language can be reviewed and revised.