The bill requires that at least half of every board of health is made up of non-politicians. 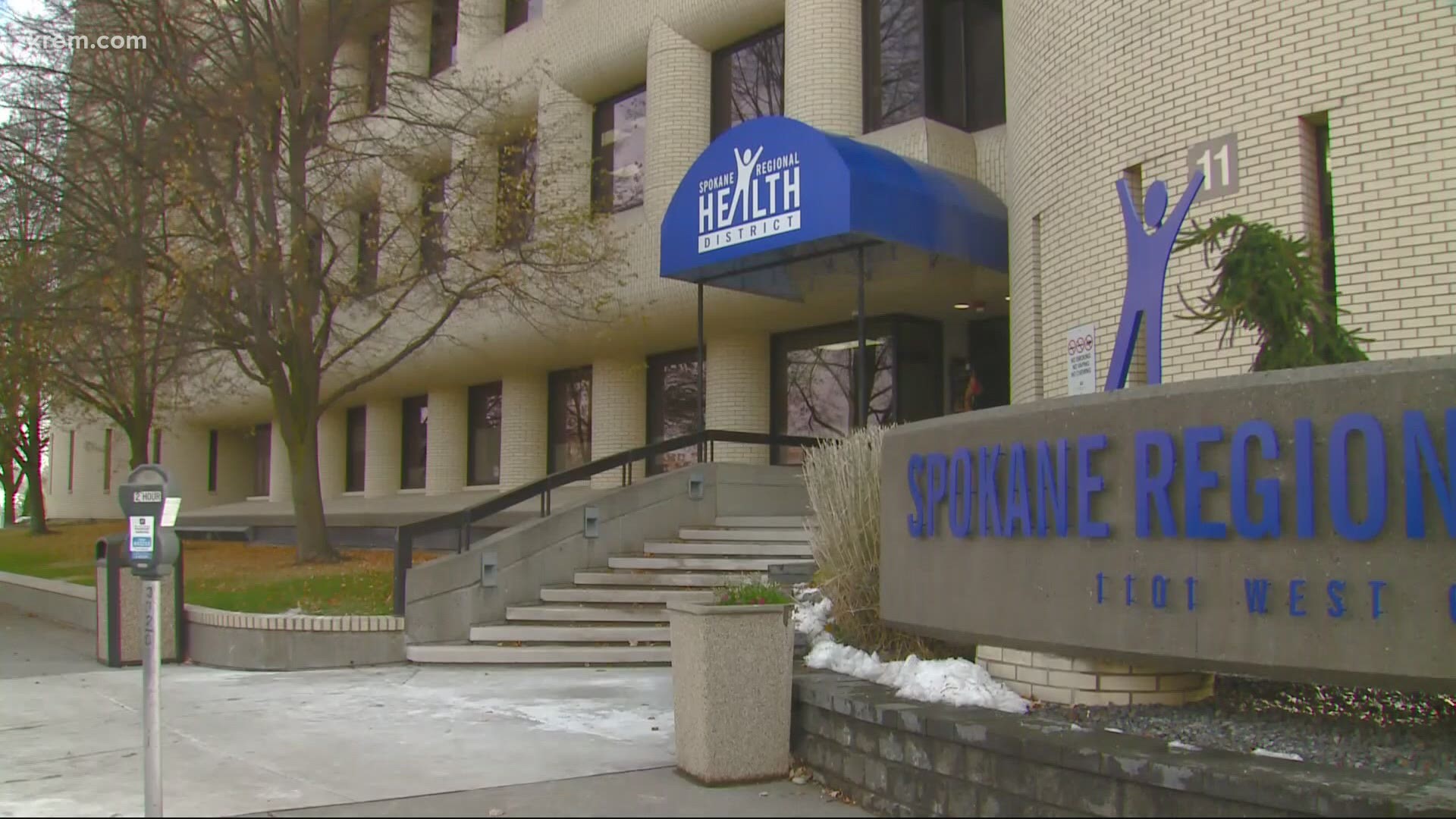 OLYMPIA, Wash. — A bill that would help change the makeup of local health boards in Washington state has passed through the legislature and is headed to Governor Jay Inslee’s desk for a signature, according to State Representative Marcus Riccelli (D-Spokane).

House Bill 1152 passed with a 60-37 vote in the House, approving changes made in the Senate.

The bill comes in the aftermath of the firing of Spokane Health Officer Dr. Bob Lutz, which some speculated was influenced by political disagreements between Lutz, health district administrator Amelia Clark, and other local leaders.

Health boards oversee overseeing health districts, and they can make decisions about hiring and firing health officers and administrators.

Under current law, they're made up primarily of county commissioners. Those commissioners can choose to add more people to the board. In Spokane, that includes six other elected leaders and three members who aren't elected officials.

Lutz's firing and the surrounding chaos led many, like State Representative Marcus Riccelli (D-Spokane), to investigate whether health boards are overly political in nature.

He and several other representatives have proposed changing the state law. The bill requires that at least half of every board of health is made up of non-politicians.

The new members would have to fit one of four categories, drawing equally from each: health care providers, public health workers, people who have experienced inequity in healthcare, or general community stakeholders like non-profit or business leaders.