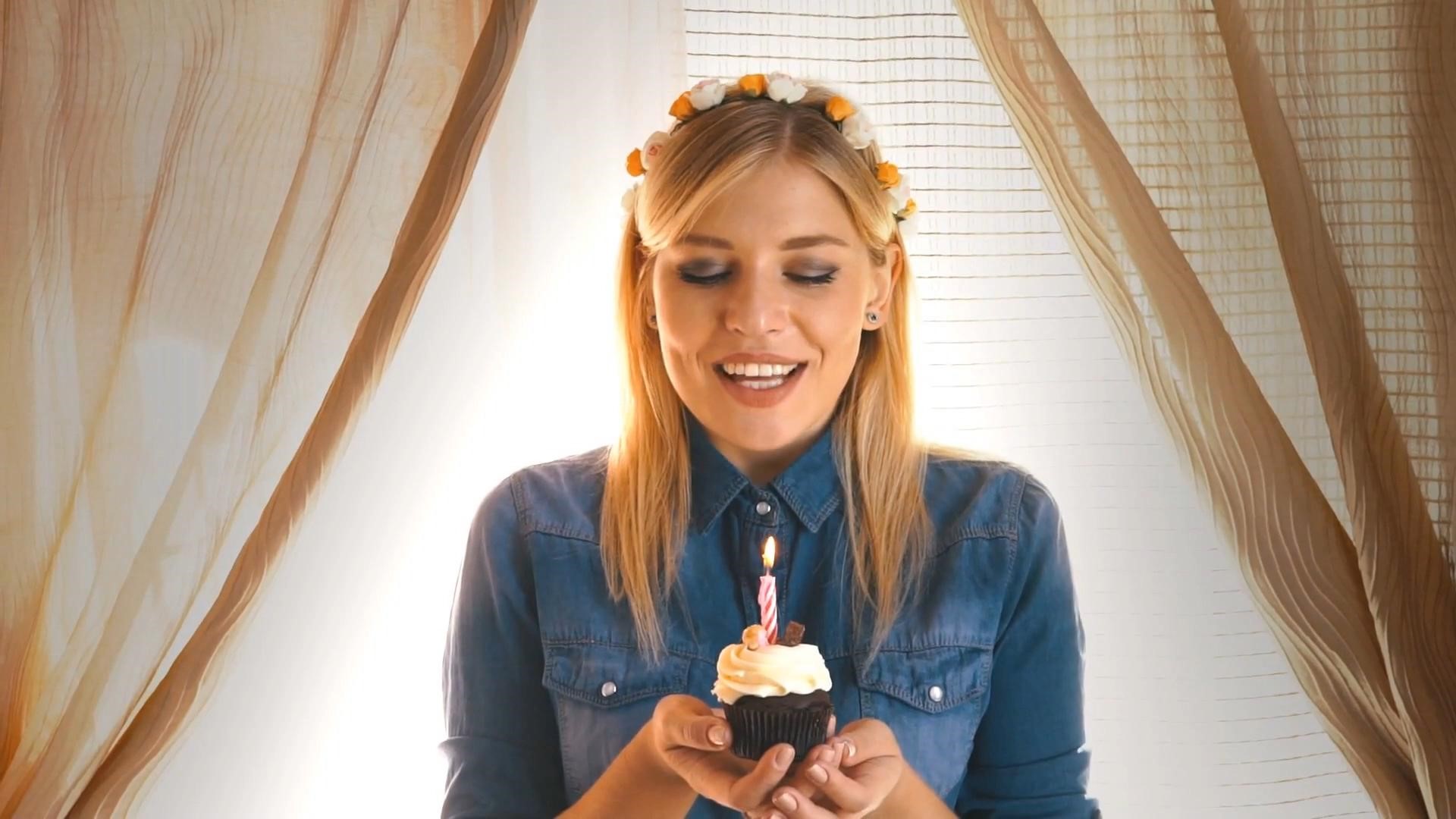 3M's 2019 State of Science Index surveyed 14,000 people in 14 different countries including the U.S. The study revealed that one in three people are skeptical of science. Globally, skepticism in science rose 3 percentage points, whereas the U.S. saw a larger spike, with skepticism growing by double that rate from 27 percent to 33 percent.

Additionally, researchers found that just over a quarter of the world feels suspicious of the role science may play over the next 20 years. In the U.S., that number jumps to one-third.

The mistrust could stem from the fact that nearly half of the world said they only believe in science when it already aligns with their personal beliefs, which could lead to unconscious bias. The research found 70 percent of people worldwide rarely even think about science or its impact on everyday lives.

Award-winning journalist Katie Couric is partnering with 3M and wants to change the world's relationship with science.

"I just think it's important for people to respect science and support science, and to appreciate the role science plays in their daily lives," Couric said. "Scientists need our support. They need our financial support and our emotional support because I think they don't get enough attention and I don't think they're appreciated enough for the sacrifices they make."

"The world needs science more than ever to help solve the toughest challenges facing the planet,” said Mike Roman, 3M’s chief executive officer. "At the same time, science needs advocates who can unite to show how the field makes a difference in people’s lives."

The source of science advocacy is also important, according to the study.

Credit: 3M
A 3M scientist works on a research and development project.

"I think it reflects actually the rise of populism and sort of this strain of anti-intellectualism that seems to be permeating our culture right now," Couric said. "Still, the majority of people are not skeptical about science, even though skepticism increased...to 33 percent skeptical here in the United States."

Even though scientists are the most trusted source of information, they have a bit of an image problem. They're seen as credible, but unapproachable, with 58 percent of people worldwide thinking that scientists are elitist. About 84 percent of respondents said they believe that scientists should make their work more relatable to everyday life.

Couric believes there are things journalists and scientists can do to combat this skepticism and make science more accessible.

First, she explained that scientists could improve on communicating complicated concepts in an understandable and relatable way.

"I think journalists can do a much better job of not sensationalizing scientific findings and turning it into click-bait. But actually doing a measured evaluation and analysis of scientific research," Couric said.

But the future of science isn't all depressing.

The study found 86 percent of people are optimistic about the future of science over the next 20 years and 87 percent think that we need science to solve the world's biggest problems. The advancements that people are most excited to see in their lifetime include vaccines for chronic diseases like cancer, driver-less cars, and space travel.

Couric stressed the importance of breaking down barriers of access to science. According to the study, the biggest barriers to scientific advancements outside of funding were inadequate training and education, lack of interest, and fewer students pursuing careers in science.

"We definitely need to attract more people into STEM (science, technology, engineering and math). The skills gap will result in something like 2.4 million unfilled jobs in the future," Couric said. "So the jobs are there but the skill sets aren't necessarily there, so we need to get everybody more passionate and excited about science."

The study emphasized language that parents use that could be impacting their kids' interest in science unintentionally. One in three parents admitted to saying phrases like, "I'm not a math or science person," or, "You don't need to be good in math or science" to their kids.

Couric believes that we should be nurturing the younger generations' love for science, and thinks that they will be solving many of the world's problems in the future.

"I really have a lot of faith in the younger generation to continue to really demand that science be nurtured and paid attention to," she said.