As it becomes part of a national conversation, speakers at the Capitol Hill Organized Protest re-emphasized the movement's purpose of pushing for change. 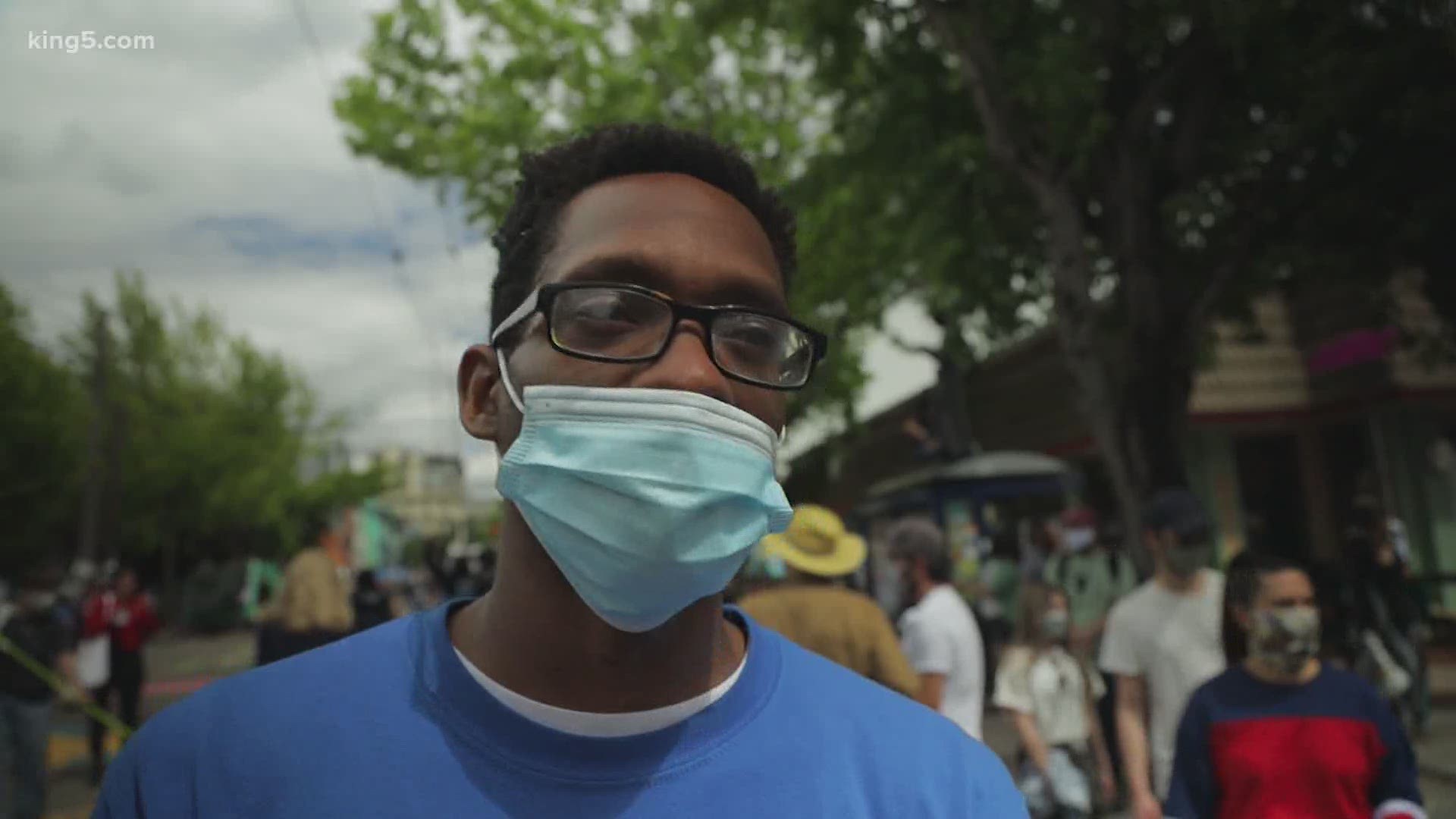 SEATTLE, Wash — Thousands of protesters came to the so-called “Capitol Hill Organized Protest,” or “CHOP,” in Seattle on Sunday. The area was originally called the “Capitol Hill Autonomous Zone,” or “CHAZ,” by protesters.

During the afternoon, the protest carried on like it often has during the daytime hours with speakers, information booths, free food, and music.

It's a movement that has entered the national conversation in both a positive and negative light.

Some have described its relaxed atmosphere as more street fair or a music festival than a protest. Others have pointed to the presence of armed grassroots street guards as a sign that it's run by anarchists.

President Donald Trump weighed in on the CHOP over Twitter, saying on June 10 that "domestic terrorists have taken over Seattle."

On either side of the conversation, organizers of the event feel like its original message is getting twisted. That's why speakers took the microphone Sunday in front of the Seattle Police Department’s boarded-up East Precinct to remind protesters why they're there: to support black lives and dismantle racism.

"This is not a party, this is a mission and we have a mission to accomplish," said Riall Johnson, the Criminal Justice Chair of the Snohomish County NAACP. "There's a lot at stake and we can't relax."

The sentiment of "this is not a party" was reflected by Johnson, as well as several other speakers.

Speakers also emphasized the three demands that protesters want to see from the city: defund the Seattle Police Department, invest in the black community, and release any protesters arrested during the recent George Floyd protests. 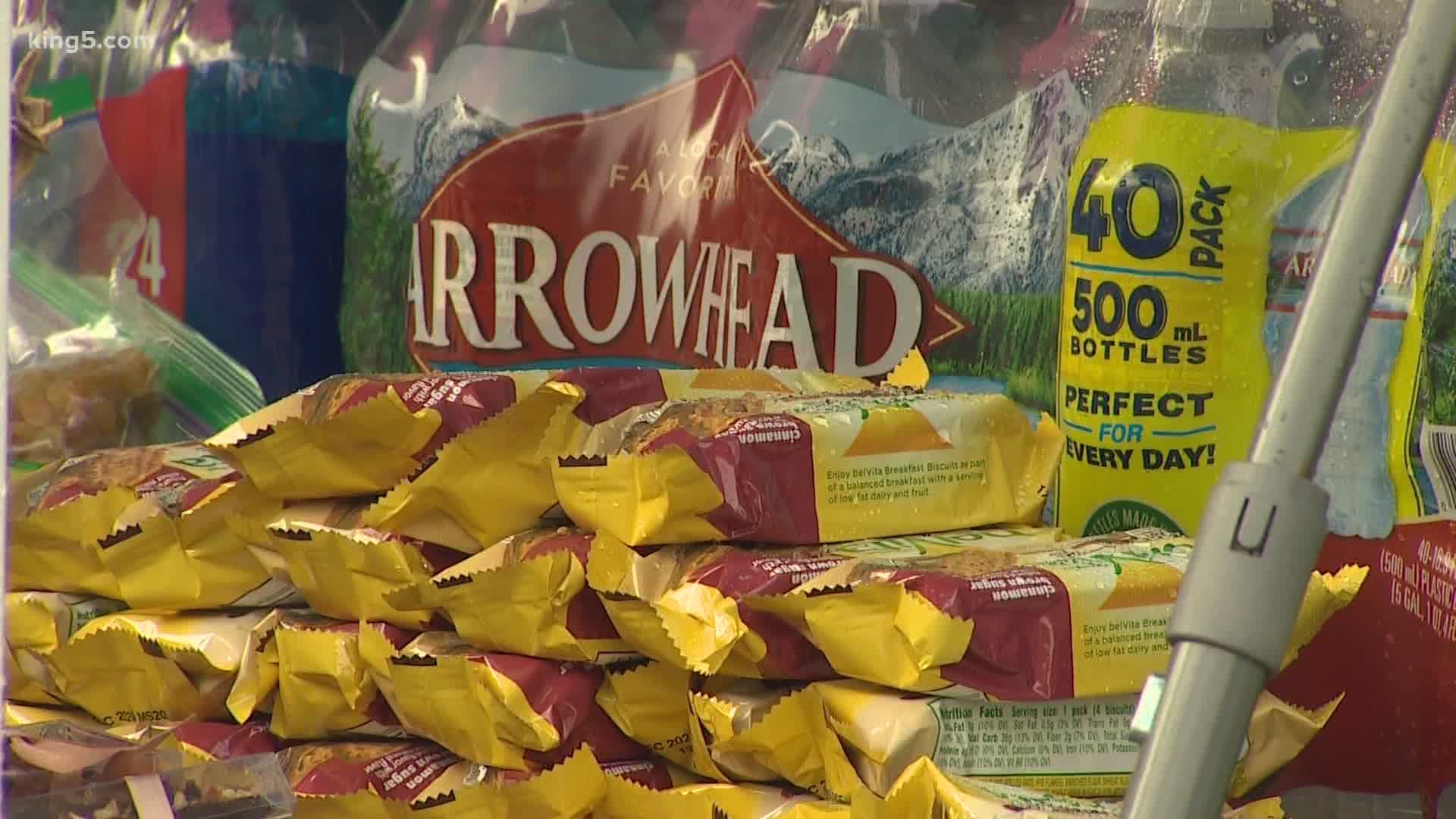 "There's a lot of talented black people or even people of color out here and the message is being missed. It’s supposed to be about black lives, empowering black people," said Perry Porter, an artist who had painted the "L" in the Black Lives Matter mural on Pine Street.

Porter said the absence of officers has removed any fear or anxiety protesters had felt in their presence and is proof that they can exist peacefully without being policed.

However, Porter said while those inside the CHOP enjoy their time there, the message should not be lost.

"I really want people to know that you have a lot of black brothers and sisters that have talent, that have voices, who can help lead you. We just need to stop letting this privilege get in our way," said Porter.

Seattle Police Chief Carmen Best said Sunday afternoon that active talks are going on between city and protest leaders about moving forward, and the changes that can be made.