Why your presidential primary vote matters more this year

Voters in Washington and Idaho will likely have a significant say in who becomes the Democratic nominee. 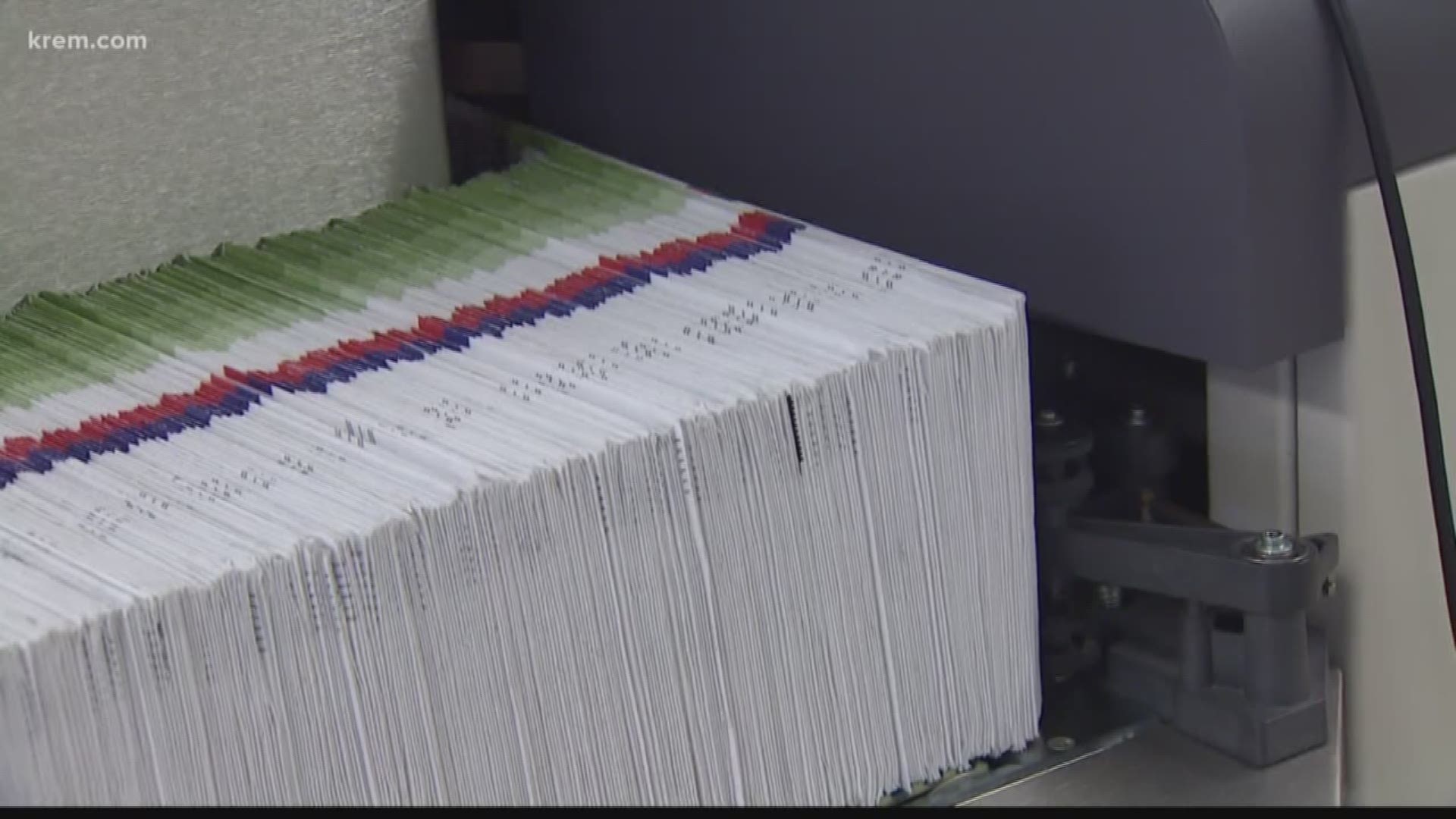 SPOKANE, Wash — Voters in the Inland Northwest are probably used to their vote not mattering much when it comes to the presidential primaries.

But in this year's contest for the Democratic nomination, Washington and Idaho will have a real say in the outcome. (The Republican nomination has a roughly zero percent chance of going to anyone but President Donald Trump.)

There are three reasons for that: the elections are being held earlier, the race is closer, and both states are using ballots this year instead of in-person caucuses.

Both Washington and Idaho are having their primaries on March 10th. For both states, that's roughly two weeks earlier than the primaries in 2016.

And while that may not seem like a lot of time, it is.

That means it's far less likely that any candidate will have the nomination wrapped up before the Inland Northwest has its say.

That's all especially true this year because the race is so close.

Sen. Bernie Sanders (I-Vt.) is starting to separate from the rest of the field after a dominant performance in Nevada, but compared to other Democratic primaries in the past twenty years, this field is much wider.

Usually by now there are only two, maybe three viable candidates.
This time, there are five candidates still polling in the double digits.

Meaning, Washington and Idaho voters have the ability to elevate or potentially knock out a candidate.

Finally, the voting mechanism has changed in both states from in-person caucuses to balloted primaries.

That means voters don't need to make time to physically attend a caucus for a whole night, which tends to mean increased turnout.

All you have to do is check your preferred candidate, sign the envelope indicating which primary you voted in, and mail your ballot before March 10th.

However, there is still a substantial amount of voting to be done before Washington and Idaho are up.

Fifteen states and territories vote on March 3rd, or Super Tuesday, a week before the Inland Northwest primaries.

After Super Tuesday, it would not be surprising if more candidates dropped out of the race, so voters whose elections fall after then might want to hold off on filling out their ballot until after the dust has settled.

As we've discussed before, both parties' primaries are listed on the same ballot in Washington, but you can only pick one or the other to vote in.

And, when you do, you have to sign a statement on the envelope promising you didn't vote in both.

Which statement you sign will become a matter of public record for 60 days, meaning anyone could in theory find out whether you voted in the Democratic or Republican primary.

However, there are a few important things to remember.

First, which candidate you pick stays private. Although in Washington, Trump is the only candidate on the Republican ballot, meaning if you vote in the GOP primary, anyone who looks it up will know you voted Trump. That's part of why some public figures are refusing to vote in the presidential primary at all.

Secondly, picking a primary is not the same thing as registering with a party. It does not matter who you voted for in the past, and it won't affect who you can vote for in the future. It's only a one-time decision.