What happened to $30 car tabs in Washington?

Washington voters passed I-976 and it was challenged in court. So where is it now? 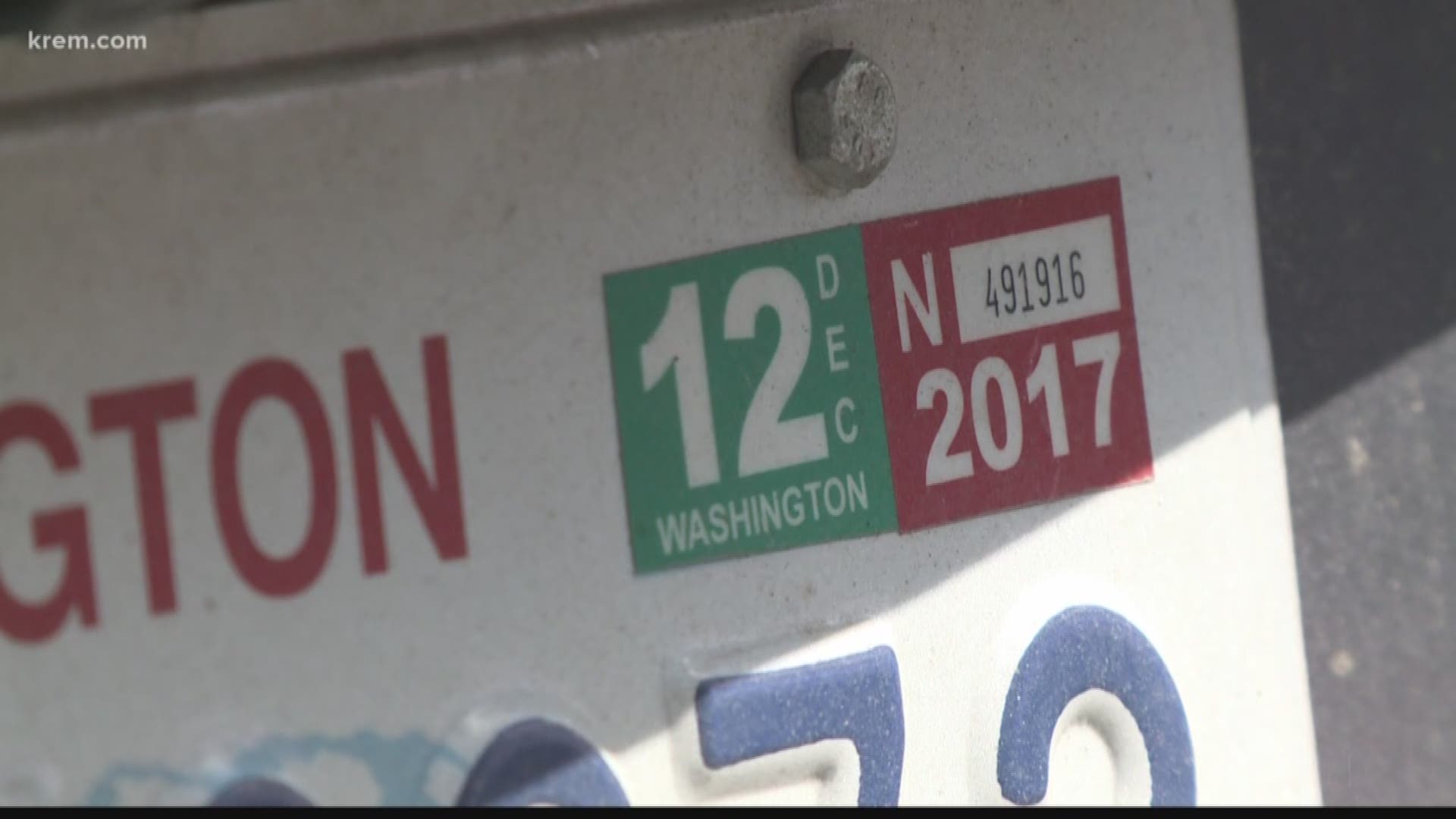 Washington voters passed ballot measure I-976 in November 2019, electing to slash a variety of taxes and fees related to transportation and make car tabs $30.

A group of cities, counties and transit agencies soon sued the state, arguing the measure violated the state constitution for several reasons.

With many people struggling under the financial pressures of the coronavirus pandemic, folks want to know: What happened to $30 car tabs?

The answer: The Washington State Supreme Court held a hearing on the measure in June and is still awaiting a decision. There is no timeline on when their decision could come down.

Interestingly, whereas the initiative appeared doomed to be struck down when the suits were first filed, recent lower-court rulings suggest there's a chance I-976 could survive.

In King County Superior Court, the judge who has handled the case since the start found that two aspects of the initiative violate the law.

First, a clause saying car values should be determined by Kelley Blue Book is illegal, because you can't give special privileges to specific companies.

Second, the City of Burien shouldn't have to repeal certain taxes it needs to pay down bonds.

The important decision, however, was that neither of those issues were big enough to strike down the whole law. The judge essentially said: nix the Kelley Blue Book part and exempt Burien, and the rest of I-976 can be enacted.

In mid-March it appeared as though the judge would lift the injunction he had placed on the measure months earlier. However, in late March he decided to keep it on pause until the Supreme Court made a decision.

When will that decision come? We don't know exactly, but it'll be some time this summer. The court told lawyers to start submitting arguments this month and next month.

So what does that all mean for taxpayers? Do they still have to pay the original, more expensive tabs?

Right now, yes, because the injunction is still in place.

When asked, Gov. Jay Inslee said he'd consider the idea of providing some relief from tabs, due to coronavirus, but so far no action has been taken.

It's also worth remembering that licensing offices are closed in Washington because of the pandemic, so you'll have to renew online or via mail.

The primary sponsor of the ballot initiative, Republican gubernatorial candidate Tim Eyman, has said people should just refuse to pay the more expensive fees. Though, in that case, you wouldn't get your new tabs, meaning you could potentially get pulled over and given a ticket.

The Washington State Attorney General's Office defended I-976, as it's legally assigned to defend all passed ballot measures from lawsuits.

Attorney General Bob Ferguson said in a statement, "It's disappointing that the initiative that Washingtonians supported will not take effect immediately. We look forward to defending the will of the people before the State Supreme Court. We are confident the court will ultimately agree with the trial court's determination that the initiative is constitutional."