Who is actually enforcing the stay home order?

Recent open violations by local businesses have prompted questions about what the real-world consequences could be. 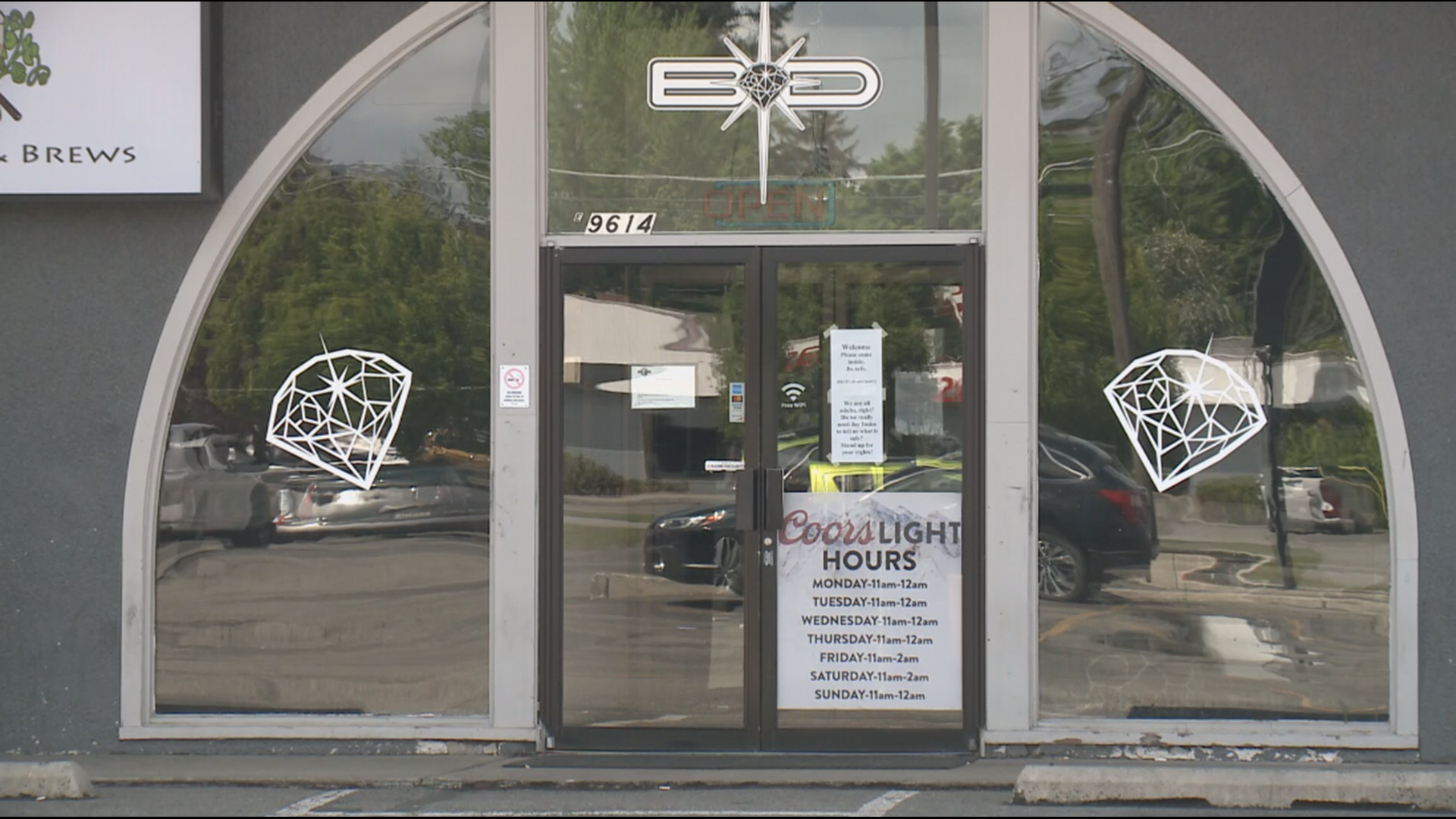 That's prompted a number of questions about how the mandate is enforced, and who's enforcing it.

Local law enforcement is still only issuing warnings beyond warnings.

The Spokane County Sheriff's Office and Spokane Police Department have received more than a thousand complaints about violations, and given out hundreds of warnings, but neither agency has taken any other action.

Both departments say their focus is on safety and education, and it would have to be a pretty extreme scenario for them to shut down a business just trying to survive. As with traffic tickets, they're using discretion.

But after repeat notices, the next stop actually isn't a ticket, as many had previously expected. Instead, it's to compile all the information about the business and what they're doing, and send that info to lawyers at the health district. They'd then decide what the right course of action is, such as seeking a court order.

But so far, nothing has gotten that far locally.

So can businesses operating in flagrant violations just get away with it? Not quite.

That's because state regulators are stepping in.

In the case of two western Washington gyms, the state Attorney General's Office filed a lawsuit when they repeatedly refused to close.

And in the case of a Spokane Valley bar, the state liquor board issued a formal violation, potentially putting their license in jeopardy.

We weren't able to find any other instances of enforcement of the order that went beyond warnings.

So why is that? How is it that the liquor board has become the primary agency enforcing a public health order?

It's because that's precisely how the law was designed.

The intention of the order has never been to have cops putting business owners in handcuffs. The actual guidelines say that complaints should be handled mainly by regulatory agencies.

In the case of bars that means the Liquor and Cannabis Board, for other businesses it could be the Department of Licensing or state Labor and Industries.

But again, the primary focus is always educating rather than punishing people, and it's been extremely rare for folks to continue violating the order after those initial warnings.