These Spokane roads are closing for North-South Freeway construction 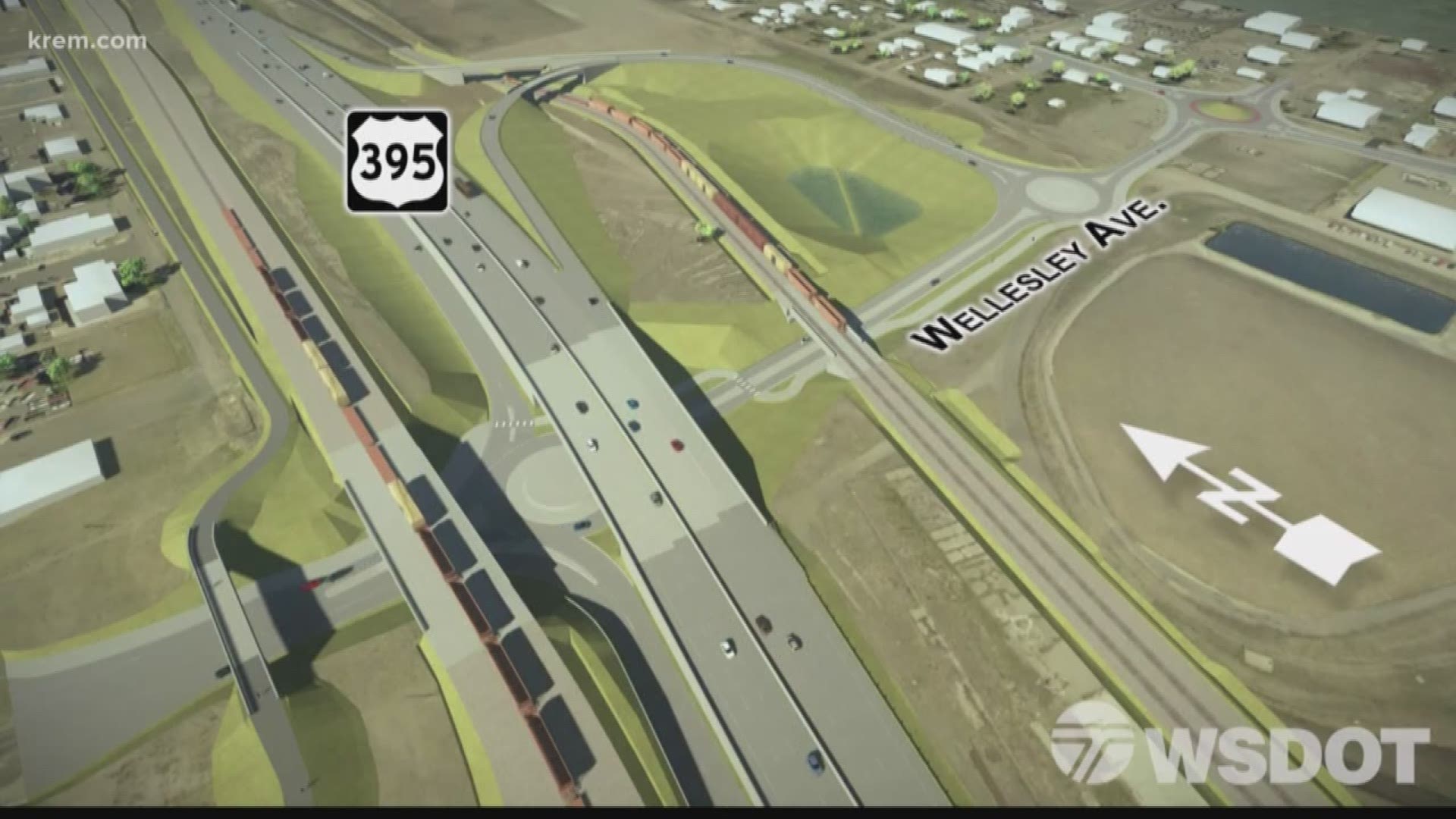 SPOKANE, Wash. — Six streets in northeast Spokane are now closed for good and two others will see long-term closures because of construction on the North-South Freeway.

Talk about the project has gone on for decades.  In 2001, we finally saw some momentum but there have been challenges slowing down construction for the past 18 years.

The project is fully funded and engineers said they're confident they'll finish on time in 2029.

It will no longer be possible to use those streets to pass through the corridor zone.

The closures are necessary for the railroad to be re-aligned and because the future highway will go directly through that area.

Where will east-west traffic go now? Washington State Department of Transportation leaders say the main roadways will be Carlisle and Euclid.

Credit: WSDOT
Map of road closures resulting from the construction of the north-south freeway.

But Euclid, too, will also be closed for a short time. WSDOT currently predicts that closure will be from October 21 to November 4.

That's necessary in order to move some utilities and then rebuilding the roadway and the street.

For two weeks starting in late October, some drivers may need to add nearly a mile to their route in order to travel south to Carlisle or north to Wellesley.

Wellesley will eventually see a long-term closure, though it won't shut down until after Euclid re-opens.

Originally, Wellesley was going to close in the late summer. Now it's sometime in the late fall, though we don't know exactly when.

That means three years drivers will need to re-route a mile north to Francis or a mile south to Euclid, an estimated 2 to 3 minutes longer trip.

WSDOT has said they looked at ways to avoid that closure, but none were feasible.

The closures will all allow the north-south freeway to expand to Wellesley by 2022, the southernmost point to date. Still, there will be a ways to go before the full freeway project is complete; it's currently projected to be done in 2029.

RELATED: Why the North-South Freeway is taking so long to build