Explainer: Washington's new presidential primaries and what the change means

Gov. Inslee, who is running for president, just signed a law making changes to Washington's primary system. We break down what it means. 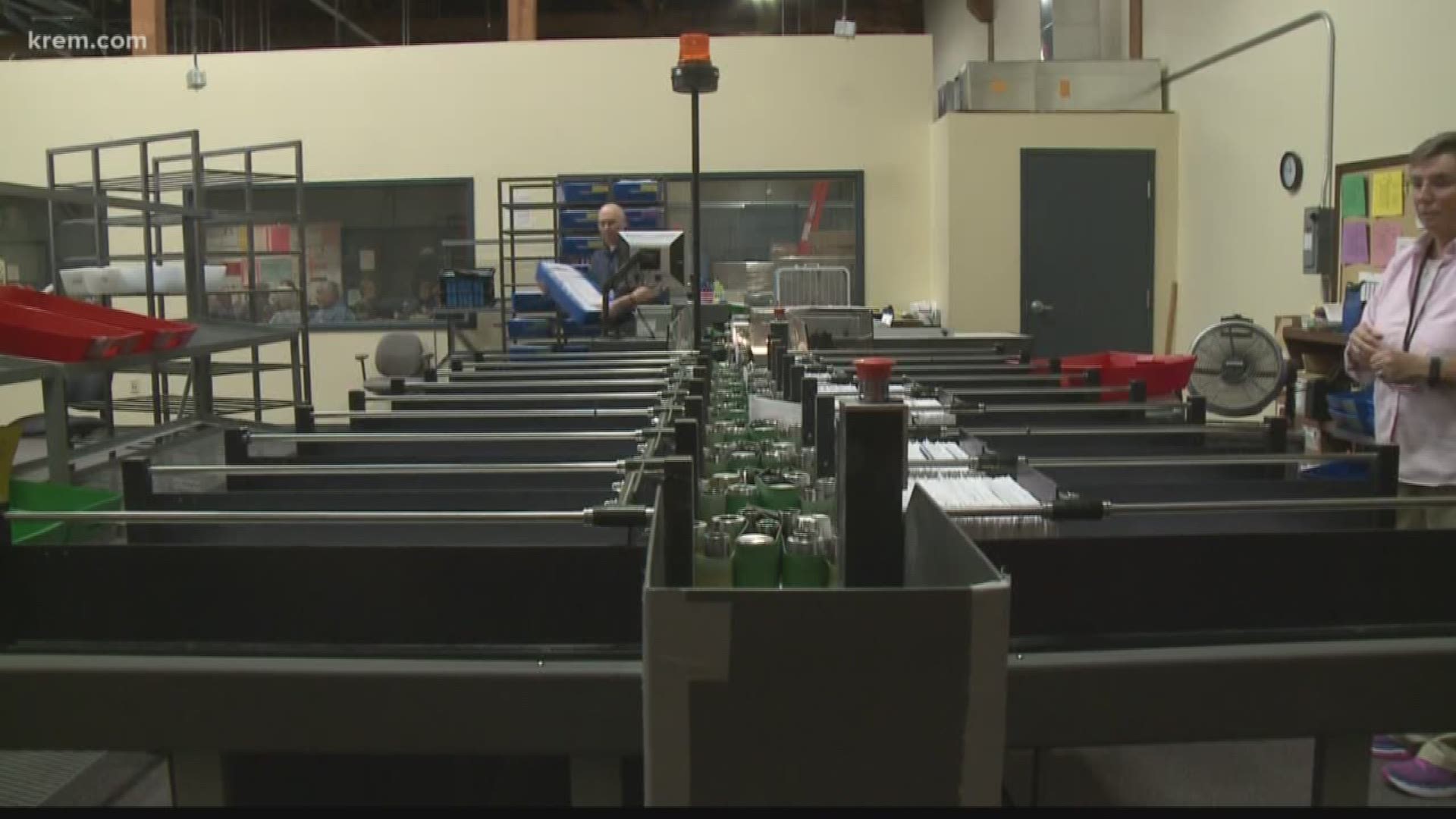 Governor Jay Inslee is one of more than a dozen Democrats running for president in 2020, and he just signed a law that will have some effect on that race here in Washington.

To understand what that change means, we've got to dive into the rather complex primary election system.

Washington does elections a little differently from most other states.

Washingtonians don't register with a particular party, because local and state elections have the top-two primary system. That, naturally, means the top two vote-getters advance to the November general election, regardless of party.

But when it comes to the president, throw all that out. It's totally different.

In a presidential primary, candidates aren't actually running for an office, they're running for a party's nomination. And it's up to each party how to decide the nominee.

Right now, both parties use a system where each state is given a certain number of delegates who vote for the nominee.

How those delegates' votes are decided varies by party and state.

Some use a balloted primary, some use a caucus where voters physically gather together, some use a little of each.

You can only vote in one column. And to vote in either, you have to sign a statement promising that you won't vote in the primary or caucus of the other.

Which party you choose is public record, but which candidate you vote for isn't.

This was an issue of contention in Olympia this year. Some lawmakers wanted to add an option for independents, but those proposals failed.

So how much weight does this ballot actually carry?

For Republicans, a lot. Washington's Republican delegates are decided entirely by the primary, divvied up proportionally.

For Democrats, we don't know yet.

In the last election, the ballot didn't matter at all. The state party decided in 2016 that delegates would be entirely determined by a caucus.

That might change in 2020 though. The party is expected to make a decision on that next month.

So what's changing because of this new bill?

A few procedural alterations are being made. For instance, the state parties will decide which names get placed in their column on the ballot now. In the past, the Washington Secretary of State made that call.

The main change, however, is the scheduling.

Historically, Washington has held the primary on the fourth Tuesday of May, making it one of the last states to go.

But now, the primary will be held on the second Tuesday of March.

Why does that matter?

In the past, by the time it was Washington's turn to vote, the nominations have usually been wrapped up. In 2016, every GOP candidate but Trump had dropped out weeks before the Washington primary.

By moving the primary up, lawmakers are hoping Washington voters might get more of a say in who their party's presidential nominees are.