YouTube's 2019 Rewind focuses on the basics after 2018 video fiasco

This time around YouTube is keeping things simple for its annual Rewind video. 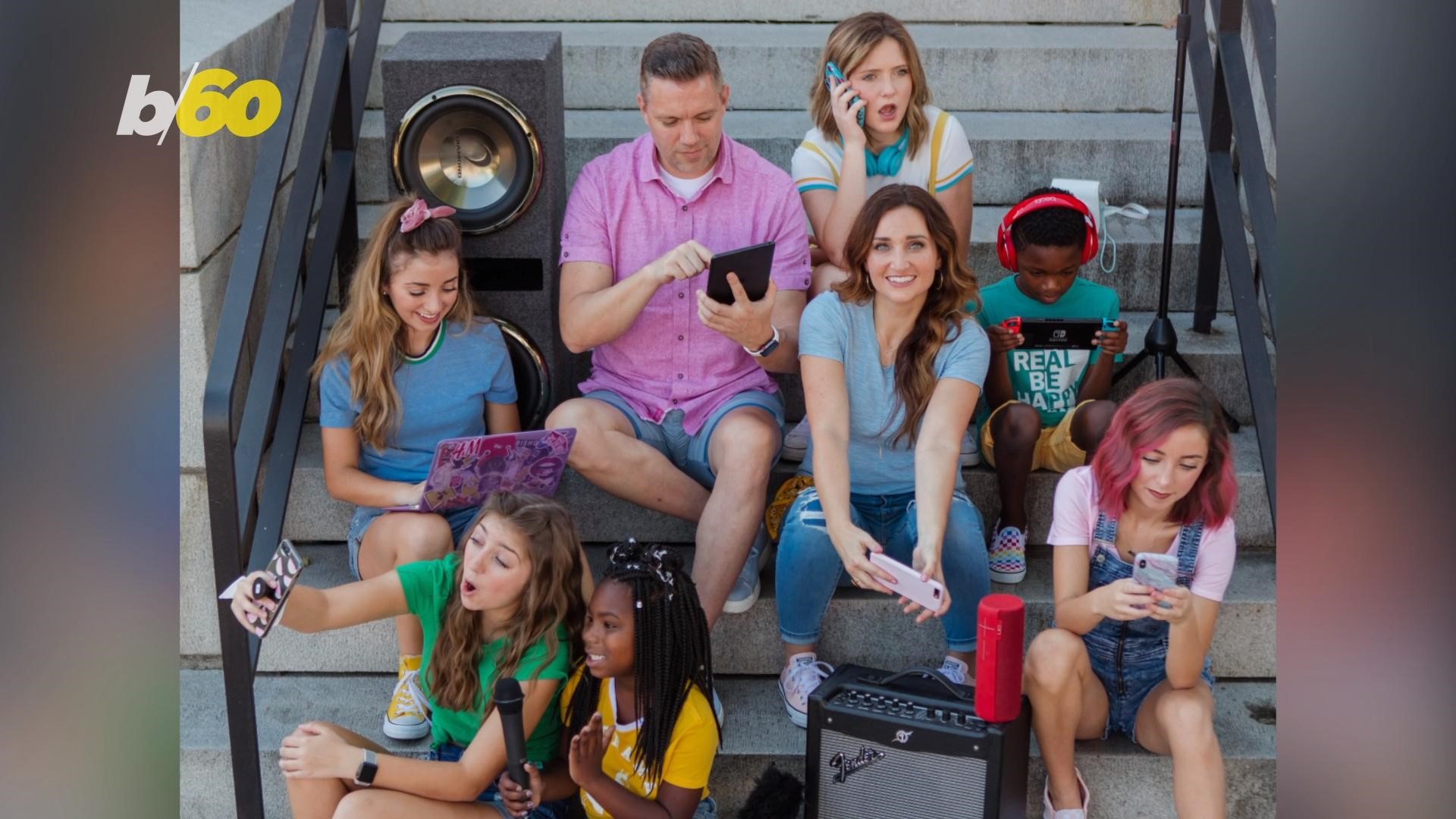 In 2018, YouTube's annual Rewind video broke the record for most disliked video of all-time on the site. So for the 2019 edition, YouTube went in a different direction and kept things focused on the year's top content and creators.

This year's video begins with an admission that in 2018 "we made something you didn’t like. So in 2019, let’s see what you DID like. Because you're better at this than we are."

One of the reasons why last year's video was so disliked is because it left out some of YouTube's most controversial creators.

RELATED: Long after his death, a father's goofy prank brings joy to daughter on wedding day

Outside of its top lists, YouTube explained that it considered "regional milestones and records, videos that drove the most social conversation, and trends that emerged in 2019" to add in more videos from the year. 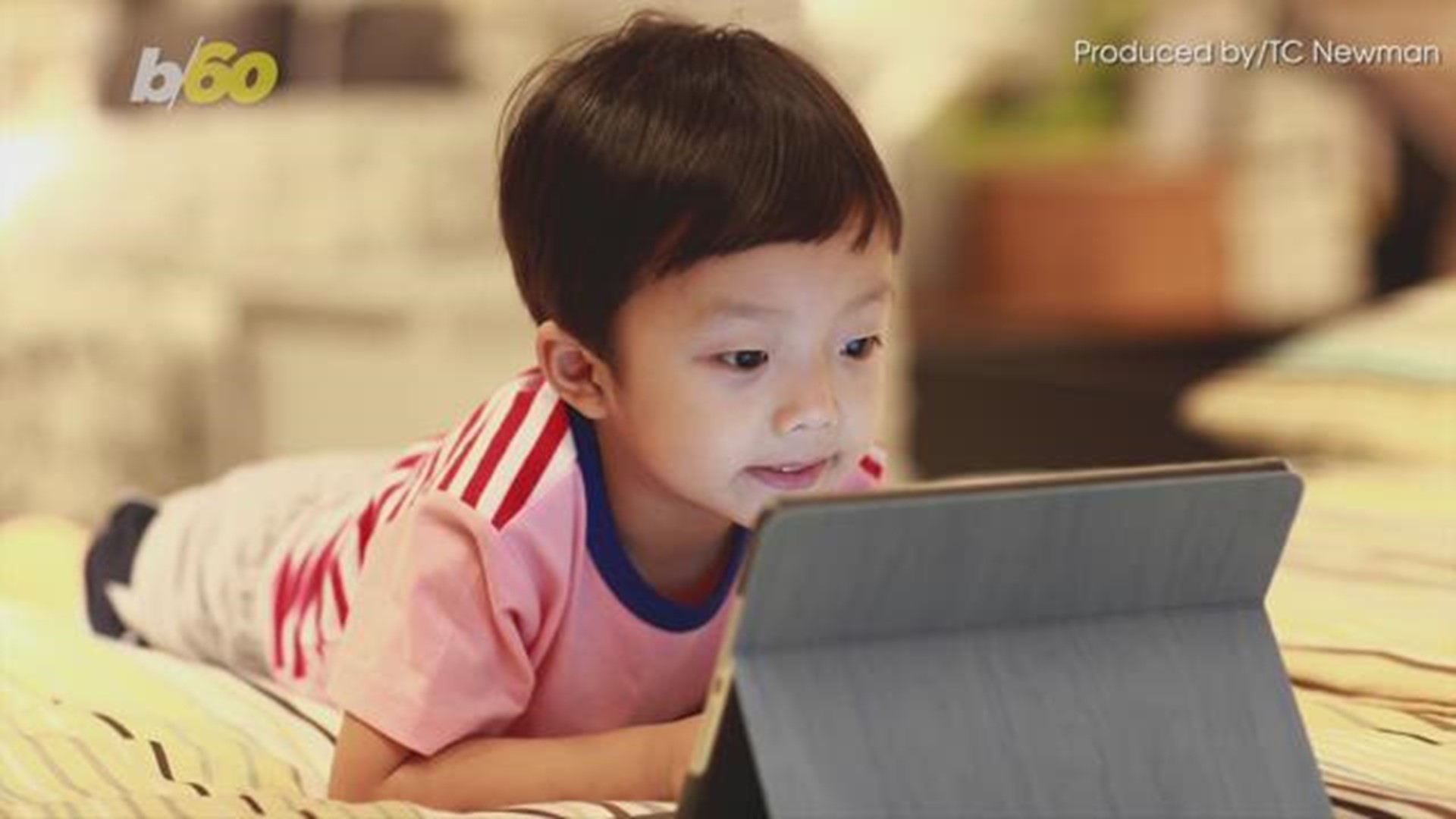