Who is Jay Inslee? 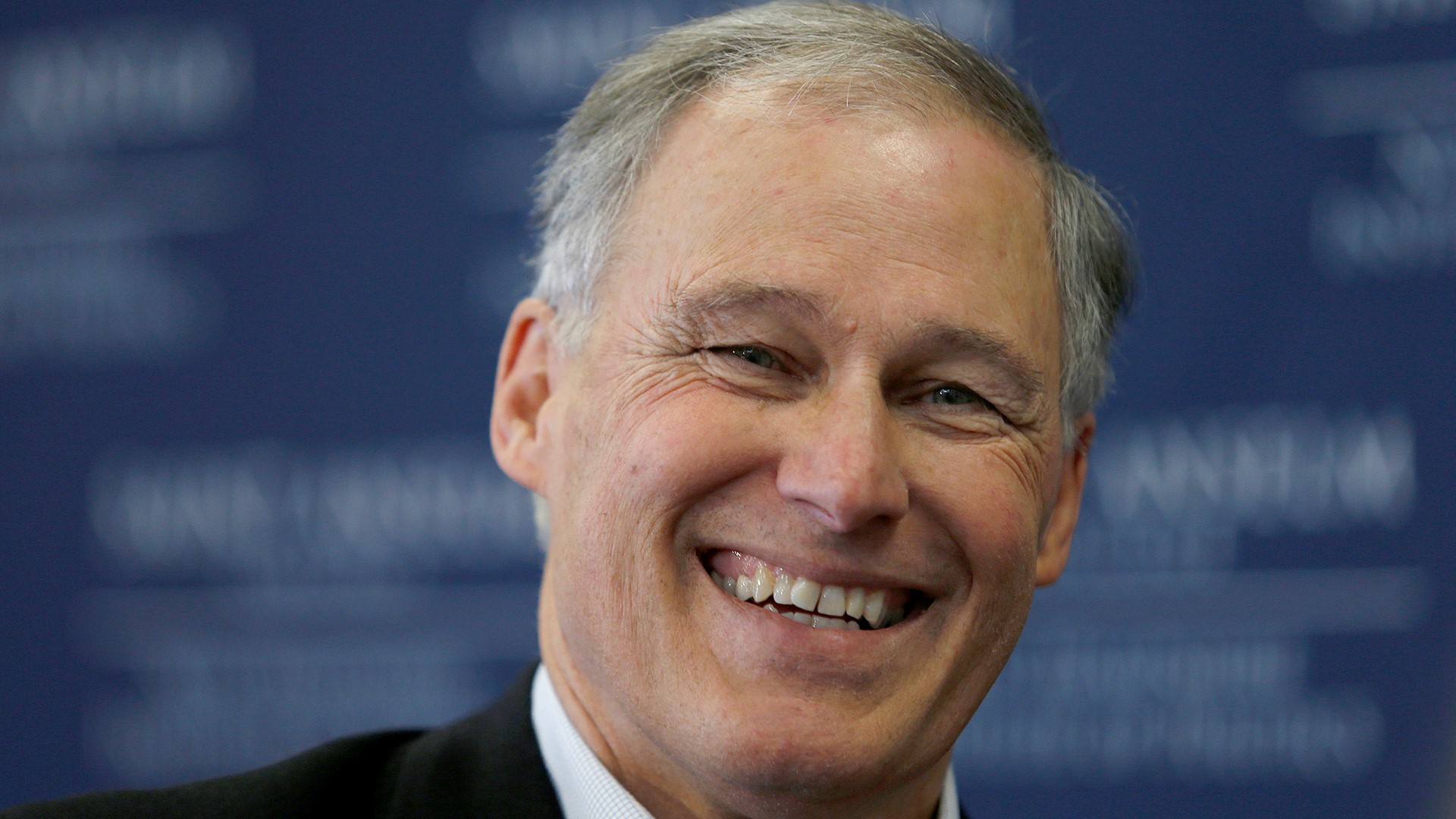