Bielec passed away in a Houston hospital Friday night after complications from a heart attack. 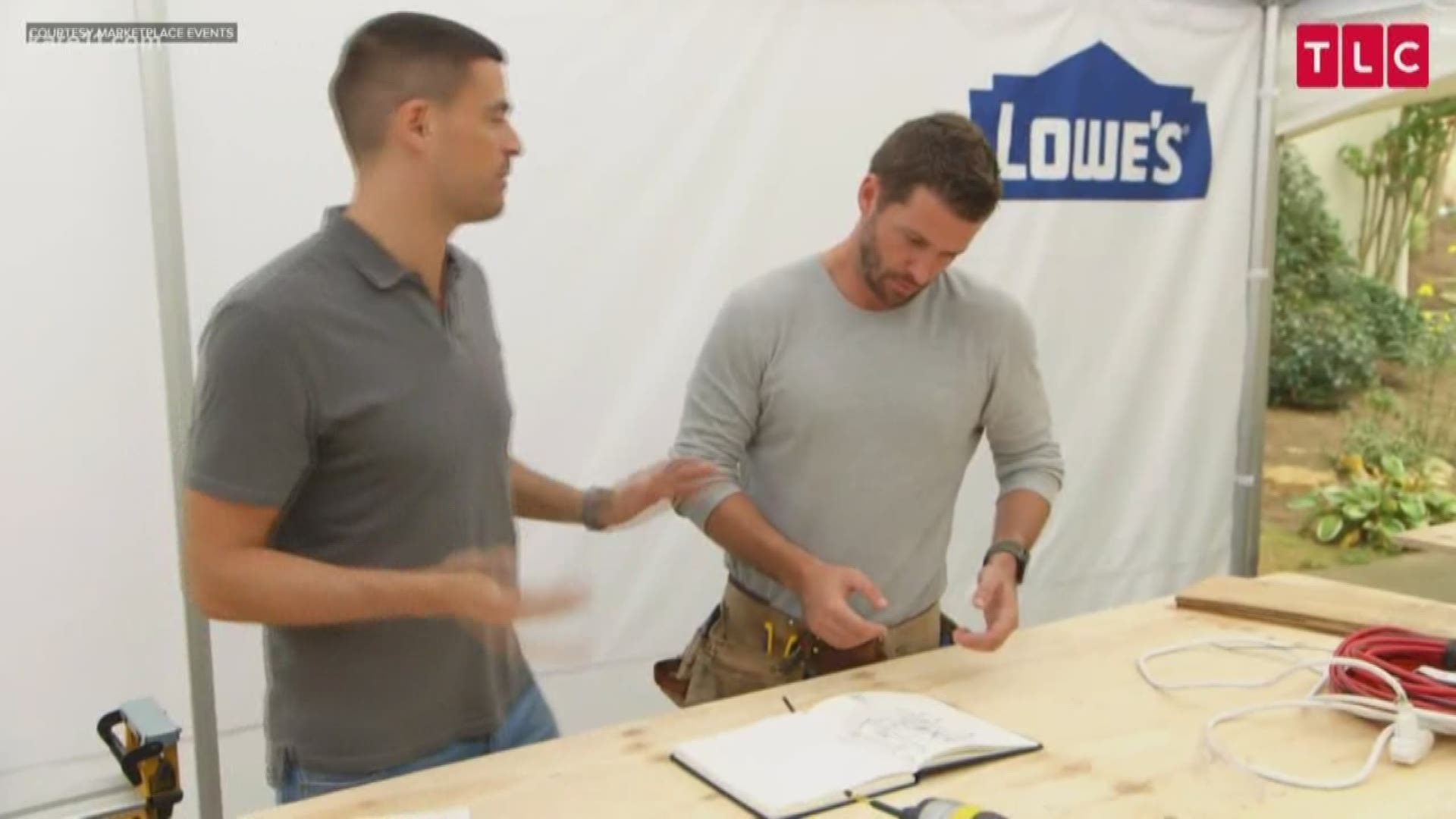 WASHINGTON — Celebrity designer and star of the long-running TLC show "Trading Spaces," Frank Bielec, 72, died in a Houston hospital Friday after complications following a heart attack. TLC's Trading Spaces confirmed Bielec's passing on their Facebook page saying, "We will miss and remember him fondly, his quirky style and wonderful sense of humor. We share our love and condolences with the entire Bielec family at this difficult time."

TMZ, who reported that they spoke with Bielec's wife Judy, say he was taken to a Katy, Texas hospital and then transferred to a hospital in Houston for more specialized treatment. Bielec and his wife Judy are from Katy, Texas.

According to TMZ there will be no funeral service. Frank will be cremated and his ashes put in a wooden box which will sit on top of their home's fireplace.

Fellow celebrity designer Vern Yip wrote about Bielec's passing on his Facebook page Friday saying, "Thank You for always being kind to me. Always. I will miss you dearly friend. The world is darker, and much less colorful today, without you in it."

According to Yip, Bielec is survivied by his wife Judy and their son Matt along with 2 grandchildren.

A Go Fund Me page has been set up to raise money for expenses with a goal amount set at $2,000.

TLC's long-running design challenge show Trading Spaces made a comeback in 2019. Designers on the show competed for a chance to be a design assistant for Bielec. Trading Spaces was a first of its kind show where neighbors would trade rooms over two days with a budget of $2,000 for the makeover challenge.