The embattled organization cited an unspecified 'conflict of interest' to explain why it abruptly reversed course. 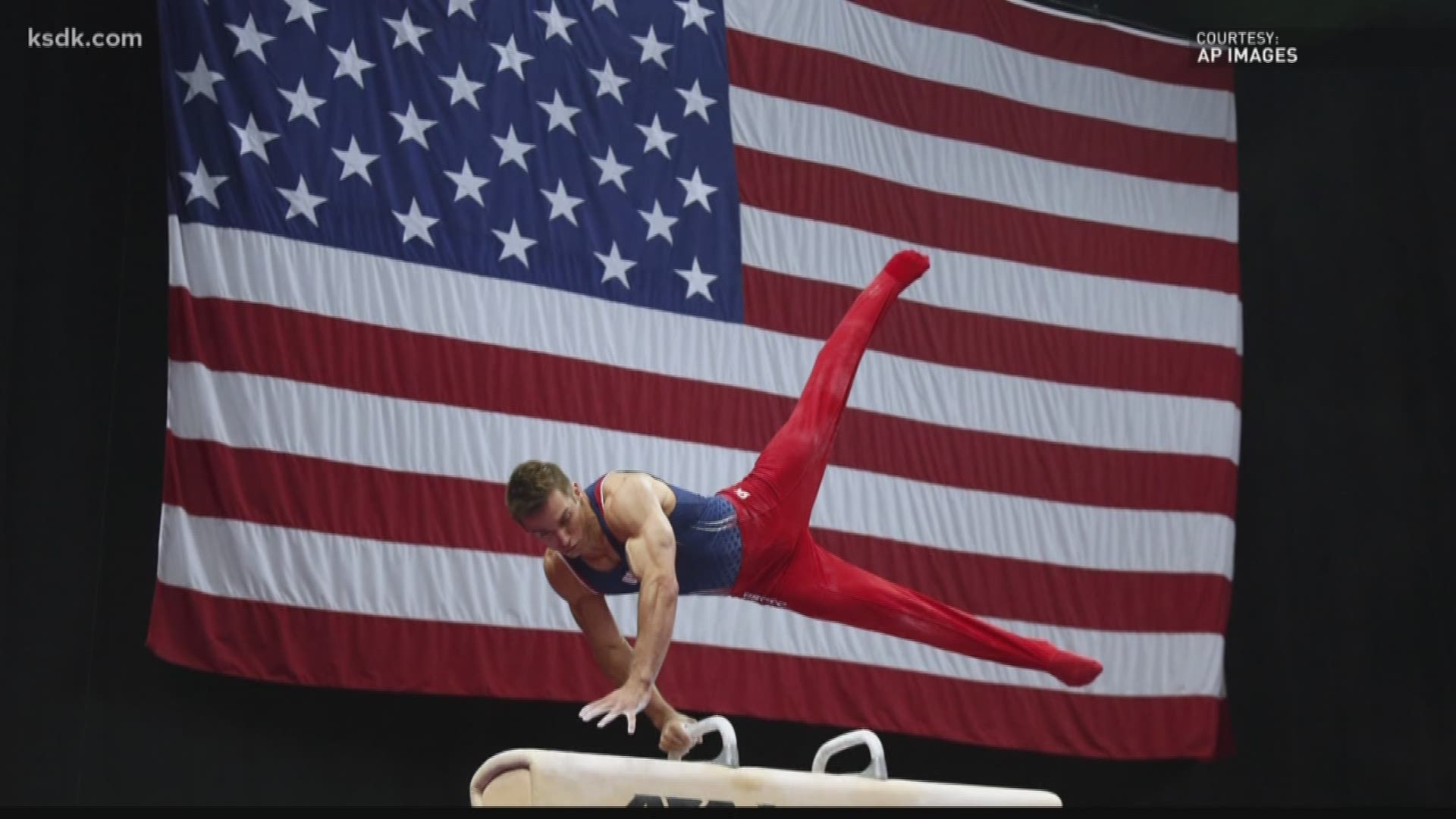 Edward Nyman's appointment as the first full-time director of sports medicine and science at USA Gymnastics lasted just one day.

The embattled organization announced it had removed Nyman on Tuesday, barely 24 hours after naming him to the position. USA Gymnastics cited an unspecified conflict of interest as its reason for re-opening the job.

"We will immediately renew our search to identify a qualified individual to lead our sports medicine and research efforts," the organization said in a statement.

Nyman came to USA Gymnastics with a lengthy history in the sport. He was a competitive gymnast from 1987-93, spent time as a coach — including a stop at the University of Pittsburgh as an assistant with the women's program — before eventually getting a doctorate in biomechanics at the University of Toledo.

The director of sports medicine and science at USA Gymnastics will take on various roles within the organization, including overseeing and managing the team's medical staff — from physicians to athletic trainers and physical therapists — ensuring all medical and training personnel comply with athlete safety policies and procedures and communicating with the U.S. Olympic Committee and the U.S. Anti-Doping Agency.

The director will not directly treat male or female athletes across the five disciplines at USA Gymnastics: artistic and rhythmic gymnastics, trampoline and tumbling and acrobatic. It's an important distinction for an organization still dealing with the fallout from the Larry Nassar scandal. The former team doctor at both USA Gymnastics and Michigan State University is serving decades in prison for molesting girls and young women, including dozens of elite gymnasts.

Still, Nyman's appointment seemed to catch some in the gymnastics community off guard. Olympic champion Simone Biles, who came forward publicly in January 2018 to say she was one of Nassar's victims, tweeted "I'm sorry .... what" after Nyman's hiring was announced.

USA Gymnastics said in a statement to The Associated Press later Tuesday "the decision to terminate Dr. Nyman's employment was not based on any comments made on social media platforms or anywhere else. In accordance with our employment policies, we cannot comment further on this personnel matter."

Nyman served as the chairman of the Department of Health and Human Performance in the College of Health Professions at the University of Findlay (Ohio) and was a tenured assistant professor of biomechanics and athletic training and developed the Exercise Performance and Rehabilitation Technology Laboratory.

USA Gymnastics President Li Li Leung called Nyman "uniquely qualified for this role" when his appointment was announced on Monday.

"My goal is to strengthen and grow the trust of the greater gymnastics community through transparency and open communication with all stakeholders," Nyman said.

Now he won't get the chance. At least not at USA Gymnastics.

Nyman's very short stint with the organization is the latest in a series of high-profile missteps that have one of the U.S. Olympic movement's marquee programs reeling just 15 months before the start of the 2020 Tokyo Games. Former U.S. Rep. Mary Bono lasted less than a week as interim president and CEO last fall following backlash for a social media post that took aim at former NFL quarterback Colin Kaepernick.

Leung, who came on full-time last month after a stint as a vice president with the National Basketball Association, apologized last week for remarks she made on NBC's "Today" show. Leung said on the show she was treated by Nassar for an injury in 1989 but was not abused by him because her coach was in the room. Many of Nassar's victims said the abuse occurred with a coach, parent or guardian present.