Pelosi asks for articles of impeachment against President Trump 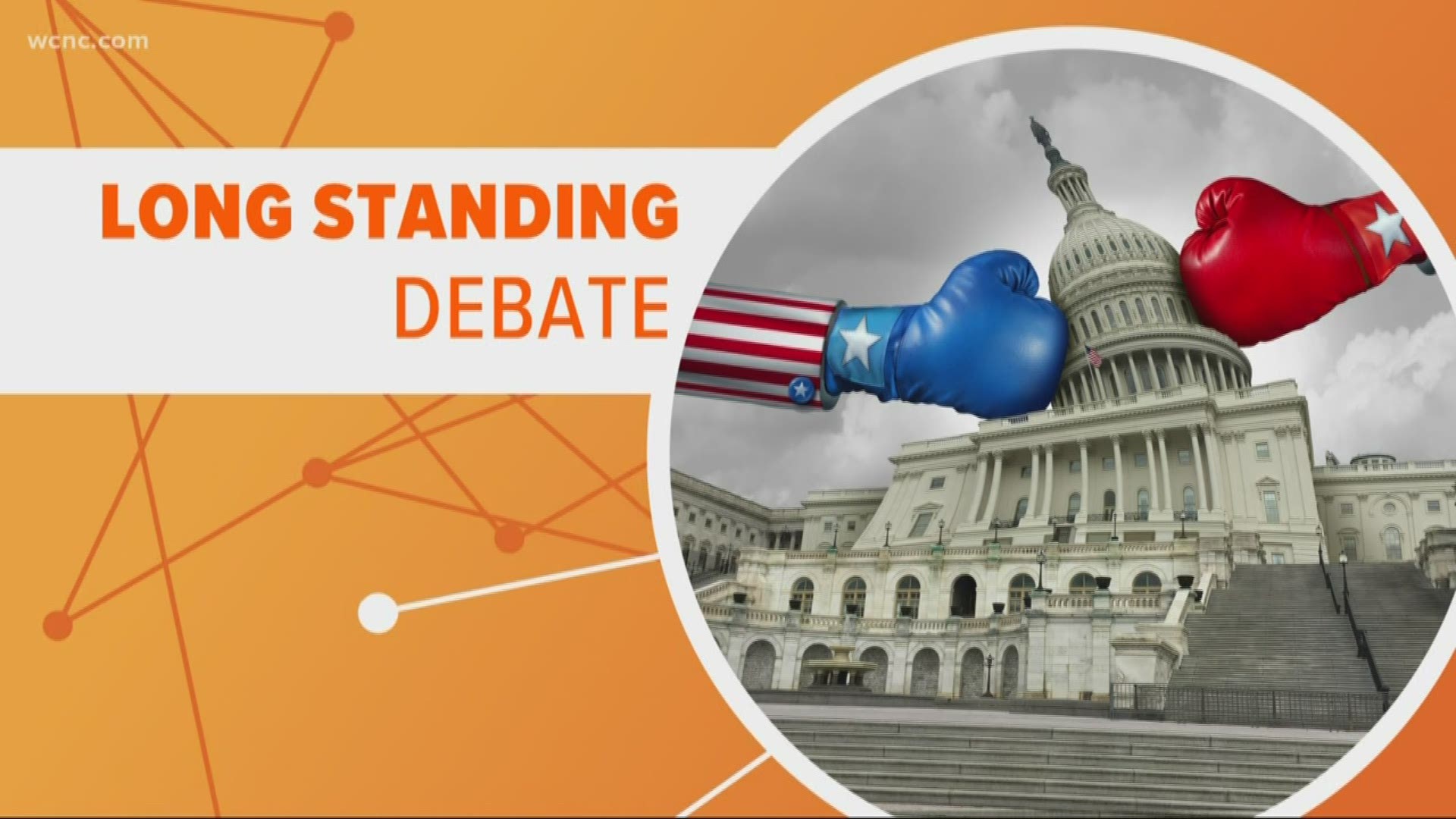 While declaring that "no one is above the law," House Speaker Nancy Pelosi on Thursday morning announced the House would be moving forward with drafting articles of impeachment against President Donald Trump.

Pelosi delivered the historic announcement from the speaker's offices at the Capitol. Her announcement came after asking Democratic members behind closed doors on Wednesday if they were ready to take the next step, and reportedly received a resounding yes.

’’Our democracy is what is at stake,” Pelosi said. “The president leaves us no choice but to act.”

Thursday's announcement comes one day after the House Judiciary Committee held its first impeachment hearing. Three leading legal scholars testified that Trump's attempts to have Ukraine investigate Democratic rivals are grounds for impeachment. But a fourth expert called by Republicans warned against rushing the process.

At the heart of the impeachment probe is a July call with the president of Ukraine, in which Trump pressed the leader to investigate Democrats and political rival Joe Biden as Trump was withholding aid to the country.

Shortly before Pelosi's announcement, President Donald Trump tweeted that if Democrats are going to impeach him, he wants them to "do it now, fast"' so he can get on to Senate trial

The next step includes the judiciary committee writing up one or more articles of impeachment that could be voted on before Christmas. If a majority of members in the House vote yes on any one article, Trump would officially be impeached and join only Andrew Johnson and Bill Clinton with that distinction.

If impeached, Trump would then face a trial in the Senate in which the senators would act as the jury. A two-thirds vote is required for conviction and potential removal from office. For now, the partisan divide shown during the impeachment hearings makes it seem unlikely that will happen. Even if every Democrat and independent in the Senate votes to convict, they would need 20 Republicans to do so as well.

Trump has denied wrongdoing and called the impeachment a hoax.

In a statement, the president's re-election campaign said that Democrats should "just get on with it so we can have a fair trial in the Senate and expose The Swamp for what it is." 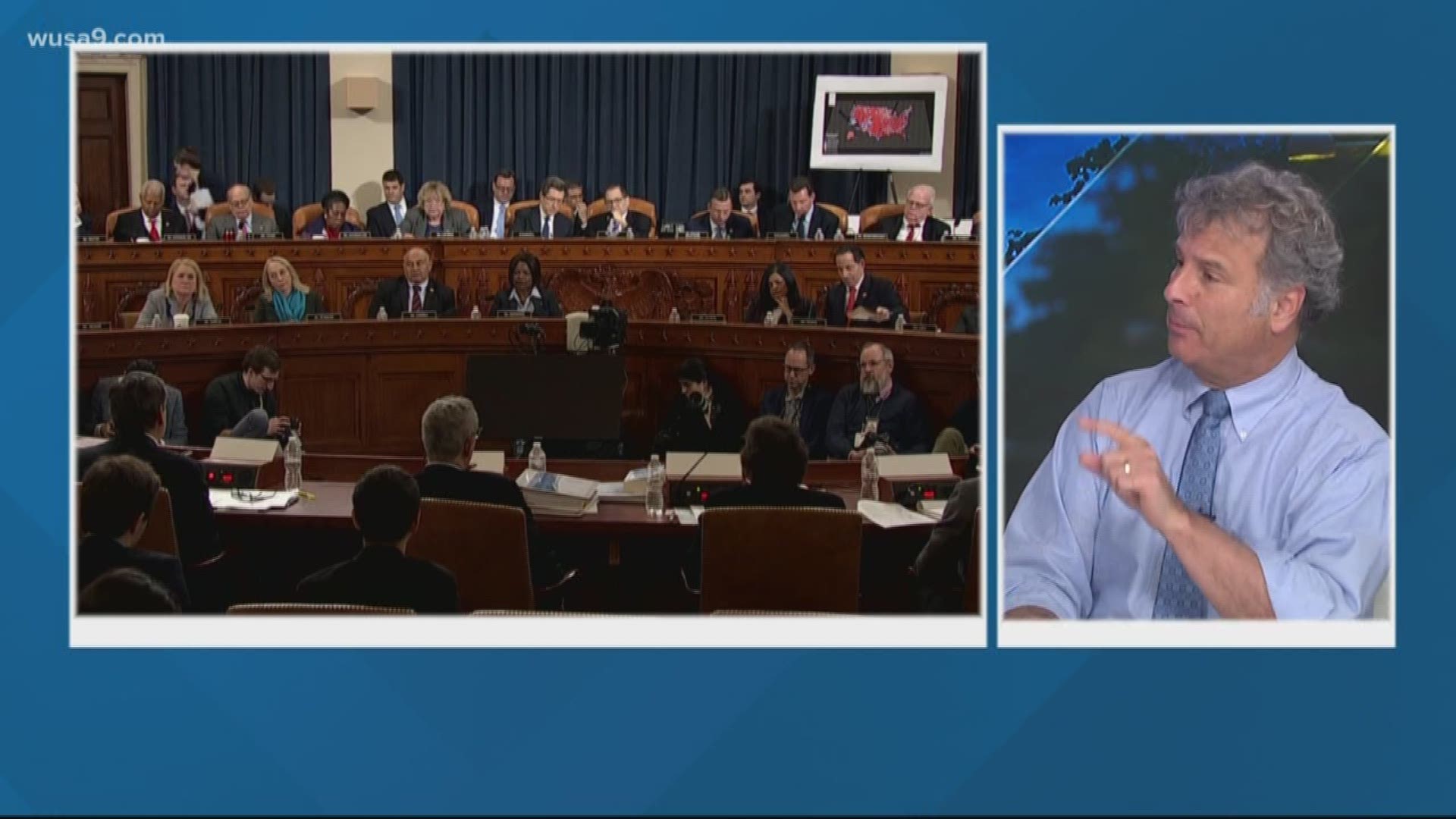