Trump: Department of Education 'looking at' 1619 Project implementation in schools

The president said in a Sunday tweet that if the New York Times' '1619 project' has been implemented in public schools 'they will not be funded.' 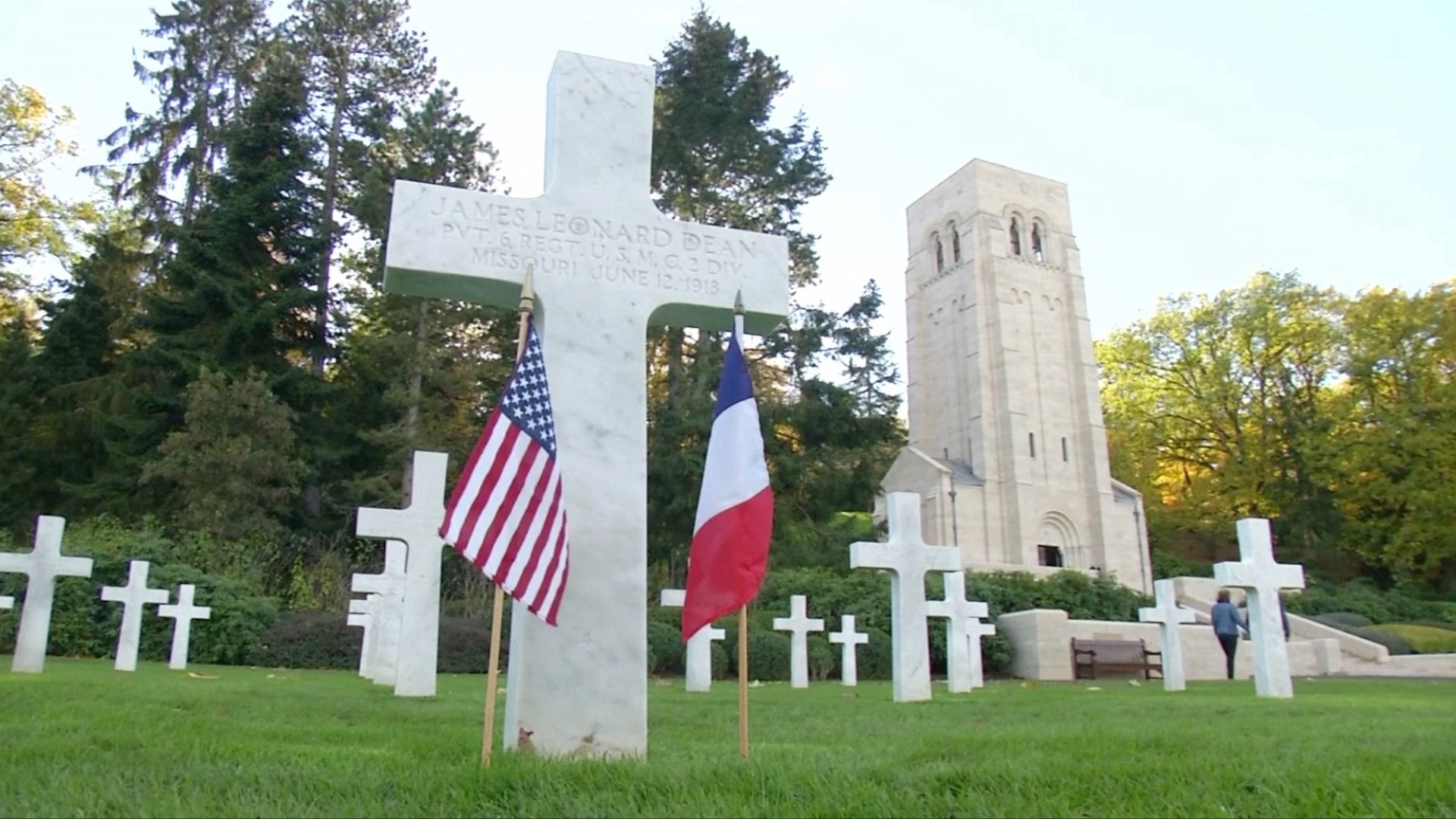 President Donald Trump said in a Sunday tweet that the Department of Education is "looking at" whether California schools are using the New York Times' '1619 Project' as part of public school curriculum.

The New York Times' "1619 Project" is a Pulitzer-Prize winning collection that seeks to reframe American history at the date of Aug. 1619, which is when the first slave ship arrived to America's shores.

The president's tweet came in response to a Twitter user's claim that California has implemented the 1619 Project at public schools, writing "soon you wont [sic] recognize america."

In the tweet, Trump wrote, "Department of Education is looking at this. If so, they will not be funded!"

This comes after the president on Friday night chose to ban federal agencies from administering certain racial sensitivity trainings.

Trump directed the Office of Management and Budget to crack down on federal agencies' anti-racism training sessions, calling them “divisive, anti-American propaganda,” the Associated Press reported.

OMB director Russell Vought, said in a letter Friday to executive branch agencies, that they should identify spending related to any training on “critical race theory," “white privilege” or any other material that teaches or suggests that the United States or any race or ethnicity is “inherently racist or evil.”

It's a memo which comes as the United States has been faced with a reckoning over racial injustice in policing and other areas of life.

Trump has rejected comments from Democratic nominee Joe Biden along with others who say there is “systemic racism” in policing and American culture that must be addressed.