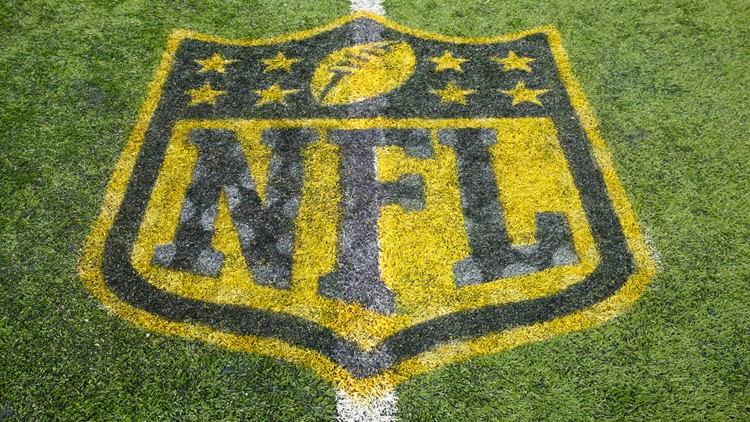 Photo by: AP
NFL logo painted gold on the field before an NFL preseason football game between the Detroit Lions and the New York Jets at Ford Field in Detroit, Thursday, Aug. 13, 2015. Gold color is use for Super Bowl 50. (AP Photo/Rick Osentoski)

WASHINGTON — The Trump campaign is reportedly in talks with Fox to air a campaign ad during the Super Bowl in February of 2020, which would be a day before the 2020 Iowa caucuses.

Sports Business Journal is reporting that the president's campaign and Fox have only started discussions, and haven't made a formal agreement. Fox is reportedly selling 30-second spots that could run as high as $5.6 million. It is unclear if Fox and the Trump campaign have agreed to a price for a possible spot, nor is it clear if a general range for a price has been put on the table.

According to Sports Business Journal's John Ourand, Trump is continuing a sports push in his campaigning and this ad would mark what is said to be the first time in recent history that a "national election ad will be part of the big game's telecast."

According to Ourand's reporting, the president's team has agreed to "broad terms for buying an ad."