The film concludes the third 'Star Wars" trilogy that started in 2015. 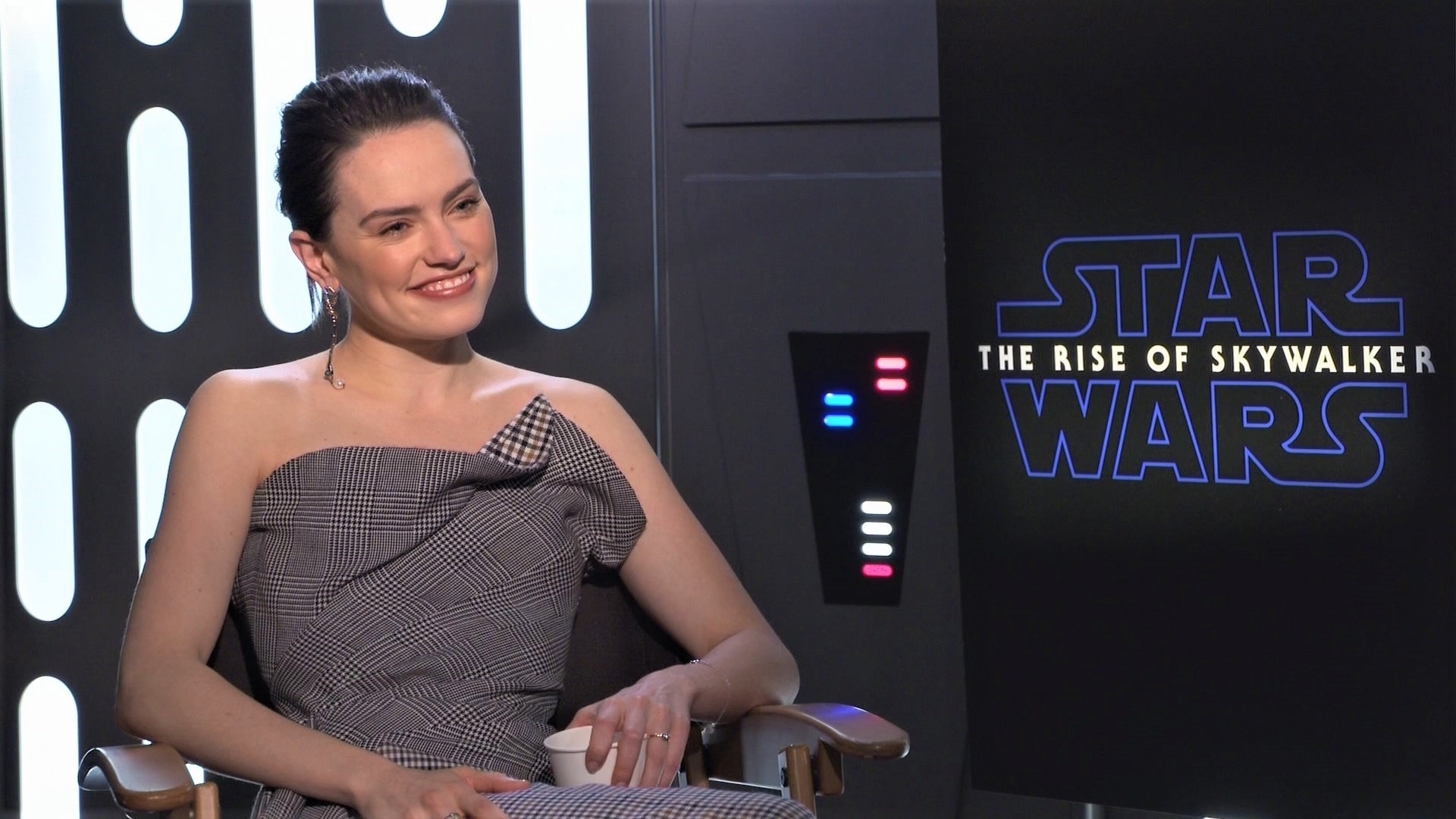 “Star Wars” fans paid a living tribute to the franchise Monday at the world premiere of the last film in the newest trilogy, “The Rise of Skywalker."

“The Rise of Skywalker” is one of 2019's most anticipated film releases and concludes the third 'Star Wars" trilogy that started in 2015 with “The Force Awakens."

RELATED: Expect the women of Star Wars dominate the action in 'The Rise of Skywalker'

It opens in theaters nationwide on Friday.