Researchers estimated there have been 76,000 people who suffered cellphone-related facial injuries from 2006-2016. 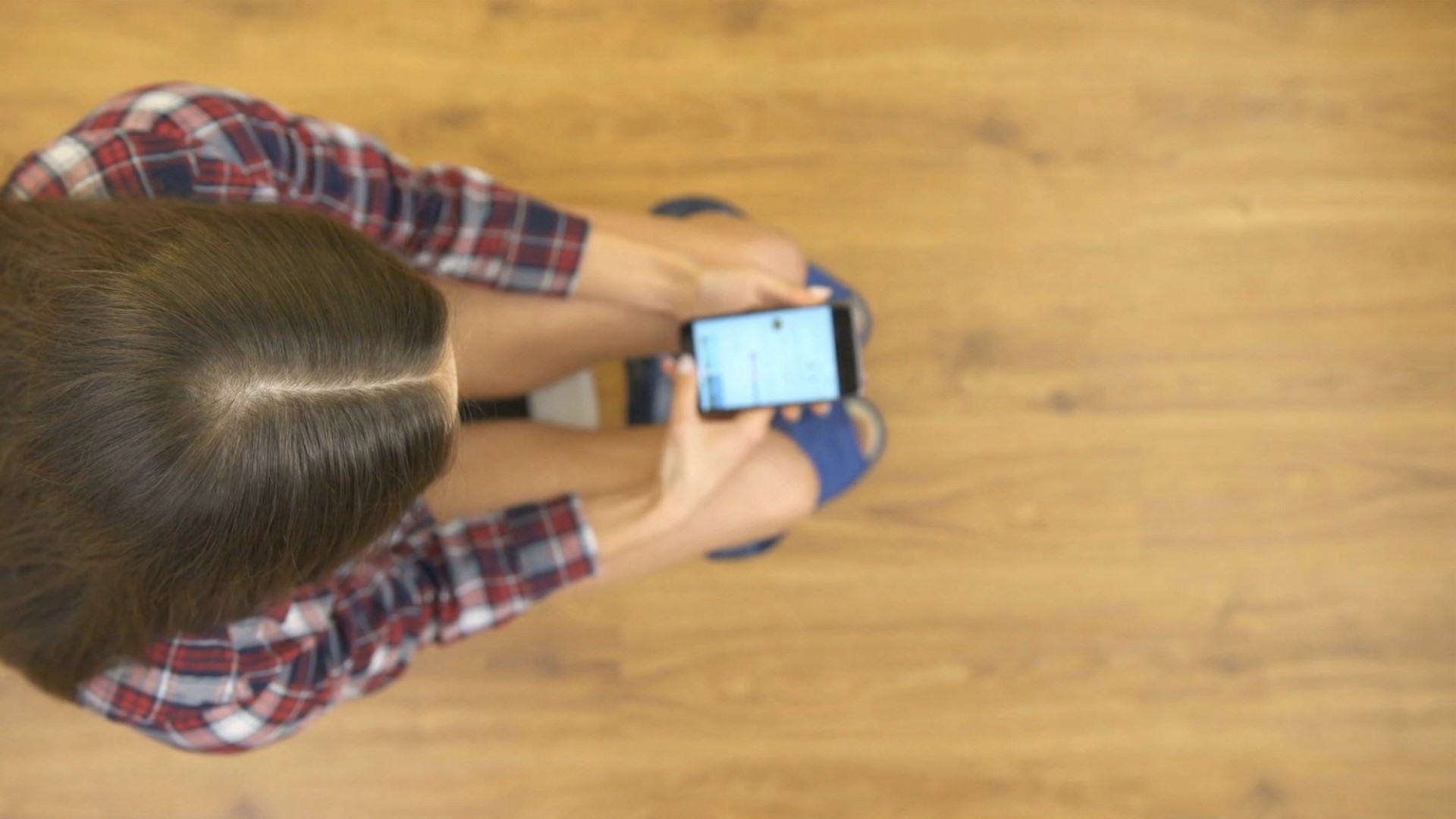 Researchers say careless cellphone use can lead to facial cuts, bruises and fractures.

A study published Thursday in found a spike in U.S. emergency room treatment for these mostly minor injuries.

Though most patients in the study weren't hospitalized, experts say the problem should be taken seriously.

Using the data, researchers estimated that there was around 76,000 patients injured during that time frame with many of the injuries occurring among people between ages 13 to 29 years old.

RELATED: Woman who got postcard from 1993 tracks down sender

The study, published in the journal JAMA Otolarnygology, examined 20 years of emergency room data and found a spike in visits after 2006, around the time when the first smartphones were introduced.

Researchers concluded there may be a need for more education about the dangers caused by distractions while using cellphones.