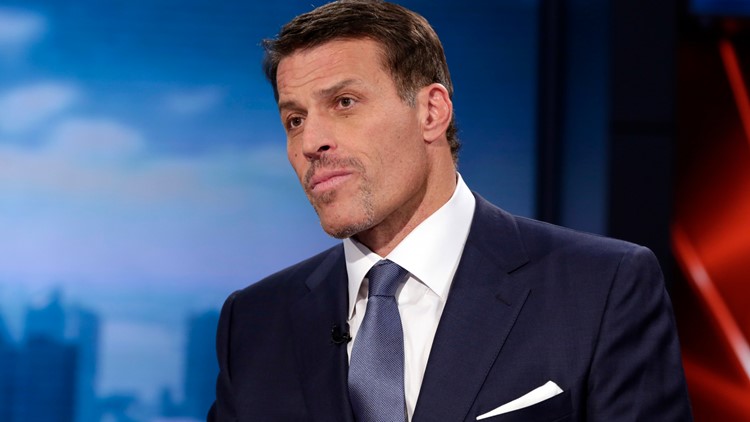 Self-help guru Tony Robbins is speaking out against allegations he sexually harassed fans and staffers, and berated abuse victims during his sessions.

BuzzFeed News published a yearlong investigation into Robbins on Friday that it said was based on leaked recordings, internal documents and dozens of interviews with fans and insiders.

The BuzzFeed News report said that female fans and former staffers accused Robbins of inappropriate sexual advances. Additionally, two former bodyguards told BuzzFeed they were sent into audiences to look for attractive women for Robbins. It also included claims that Robbins had berated victims of rape and domestic abuse during his self-help sessions.

The allegations in BuzzFeed's report covered the 1990s and early 2000s, before he married his second wife in 2001.

Robbins vehemently denied the allegations in a letter on the website Medium, calling the report "an inaccurate, agenda-driven version of the past, pierced with falsehoods."

The open letter from Robbin goes on to claim that even on his best day, he's "still only an imperfect human being" but has "never behaved in the reckless, irresponsible, or malicious manner intimated by false, unfounded, and incendiary allegations" in the report.