Putin reiterated the contention that the Soviet Union was forced into signing a non-aggression agreement with Germany before the war — the Molotov-Ribbentrop pact. 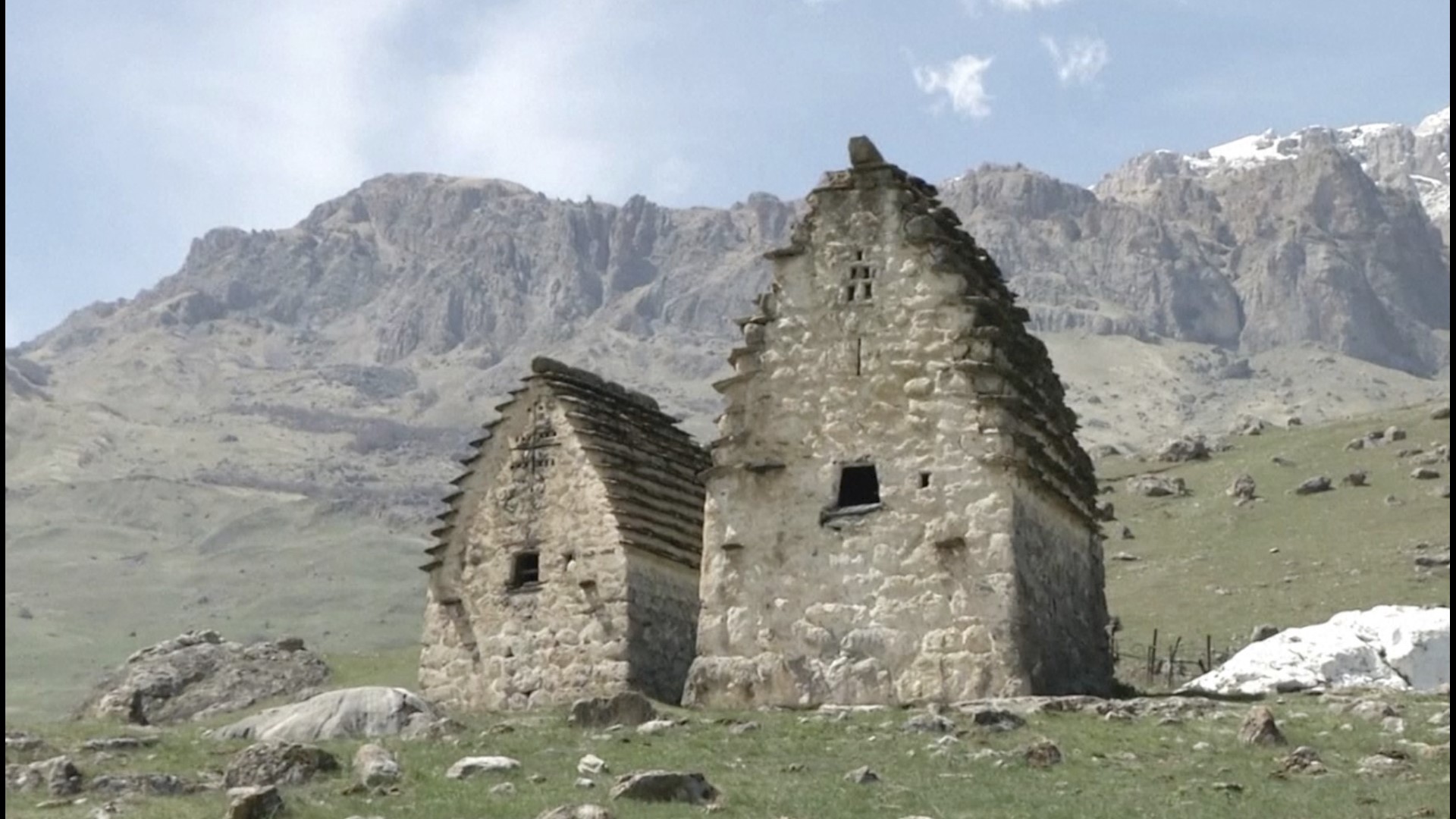 MOSCOW, Russia — In a lengthy article in a U.S. journal, Russian President Vladimir Putin insists on recognition of the Soviet Union as the prime defeater of Nazi Germany, criticizes Poland’s actions before the war and defends the annexation of Lithuania, Latvia and Estonia.

The article, titled “The Real Lessons of the 75th Anniversary of World War II,” appeared in the National Interest Journal on Thursday, six days before a huge military parade in Red Square to commemorate the end of World War II in Europe.

The timing underlines how the war, in which the Soviet Union lost an estimated 27 million people, is a linchpin of Russia’s national identity and how officials bristle at any questioning of the USSR’s role.

“It is essential to pass on to future generations the memory of the fact that the Nazis were defeated first and foremost by the Soviet people,” Putin wrote. He bemoaned that “certain politicians rushed to claim that Russia was trying to rewrite history.”

RELATED: American sentenced to 16 years in Russia on spying charges

Poland and Russia frequently butt heads over who is to blame for starting the war, and Putin took up the issue in the article.

“The blame for the tragedy that Poland then suffered lies entirely with the Polish leadership, which had impeded the formation of a military alliance between Britain, France and the Soviet Union and relied on the help from its Western partners, throwing its own people under the steamroller of Hitler’s machine of destruction,” Putin wrote.

Putin reiterated the contention that the Soviet Union was forced into signing a non-aggression agreement with Germany before the war — the so-called Molotov-Ribbentrop pact — after Western powers cold-shouldered creating a military alliance.

“The Soviet Union did its utmost to use every chance of creating an anti-Hitler coalition. Despite — I will say it again — the double-dealing on the part of the Western countries,” he wrote.

He also defended the wartime annexation of the Baltic nations.

“Their accession to the USSR was implemented on a contractual basis, with the consent of the elected authorities. This was in line with international and state law of that time,” he said. “The Baltic republics within the USSR preserved their government bodies, language, and had representation in the higher state structures of the Soviet Union.”

“I believe that it is unacceptable to equate liberators with occupiers,” he said.

He concluded by suggesting that a prime lesson of the war is the necessity of broad international diplomacy. He expressed hope that a Russia-proposed summit of the leaders of the U.N. Security Council's veto-holding countries would take place soon to discuss global security, the economic consequences of the coronavirus pandemic and other issues.

“There can be no doubt that the summit of Russia, China, France, the United States and the UK can play an important role in finding common answers to modern challenges,” he said.