A warning was issued for a tsunami of up to 3-feet high. 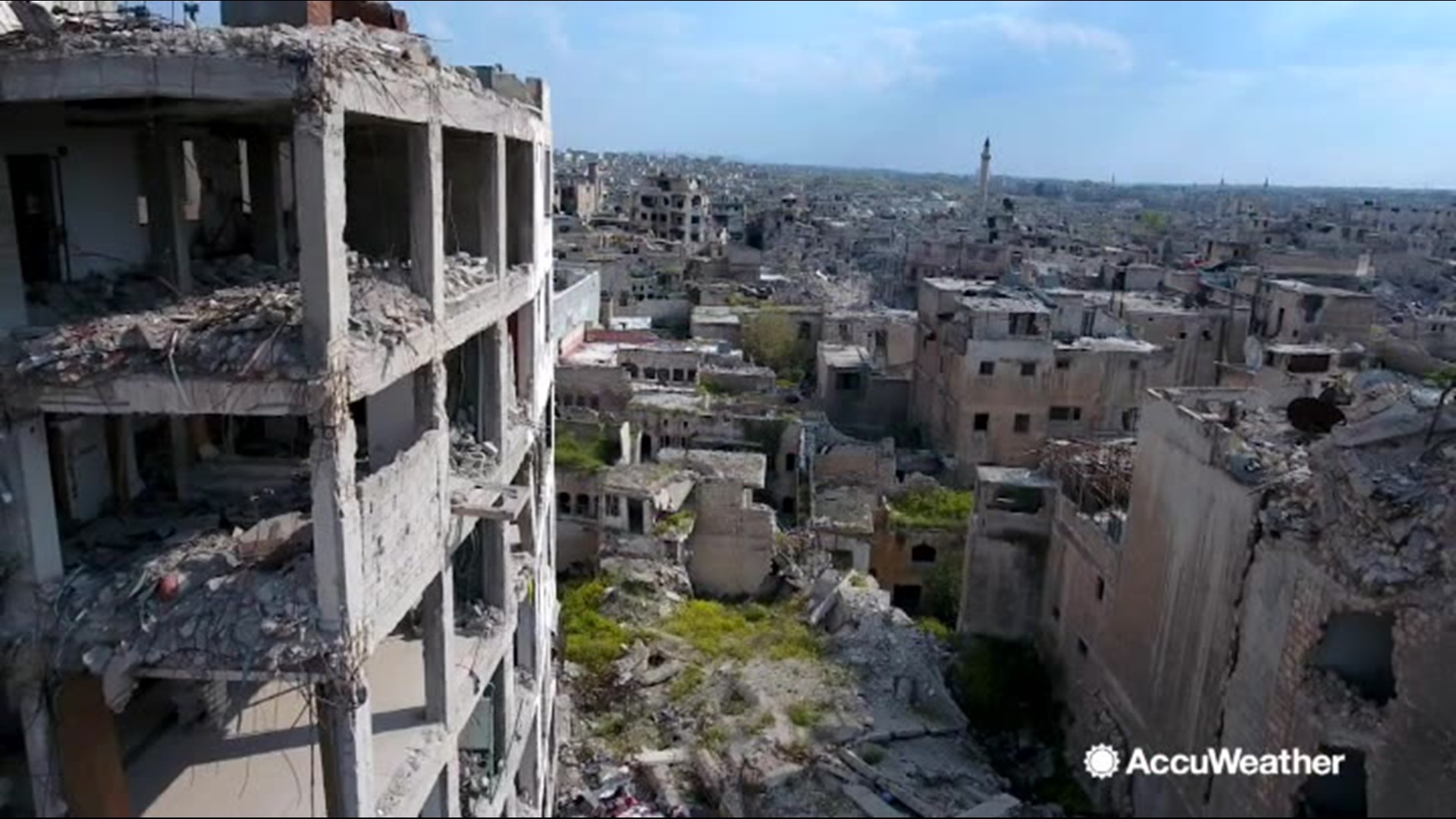 TOKYO, Japan — A powerful earthquake has jolted northwestern Japan, and officials are warning of a tsunami of up to three feet high along parts of the coast.

Japan's Meteorological Agency said the quake Tuesday night registered magnitude 6.8 and was located off the western coast of Yamagata about 30 miles southwest of the city of Sakata.

It said the quake's epicenter was fairly shallow, about 6 miles below the sea's surface. Shallow quakes tend to cause more damage on the Earth's surface.

The agency predicted a tsunami as high as 1 yard along the coast of the northwestern prefectures of Yamagata, Niigata and Ishikawa.

All seven reactors at the Kashiwazaki-Kariwa nuclear plant in Niigata were off line and no abnormalities were reported.