At least 12 GOP senators are vowing to object when the Electoral College votes are read in Congress Wednesday. Some in their own party are pushing back. 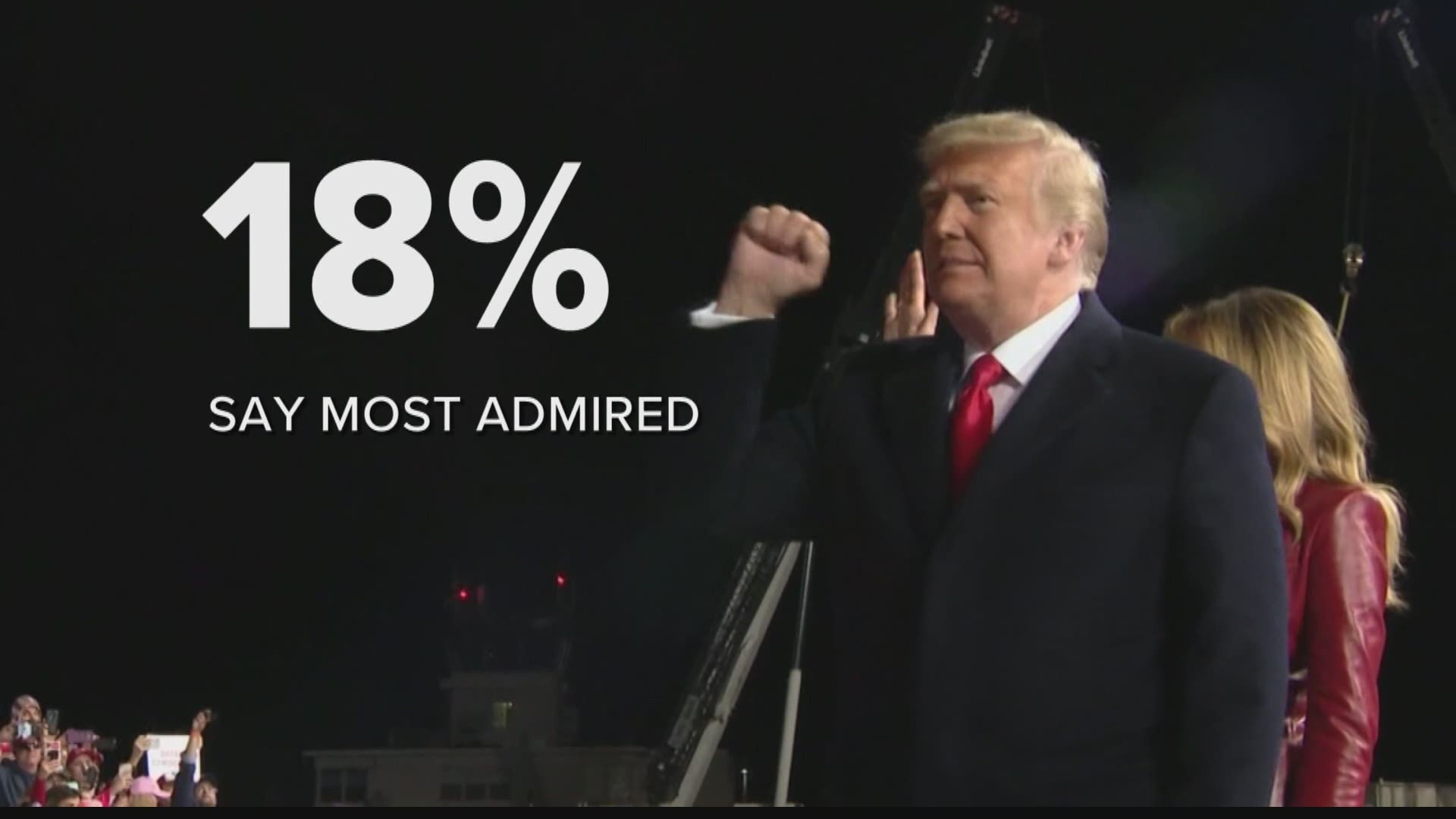 A bipartisan group of 10 senators has issued a statement calling for Congress to certify President-elect Joe Biden’s win, directly opposing an effort by a dozen Republican senators vowing to object when the votes are read Wednesday. A separate effort in the House to object reportedly has 140 Republicans on board.

The senators, including four Republicans, said in the statement on Sunday that efforts by some Republicans to overturn the results in favor of President Donald Trump “are contrary to the clearly expressed will of the American people and only serve to undermine Americans’ confidence in the already determined election results.”

Republican Sens. Susan Collins of Maine, Lisa Murkowski of Alaska, Bill Cassidy of Louisiana and Mitt Romney of Utah signed on to the statement, which said “it is time to move forward.”

In a separate statement Saturday, Romney called the effort an "egregious ploy to reject electors." Romney said the effort may "enhance the political ambition of some," but that it "dangerously threatens our Democratic Republic."

Sen. Josh Hawley, R-Mo., was the first member of the chamber to announce last week he would object to the results. On Saturday, a coalition of 11 Republicans led by Sen. Ted Cruz, R-Texas, said they would challenge the election results unless Congress launches a commission to investigate the outcome.

In the House, 140 GOP members are also planning to object, according to a lawsuit filed by several Republicans including Rep. Louie Gohmert, R-Texas.

Congress meets on Wednesday to tally Biden’s 306-232 Electoral College victory over Trump. The objections will force votes in both the House and Senate, but none are expected to prevail. The House is has a Democratic majority and enough Republicans in the Senate have said they are against the objection to ensure there will not be a majority to back it.

Republican Sen. Lindsey Graham is calling the Cruz-led effort a “ political dodge” that doesn’t go far enough in helping Trump. Graham said in a statement Sunday that Cruz has a “high bar” to show there was evidence of problems with the election. The South Carolina senator also said Cruz’s proposal has “zero chance of becoming reality.”

Ryan, who left Congress in 2019, says it “is difficult to conceive of a more anti-democratic and anti-conservative act than a federal intervention to overturn the results of state-certified elections and disenfranchise millions of Americans.”

Elections officials across the country have said there was not widespread fraud that affected the outcome of the presidential election. Former Attorney General William Barr also said investigators did not find evidence of fraud on a scale that would overturn the results.

Republican Senate Leader Mitch McConnell has urged Republicans not to object. And several other GOP senators have criticized the efforts, splitting the party as the new Congress begins. Nebraska Sen. Ben Sasse said Sunday that the objections are “bad for the country and bad for the party.”